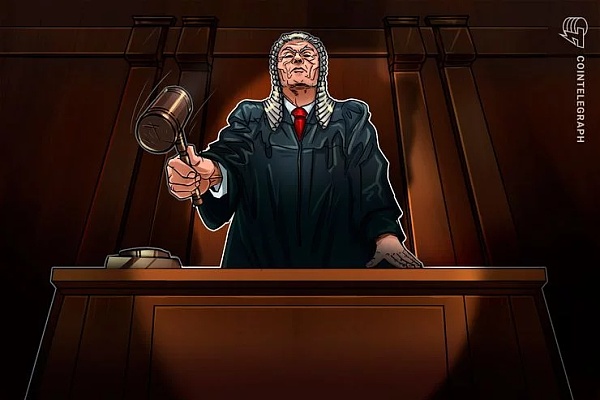 An Israeli court ruled in favor of a bitcoin (BTC) mining company, after a local bank closed its account for money laundering. The Israeli daily business news agency Calcalist reported on this progress on March 17.

Israminers sued Igud (Union Bank of Israel Ltd.) in May 2018, which said the company had frozen its account in violation of anti-money laundering provisions, causing problems with its cash flow.

After a lengthy appeal process, a judge in the Tel Aviv District Court argued that the bank’s policy on cryptocurrency customers was too broad.

At the same time, however, Bibi said the bank has the right to reject deposits from cryptocurrency transactions.

This incident occurred because the regulator's regulatory policy on cryptocurrency transactions did not form a sound system. As Cointelegraph reports, many banks have objected to the services provided by companies and private investors who trade cryptocurrencies.

Often, this hostile position contradicts other activities of the same bank: for example, the UK-based Barclays also closed its account before establishing a partnership with the main cryptocurrency exchange, Coinbase.

In the case of United Bank, executives seem to benefit from education in emerging industries. In November last year, local startup Bit2C held a seminar on how it works.

Earlier this month, a special committee of the Israeli Securities Regulatory Authority issued a final proposal to manage the cryptocurrency economy, which may make the bank's treatment more uniform in the future.

The attached report explains: "The committee recommends that consideration be given to adjusting the existing regulations to establish a more appropriate regulatory framework for this transaction to better cope with the risks posed by this activity."

Chen Chun, Director of Zhejiang University Blockchain Research Center: China is an international leader in the field of blockchain, but also faces many risks and challenges

Lawyer: There is no evidence that the US allegations against the Venezuelan President involve the use of cryptocurrencies