According to the local financial news media "Securities Times" reported on March 11, China's cryptocurrency mining company Canaan Creative Group completed a round of hundreds of millions of dollars in financing.

Canaan has not officially confirmed this report, and there are rumors that the company has raised an unknown amount of money from an unknown investor.

The New York Times quoted “informed people” as saying that the investment was in the form of hundreds of millions of dollars, and the company’s current market value is reported to be billions of dollars.

“From a market value perspective, after this round of financing, Canaan’s valuation has reached billions of dollars,” the media added, but did not disclose specific figures.

For the cryptocurrency mining industry, this capital injection is just the right time. As Cointelegraph reported in November last year, the continued bitcoin (BTC) bear market has caused a considerable impact on the bitcoin market led by Chinese counterpart Bitcoin .

Since last November, Bitmain has begun to scale down its operations, withdraw from some areas, and fired some employees.

Both Bitland and Canaan have tried to make initial public offerings (IPOs) in Hong Kong, but they all ended in failure. It was subsequently reported that Canaan might conduct an IPO in New York in the second quarter of 2019. 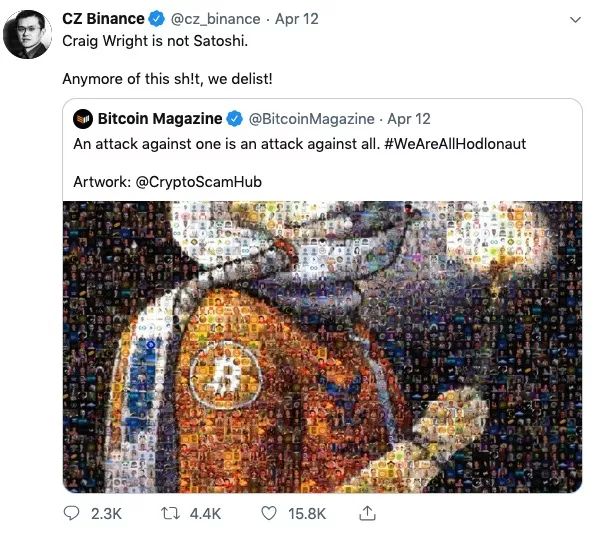