On March 13, Justin Sun, CEO of blockchain network development company TRON, said in an interview with CNBC that big companies' criticism of bitcoin (BTC) was wrong.

When talking about the overall state of the cryptocurrency market, Justin Sun said that in the current bear market, the attractiveness of cryptocurrencies to the younger generation has not changed.

"Even if Warren Buffett doesn't like Bitcoin, I still think this is a very good opportunity for the younger generation." He pointed out:

"I think Bitcoin is a technology, not a business opportunity."

Sun offers some examples of bitcoin expansion solutions, primarily Lightning Networks, as proof of the ability of the largest cryptocurrency to reshape the Internet industry.

He concluded: "I think we are facing the next wave of the Internet."

Last month, JPMorgan launched an internal digital token that caused a stir. This token is called "JPM Coin" by JP Morgan Chase and is used in various interbank businesses. 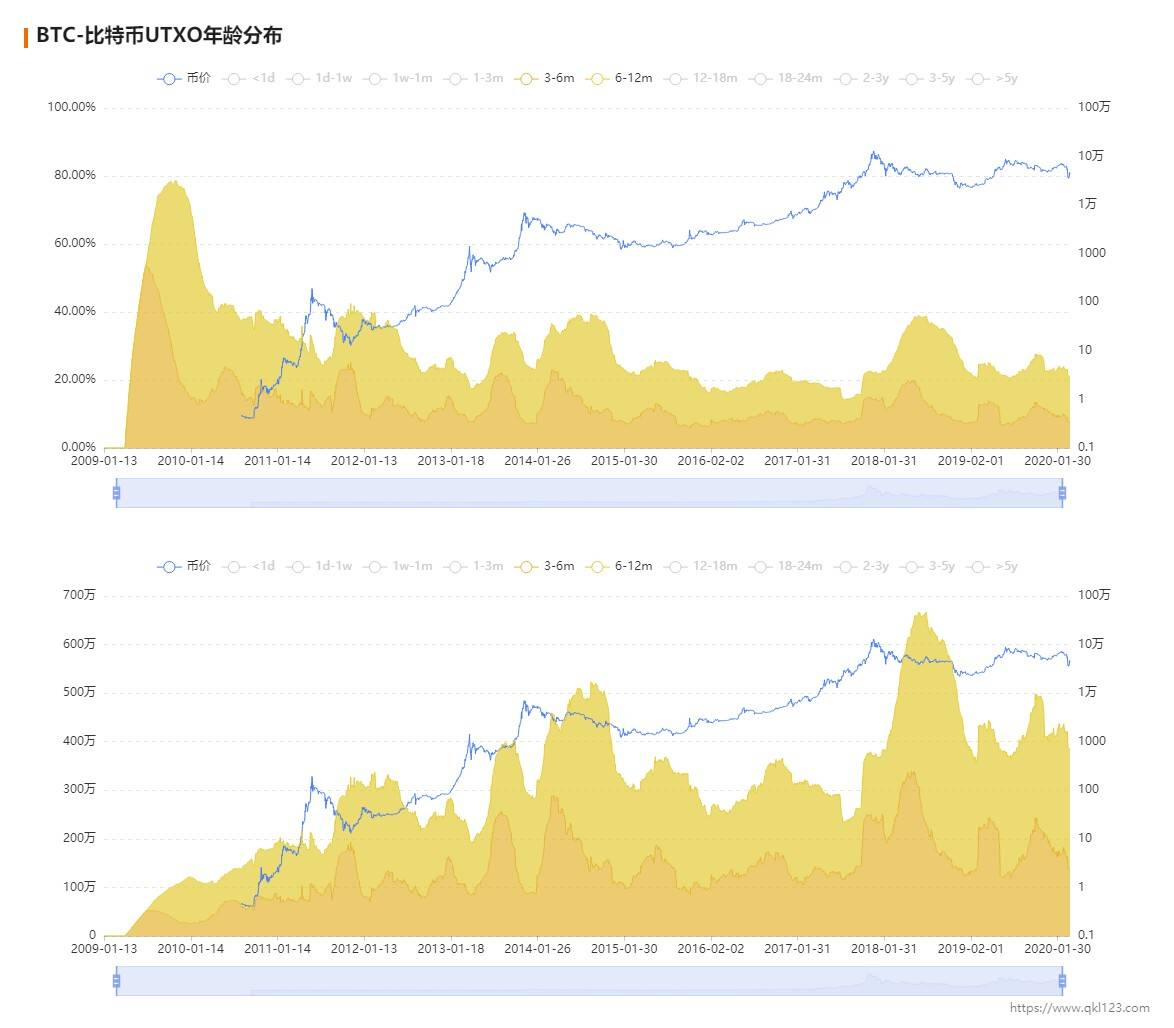 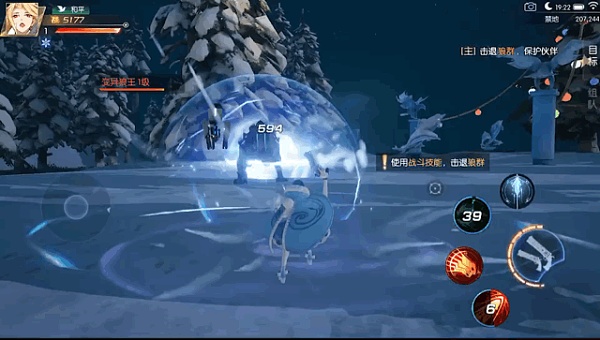