According to the cointelegraph, according to an earlier report on Tuesday, the cryptocurrency exchange Liquid announced that it will openly sell the Telegram token Gram on July 10. Gram Asia is the largest holder of the token in Asia. However, nothing has anything to do with it. And according to an agreement signed by all investors, no one has the right to sell the token before the official release. In addition, purchasers of GRAM tokens may not sell tokens during the 18-month period from the date of signing of the purchase agreement to 18 months after the date of issue of TON.

Ripple refunds all funds generated by the latest escrow 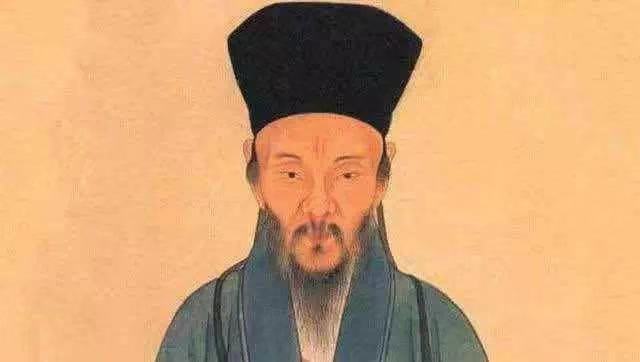