CEO of Circle: We will see non-sovereign currencies such as Bitcoin continue to grow 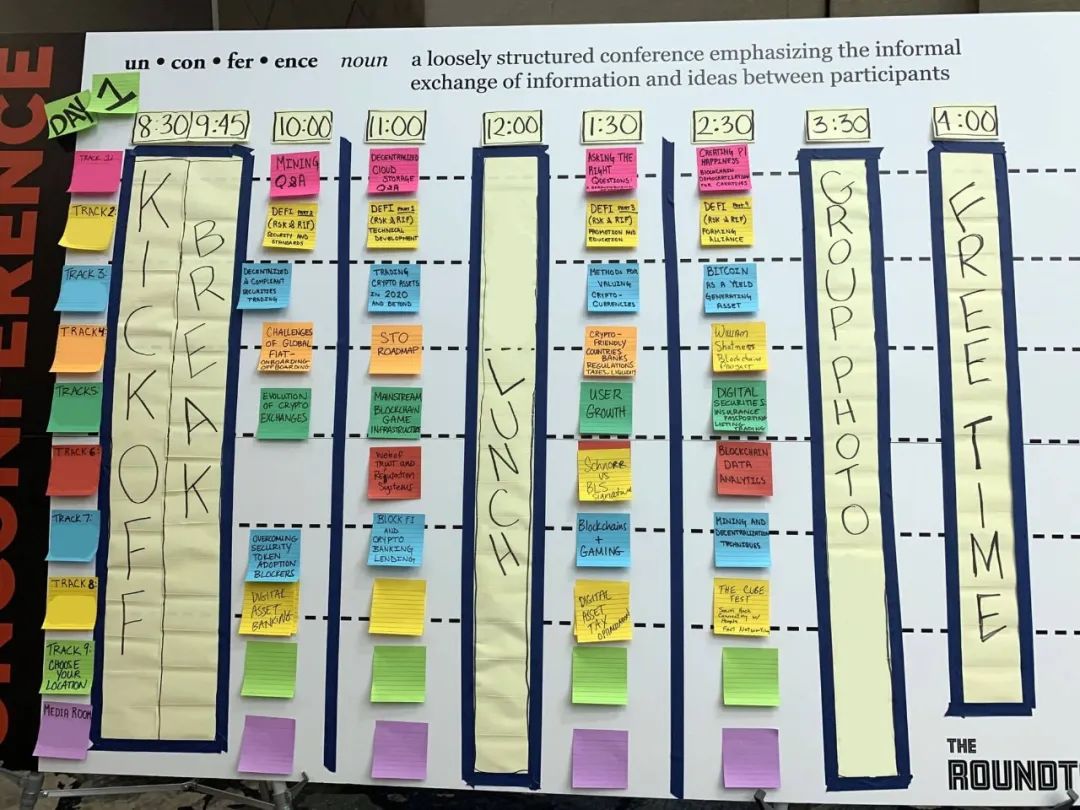