During the day, the US dollar weakened slightly. The latest PPI performance of the United States was less than expected, suggesting that inflationary pressures remain weak and may strengthen the call for the Fed to cut interest rates. US President Trump issued a statement that inflation is very low, and he also slammed the Fed’s high interest rates to cause the dollar to appreciate. Right now, the market has almost completely determined that the Fed will cut interest rates in July. Affected by the global interest rate cut, yesterday's A-share market ushered in a retaliatory rebound, the three major stock indexes rose across the board, the increase was staggering, blockchain related concept stocks in general.

Affected by the reduction in production, LTC once again hit a new high since the rebound, but we see that the rest of the mainstream currency has not broken through yesterday's high point, BTC still failed to break the pressure of 8,000 US dollars, indicating that the market does not recognize LTC production reduction The positive impact on the market is more like a single good news, only useful for LTC, and the overall market wait-and-see mood is heavier.

Yesterday, influenced by LTC, it could be pulled to the vicinity of 8,000 US dollars. Today, LTC pulled the disk again. BTC basically did not have much reaction. In the above, we also mentioned that if the market is strong, the target will break through 8,000 US dollars to 8300 US dollars, which is not strong enough. If you go back to 8000, you will be able to turn around and look down. Now, the pressure of 8,000 US dollars is relatively high. It is difficult to stand back at the current trading volume, and the judgment of the range of 7500-8000 USD is maintained. If it falls below 7500 USD, the head and shoulders form. Established, pay attention to risks. 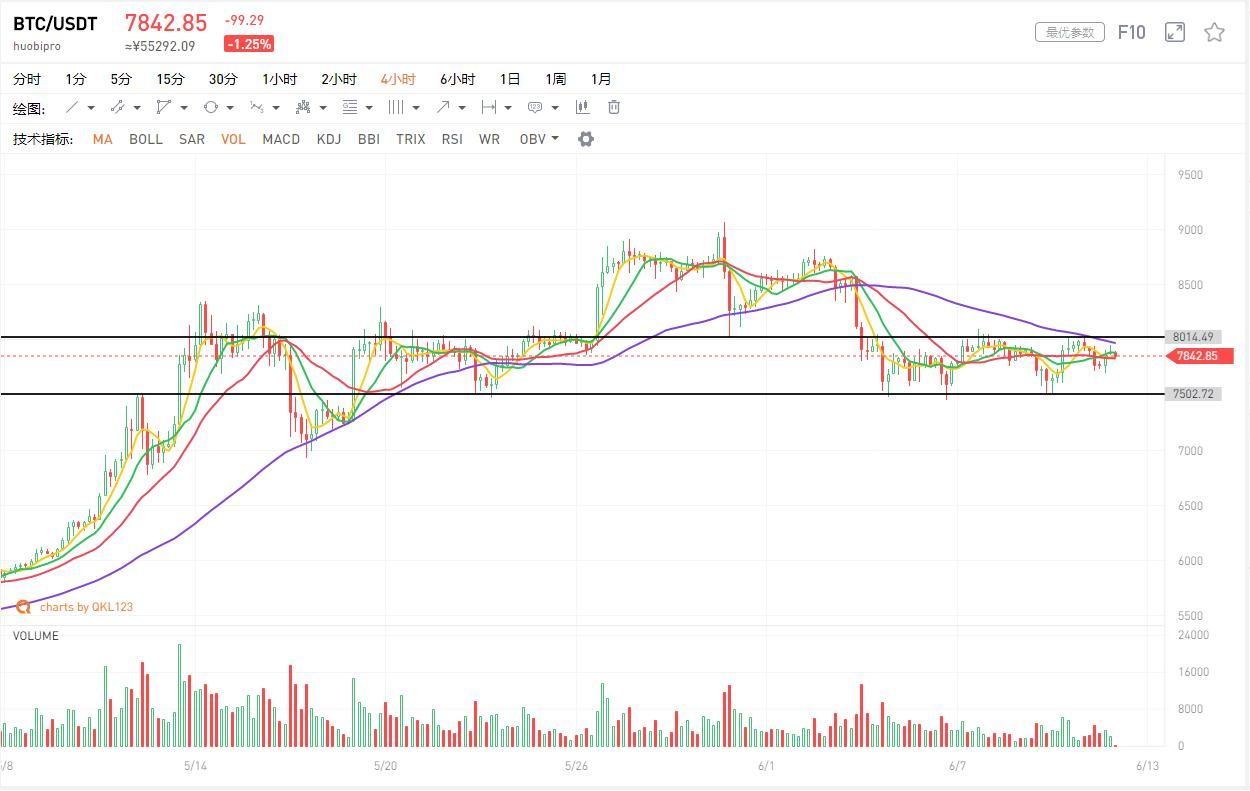 ETH has no independent trend, and it is similar to the trend of BTC. It is also oscillating around 245 US dollars. The rebound volume is getting smaller and smaller. Currently, it is facing the pressure of 10 antennas. The macd indicator continues to run downwards. The trend is uncertain. It is the neckline of the whole head. If it falls below that point, it means that the head is established. If it breaks through 260 US dollars, it will hit a new high. It is unlikely, and pay attention to risk. 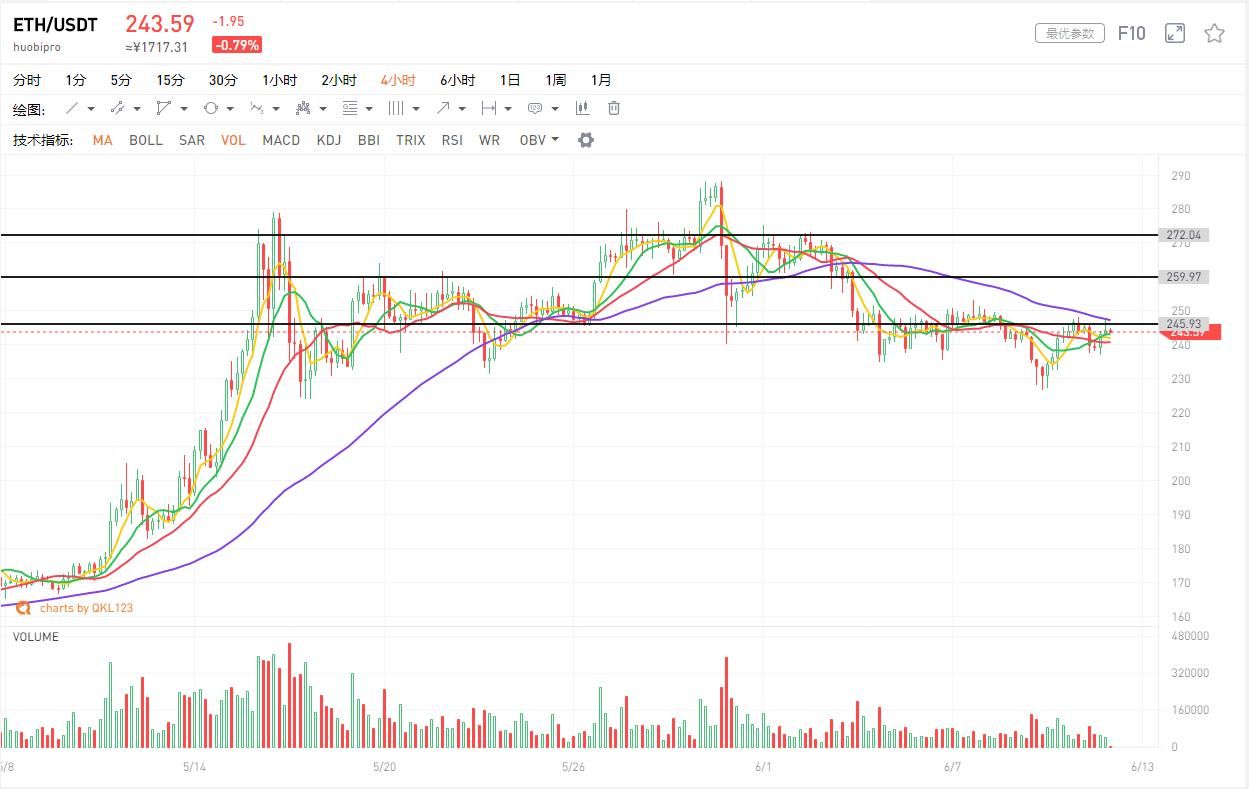 The performance of XRP in this round is weak enough, and the increase is very small. I think there may be two main reasons. One is the constant release of liquidity of the target, the value of diluting the number of units. Another reason is that Internet giants such as facebook have launched. The cryptocurrency project will squeeze the target business, and XRP will not be able to take advantage of the opportunity to deal with these giants, so I think the future development of the target is worrying. Continue to say that the antenna is down, it is still a rebound shrinkage, the trend of falling heavy volume, 5 antennas still running down quickly, the macd indicator is also continuing downward, about to approach the zero axis, 0.37 US dollars is the neckline of M head, fell below The possibility of this neckline is increasing, paying attention to risks. 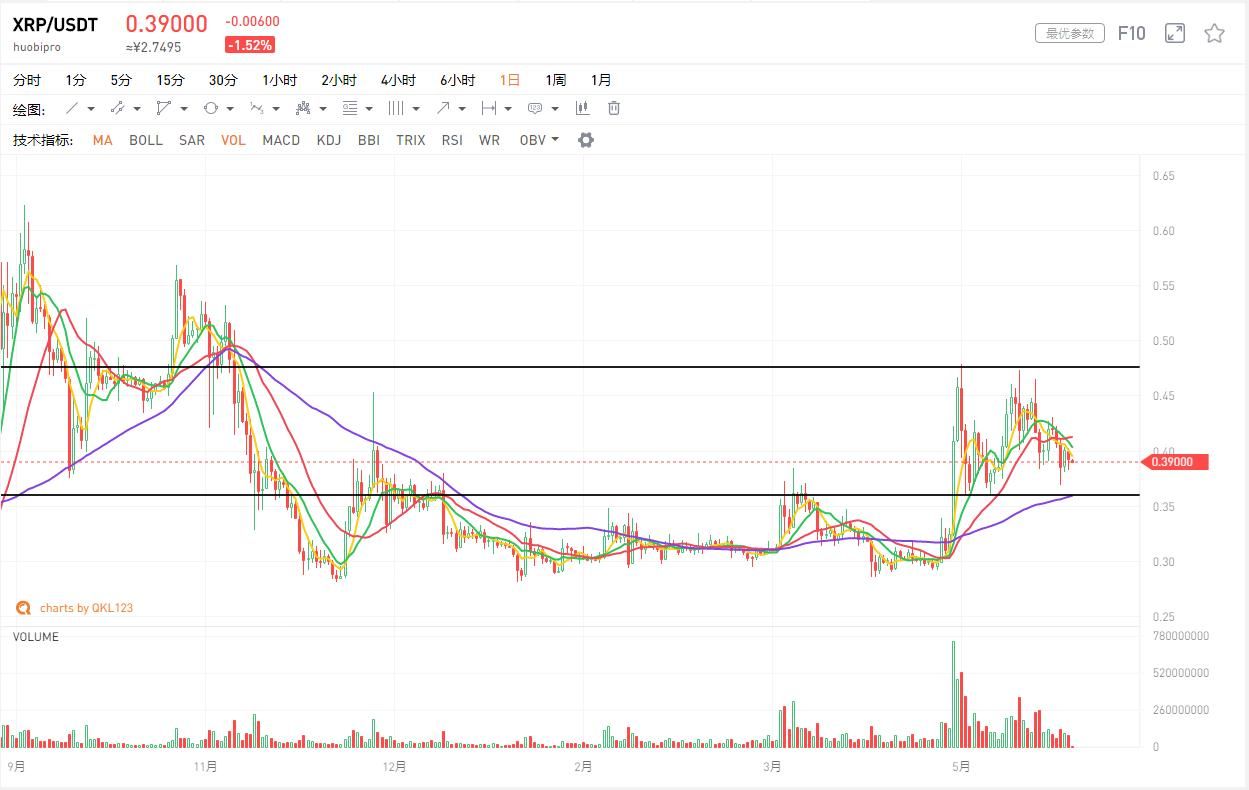 Before the production cut, LTC's favorable expectations have been all the same, so the target's decline may be very limited. At present, the target is facing a pressure of 143 US dollars, the national porcelain point can rise to around 157 US dollars, the macd indicator has completed the deviation repair The trend is bullish, and there may be an hourly level of decline. The support is around $130 and the support is maintained at that point. 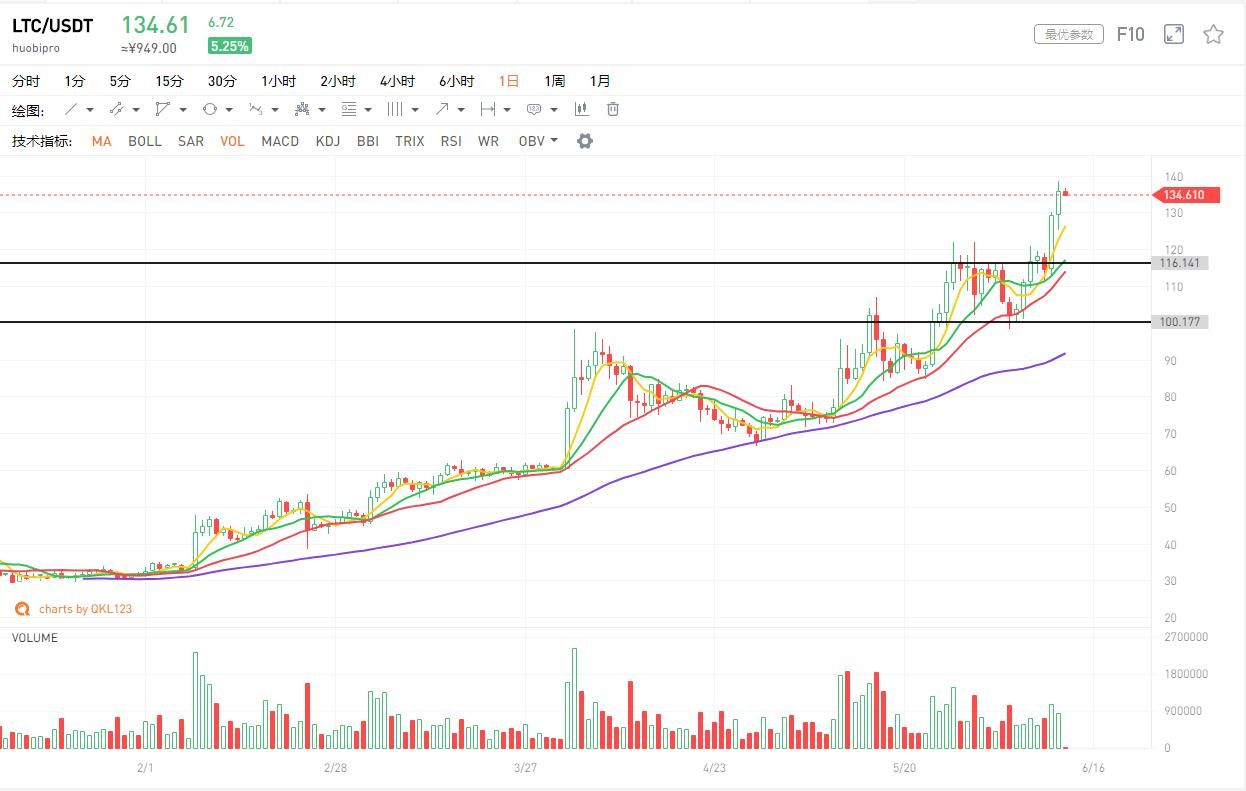 LTC's pull-up, BCH basically did not move, the daily line level, it is still the structure of the head and shoulders, the mid-term adjustment is expected to remain unchanged, from the time-sharing level we see that the target has gone out of a triangle finishing trend, If you can effectively support the near $370 in the short term, if the point cannot be effectively supported, the target will be moved down to $337, paying attention to the risk. 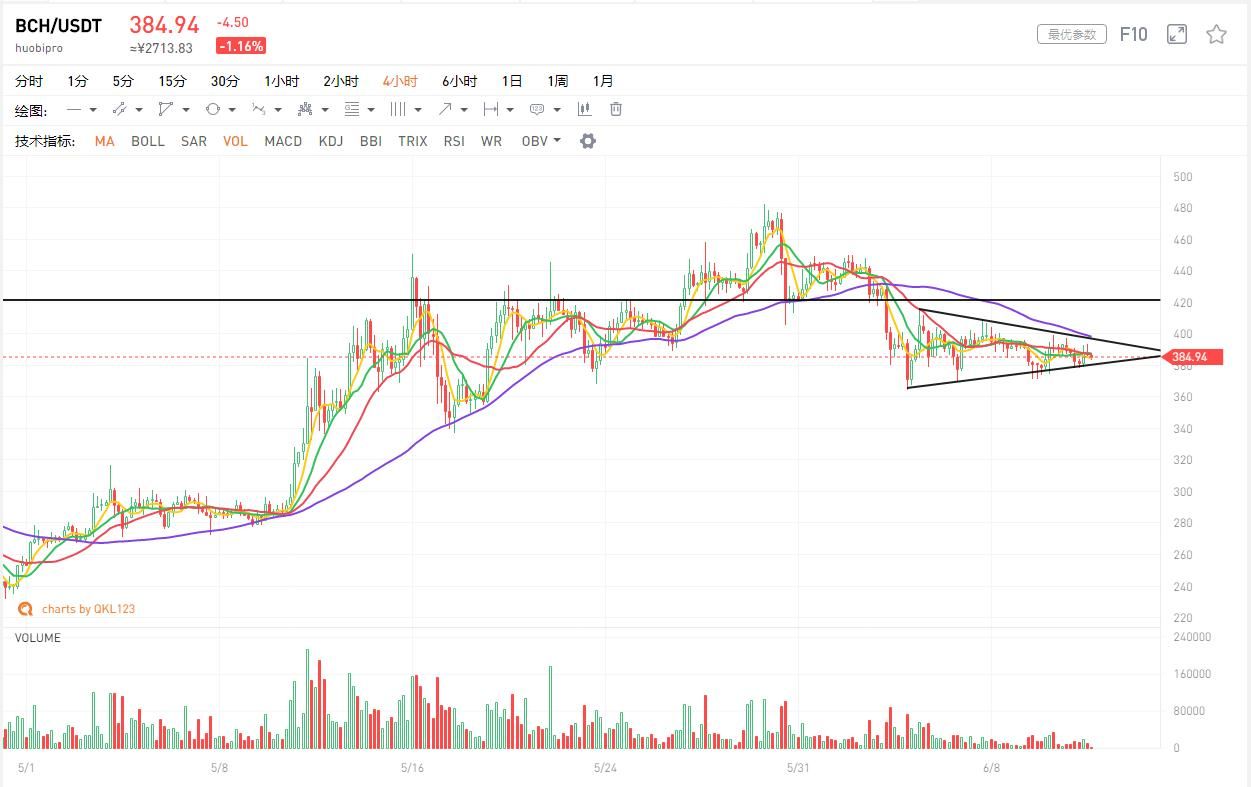 The trend of EOS is nothing new. In the process of constructing the head and shoulders, the 5 antennas and 10 antennas continue to fall downwards, forming a duck mouth. The macd indicator is already close to the zero-axis area. Can we trigger a wave of rebound after macd tends to zero axis? The time-sharing level has an upward rebound demand. The upper pressure is around 6.5 USD. Finally, it is necessary to continue to test the support near 5.8 USD. In the short-term, it will repeatedly oscillate the right shoulder portion of the head and shoulders in the range of 5.8-6.5 USD. . 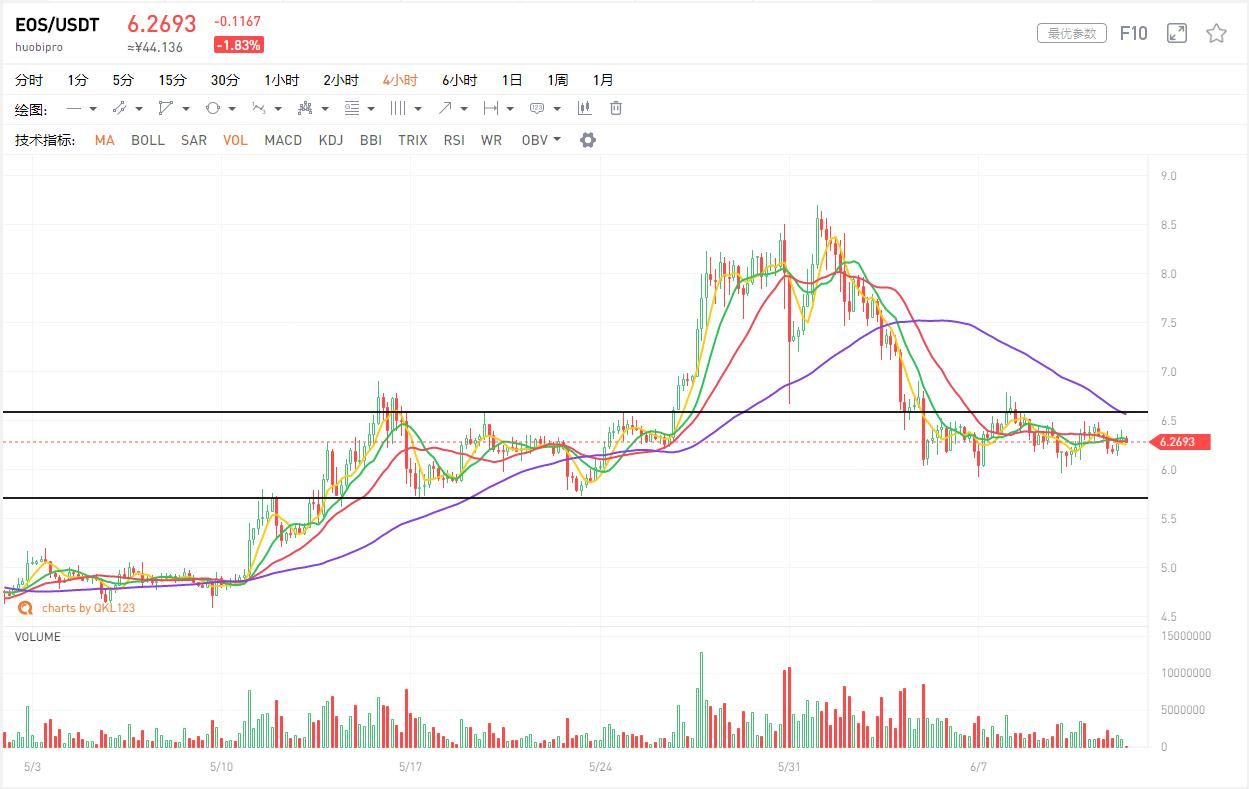 After BNB reversed the Yinxian line, the line went up and oscillated sideways. Personally, I think that I will challenge the important pressure level of $32.5 soon. Once I re-stand the point again, I may try to test the front height of 35.5 before I stand on the point. To maintain the judgment of continuing to run along the down channel, the individual believes that it is more likely to return to $32.5 this time. 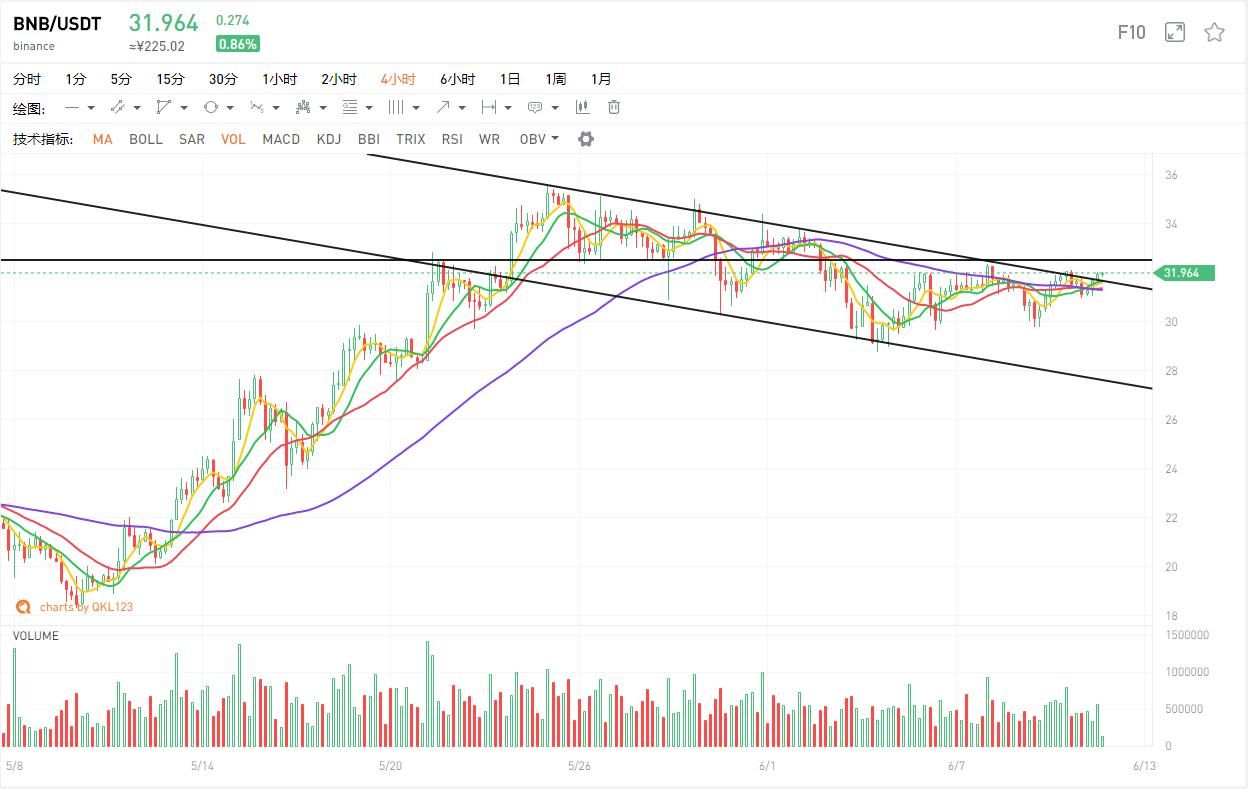 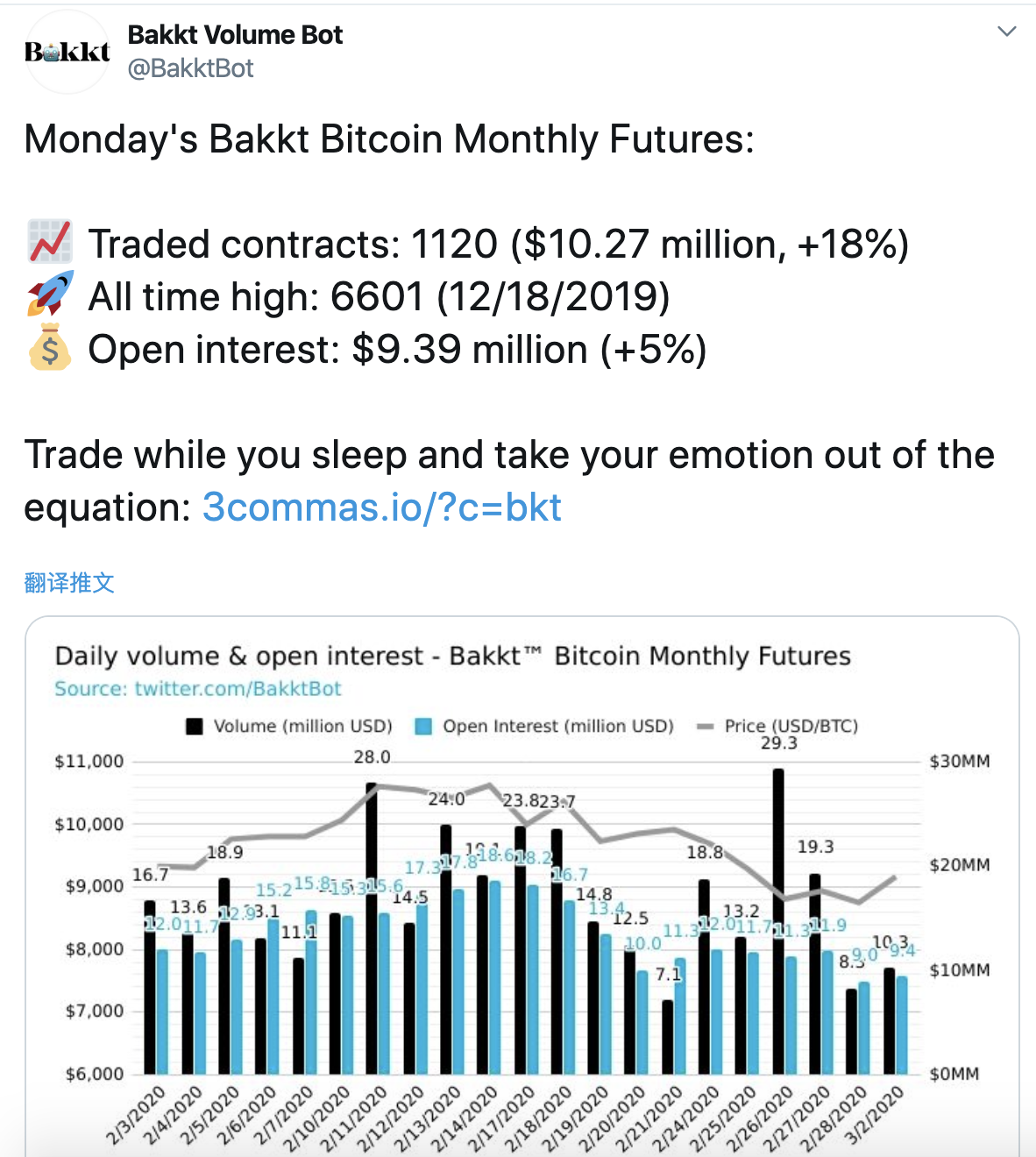 State Grid Corporation issued document 2020 No. 1 and proposed to focus on blockchain and other technologies