PeckShield Security Shield Wind Control Platform DAppShield monitors this morning at 10:22. The hacker at the beginning of the TPSHf address has launched a transaction rollback attack on the DappRoulette contract through a self-created contract. It has earned 27,000 TRXs and the attack continues. . PeckShield found that the game contract was launched yesterday. The current balance is 67,510 TRXs. The number of transactions is less than 50. It has been hacked just before it went online. Previously, PeckShield has disclosed that many wavefield DApps have been dealt back to the rollback attack. PeckShield cautions that DApp developers should be wary of the continued spread of such transaction rollback attacks, filter contract players, and contact security vendors in a timely manner to avoid further loss of digital assets. 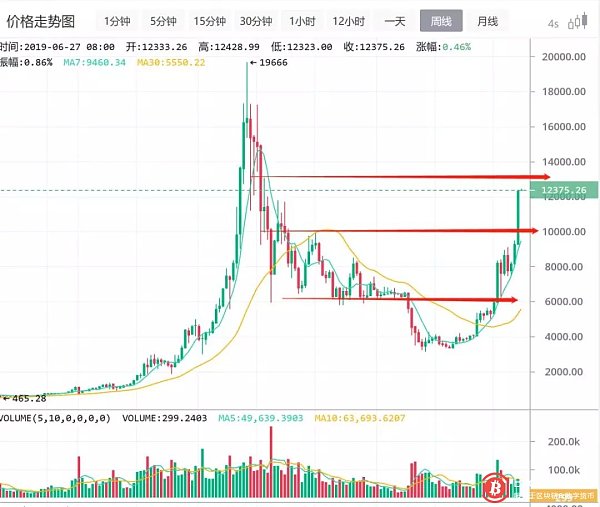