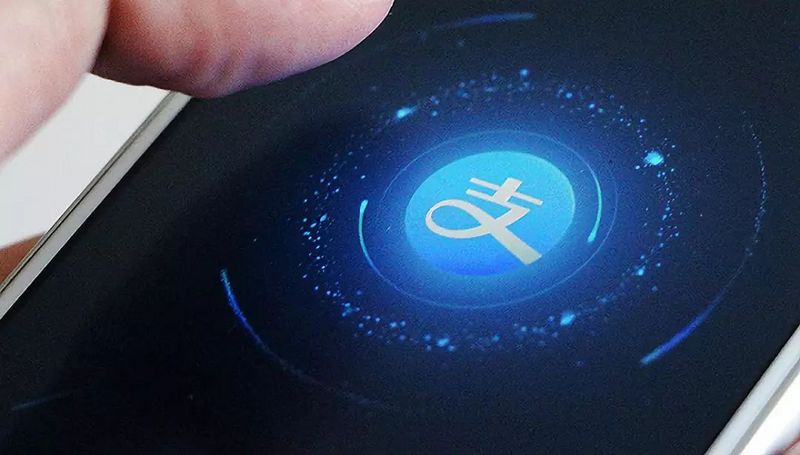 According to Sina Zhejiang News, the country's first blockchain electronic bill platform – Zhejiang blockchain electronic bill platform (hereinafter referred to as "platform") officially launched today. After the Zhejiang citizens go to the hospital, they don't have to go to the window to pay for the money. Through Alipay, you can register, pay, and view the bills. All the information is transferred through the “platform”, and the average medical treatment time is reduced by 60%.

On this line, the first platform of the “Platform” will cover 11 comprehensive hospitals including Zhejiang Yi, Zhejiang 2, Zhejiang University, Shao Yifu Hospital, etc., and will cover more than 100 hospitals in the province by the end of the year. 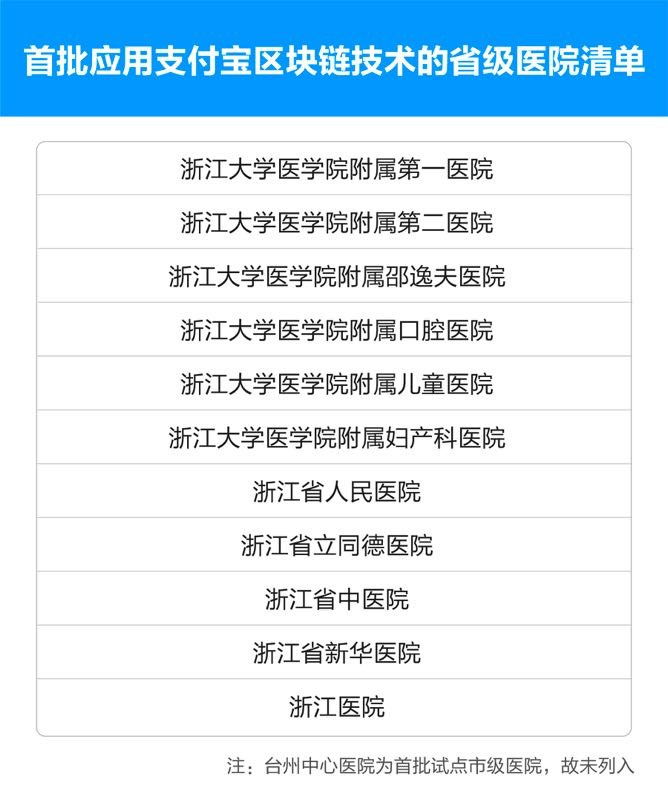 In December last year, Taizhou Central Hospital became the first pilot institution of the “platform”. As of now, the per capita visit time of patients in this hospital has been reduced from 170 minutes to 75 minutes, a drop of 60%. It is estimated that one year can save invoice printing costs, hardware equipment maintenance and labor costs nearly 20 million, helping the hospital digital reform.

According to Qinglongsheng, an expert in Alipay technology, the blockchain electronic bills are stamped in the whole process from generation, transmission, storage to use. The whole process can be traced and cannot be tampered with. The authenticity of the ticket is guaranteed, so there is no need to print a paper ticket. This is the basis for achieving less queuing and paperless medical treatment.

"Electronic bills will not be lost, and they will be checked at any time. In the future, commercial insurance will be further connected. It takes only a few minutes for users to submit claims online." Qinglong said.

It is reported that in the scene of more than 40 blockchains that Alipay has landed, the Yangtze River Delta region accounts for more than half.

Why can Libra fight against…

Libra coins will threaten to…