The hot news of Sun Yuchen’s huge investment in Buffett’s lunch has not yet dispersed. The Bets’ founder’s futures contract broke the investment of 100 million RMB BTC and ended the news of his life. He was shocked when he heard the news. At the same time, once again, users in the currency market can not forget the risk at all times. The rule is awe (the borrowing of funds is an absolute taboo in the financial circle). Moreover, we are in a higher risk market such as the currency market. It is more important to avoid risks than profit.

Bitcoin spot has recently fallen sharply after hitting the high resistance of $9090 (Coinbase pro platform), and there has been a sign that the downside correction has re-shocked. From the perspective of the 4 small-level trend, the strength of the decline callback was suspended, and the disk showed signs of incremental increase test of $8,300. However, it should be noted that the proportion of market outflows in the previous period of the bitcoin market fell back, indicating that some of the long-term mains began to profit and leave, and some of the stock funds in the market began to hesitate. Here again, a breakthrough amount of $8,300 must be sufficient. (Coinbase pro platform 4 hours level volume can not be lower than 9000BTC), otherwise the risk of falling callback will increase again. 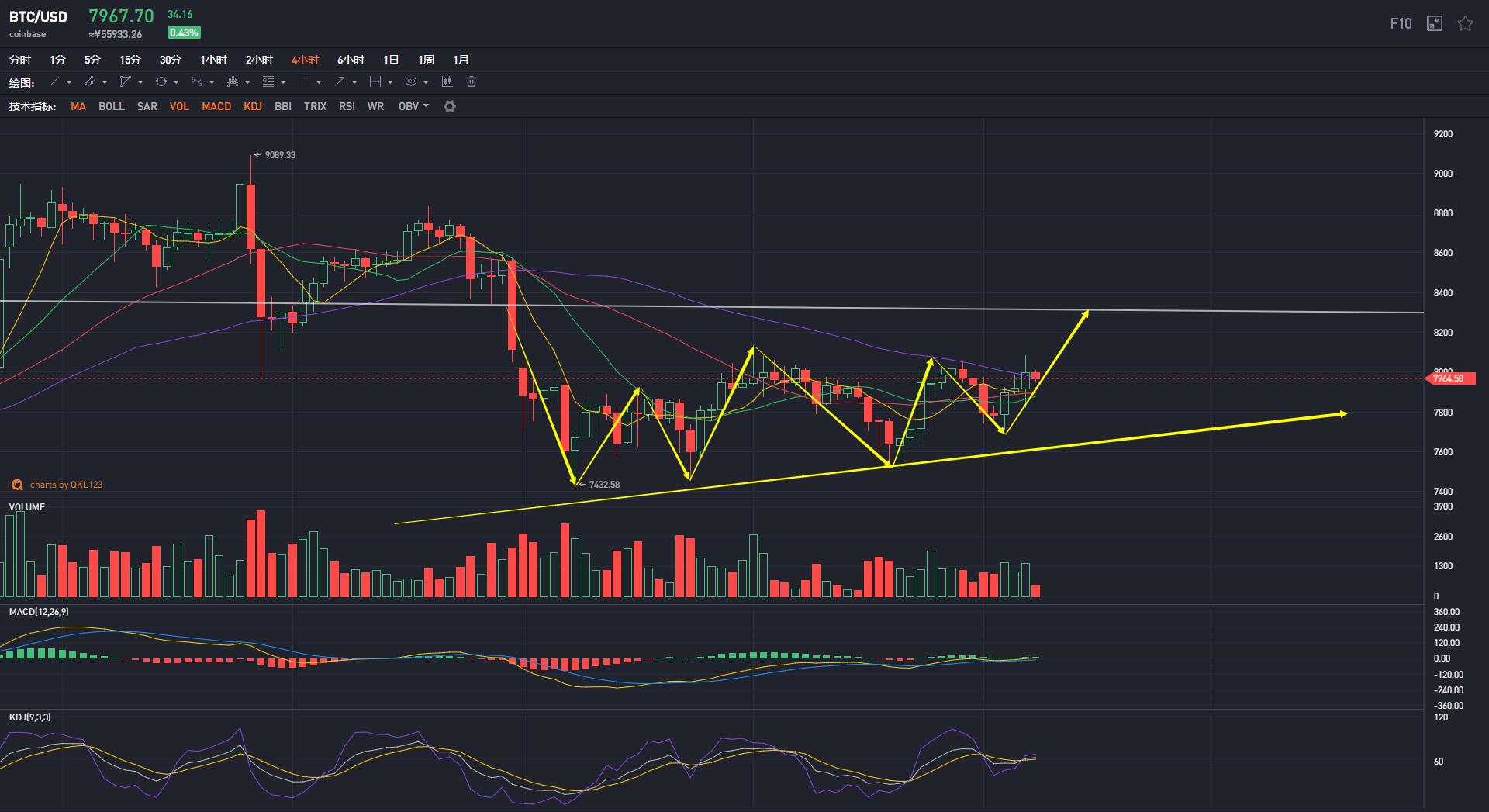 In the early days of Ethereum, Bitcoin was hit high, and it was almost completely synchronized when it came to a halt. However, the market pressure of Ethereum was relatively smaller than that of Bitcoin. The market is more of a follow-up trend. The recent activity of the Ethereum community is increasing, and the upgrade will be announced again at the end of June. After the market rebounded with bitcoin resistance, Ethereum will also have a corresponding phase of rebound.

The price of Liteco has been sharply increasing with the date of production cuts. In the bitcoin market callback, the strong performance of Litecoin also reflects the market's retreat characteristics. In mid-March, I did a large-scale trend analysis of the Litecoin in the exchange group. The trend of the Litecoin trend is at the end of June. The expected height is in the range of 155-185 dollars. If the market is relatively crazy, it will go around 200 dollars. As of the end of the article today, the price of the LTC Litecoin is around $138 and is approaching our expected height. According to the analysis of the movement pattern of the Litecoin daily line, the Litecoin has been nearing the high level and accelerating. 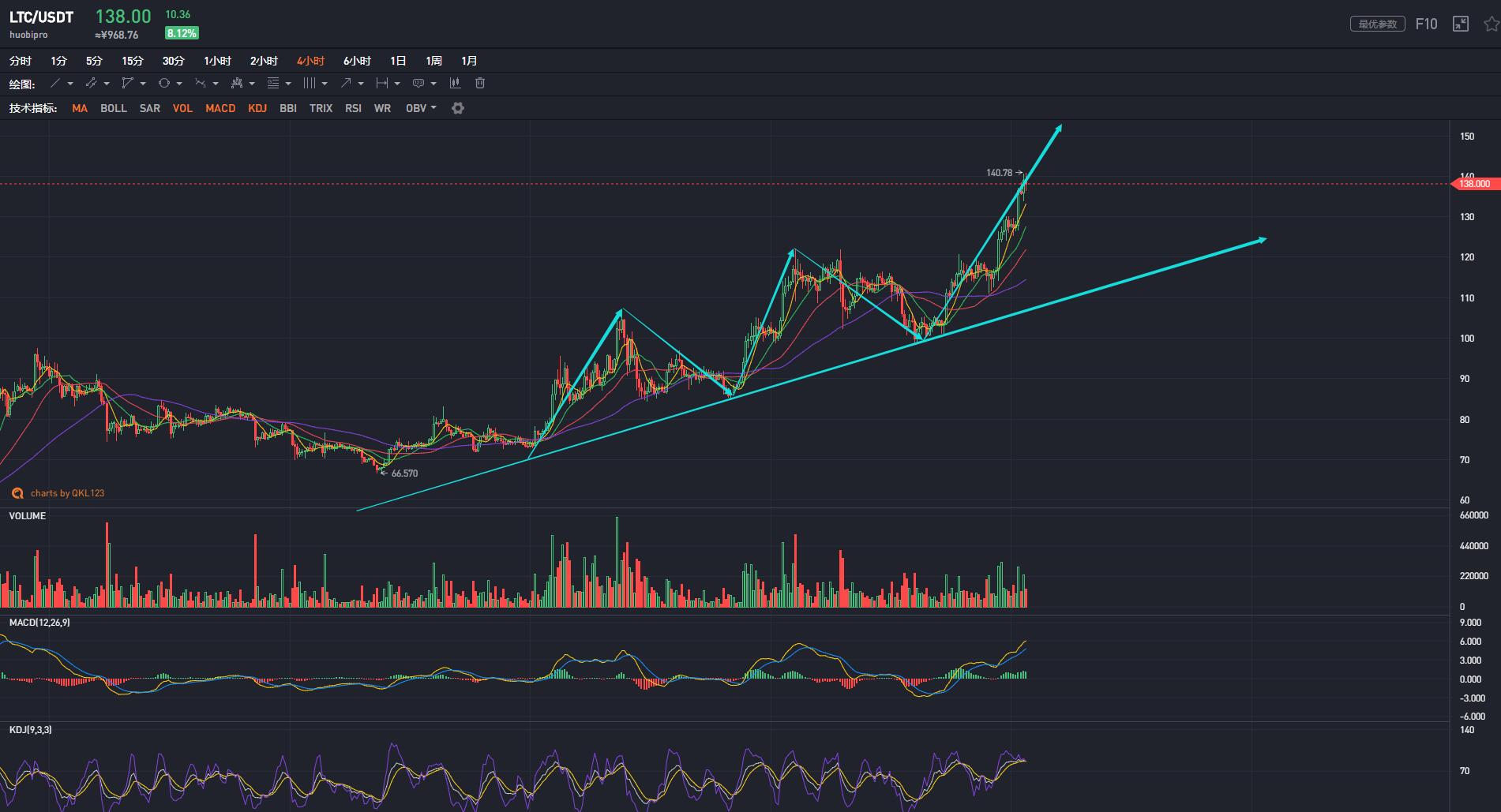 After the grapefruits were honored with the good news released by BM on June 2, the market continued to cash in and continued to have a large amount of funds flowing out. In the short term, although the market selling pressure is weakening, it is difficult to get out of the independent market, and the trend of weak rebound will continue. 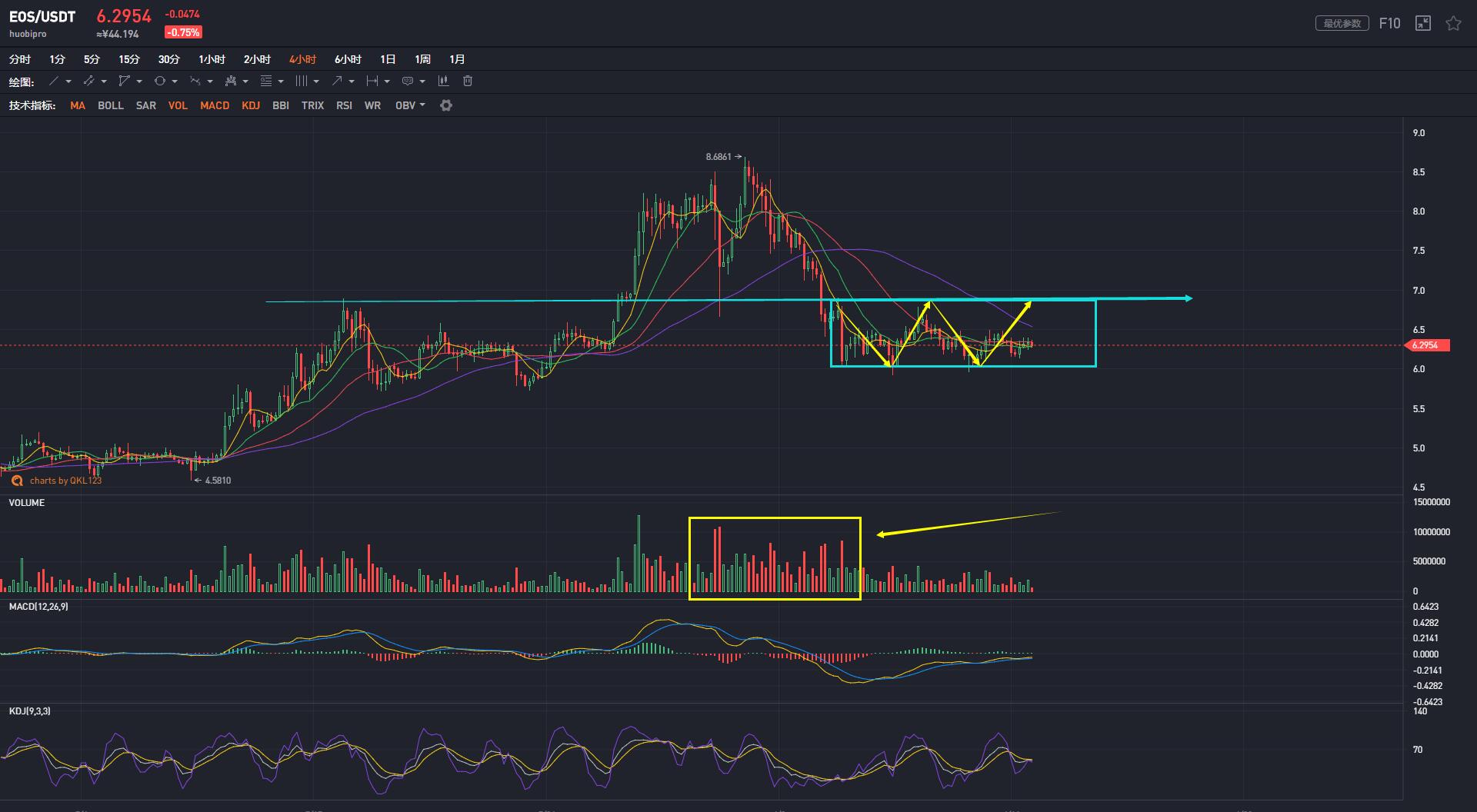 In the large-scale upswing cycle, although the big direction is upward, once a large number of chips are sold in the high stage, it means that many parties begin to hesitate to start counterattack, although there will be an over-expiration period, but the stage risk Will gradually increase. Therefore, it is recommended that friends gradually make plans to make profits and lighten positions according to the development of the trend. The way to invest (speculation) is to be steady, and to keep profits is more important than making profits!

ETH fell to the $200 mark, paying attention to short-term risk

HTC will lay off employees to remain competitive, focusing on high-end products such as blockchain mobile phones EXODUS in the future 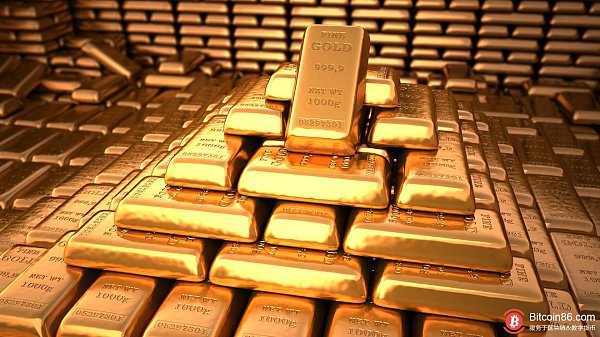