In June 1998, the Yangtze River flood, my family is the national defense chief designated flood diversion area. Flooding is to flood a piece of land and relieve the pressure on other river basins.

In the small-scale peasant economy, every family has several chickens and several pigs. When I was young, my childhood was very happy. Take a dog every morning and night to go cattle. The cows graze, the dogs are wild, I lay in the grass and roll. Once, the dog caught a rabbit, I grabbed it, and the dog didn't give it to me. I just tore the rabbit's ear and made me blood. I am angry, I am chasing the dog with a bullwhip.

The flood passed over the threshold of my house. The previous thresholds were all very high, and the three-year-old children could not cross. My grandfather and dad took the whole family and squeezed a house on the mountainside that was collected in the village. According to regulations, livestock cannot be brought around. More than 20 chickens in my family, more than a dozen ducks ran, and went to life. The four pigs and one cow were taken to the high ground by the grandfather and tied to the tree with a rope. Dog, I have been holding, the village chief also took me no way, he can not even drive me out of the house.

After the flood, chickens and ducks were gone, and they might have been eaten. The pig is also dead. The cow has survived. The dog is still alive.

The flooded fields, the rice was flooded, the harvest was not so good, and the particles were not harvested. Most of the peanuts were soaked, but fortunately they were planted in the highlands and some were harvested. Sweet potatoes are planted in wasteland, and are new land-opening mountains, with little impact.

After a flood of baptism, almost every family has become extremely poor. The real cash flow in the countryside is eggs, and two columns of pigs a year. That year, all died. At that time, we had compulsory education, but we still had to pay tuition fees. That year, I can't afford tuition.

The word "flood" is the devil.

The family is rich, and the hair is not counted. In that year, I realized that this is really the truth. Don't look at the usual, a rural family, there are large groups of chickens, ducks, cattle, pigs and sheep, it seems very rich. Now the lamb is expensive, and a lamb skewer costs 5 yuan. But a flood, a plague, all the death, the original family property immediately turned into ashes, dead pork is not left to you.

The elimination of the wealth of "hairy" is almost cyclical. Floods, droughts, plagues, and bird flus will destroy a wave of wealth every few years.

Last year, African piglets spread to my home, and the 200 pigs I raised were all buried in the country.

In 2017, I went to Beijing once, and he accompanied me to dinner. In a restaurant decorated in a particularly retro style, the dining tables were all mahogany. We are eager to speak, according to the most expensive point. His quantum coins he bought went up to heaven. I was also very angry at the time, and said to my father, Dad, your son is rich, you want to marry, I will buy it for you. My dad chose three houses, the price went from high to the end, and I said, I bought the most expensive one. My dad still bought the cheapest one.

At the end of the 18th year, friend A said that he would come to Shenzhen. I told him that the car had enough face. We are all caught in a financial dilemma. This is a microcosm of the currency circle.

In the currency circle, seeing him as a tall building, seeing his banquet guests, seeing that his building collapsed, on a monthly basis, can be seen at any time.

In 2013, roast cats dominated the world, and in 2015, roast cats disappeared. The roast cat stocks that created the huge wealth myth of the currency circle returned to zero.

In 2018, Chinabit is expected to be listed on the US$10 billion valuation, and at the end of the year, a large number of layoffs were made.

2017 bull market, any altcoin, the city value of hundreds of millions, or even billions. Bitcoin can sell hundreds of millions of market capitals at any one fork. At that time, anyone who held Bitcoin could make a fortune by waiting for a son. Which of the altcoins you hold is not rich and expensive. By the end of 2018, all these coins had fallen in the direction of zero return. Even BTC has fallen by 80%, from 120,000 to 20,000.

Similar stories from rich to abject poverty, whether it is a commercial company or a personal currency, are numerous. The futures trader, who was still taking a hundred times of the income screenshot yesterday, the story of the bankruptcy today is the reservation of the currency after the meal.

In 2019, it seems to have returned to 2017. If this continues, friend A has to find more expensive meals and ask me to eat. I can brag with my dad again.

On June 11, 2019, a news: the futures of the exchange boss holding more than 2000 BTC of the currency broke the position and committed suicide. A few hours ago, I was still in the WeChat group. "I opened an empty list and was ready to get delivery." After a few hours, I met the king.

If you are a rural person, please remember: the family is rich, and the hair is not counted. 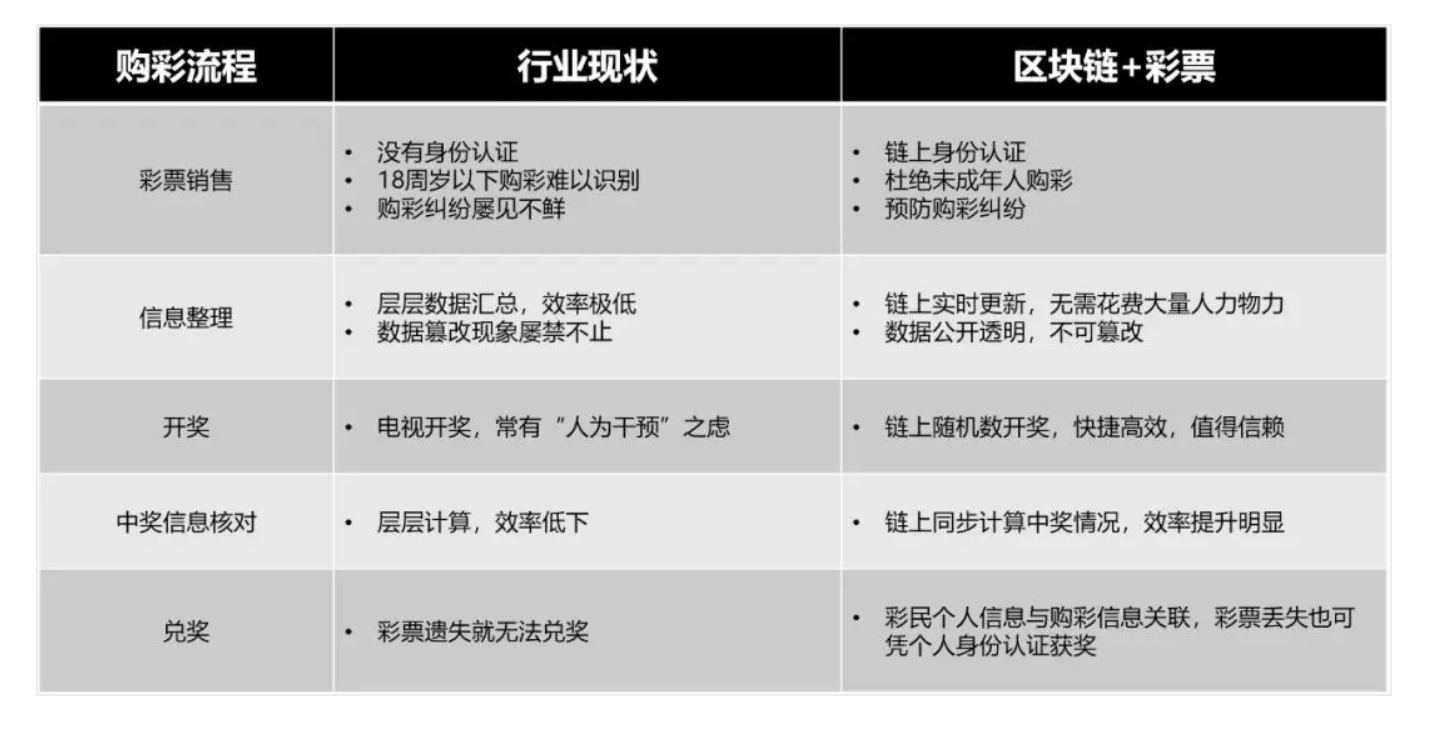 Analysis: BTC prices continue to rise while the capital is not in the forefront, this "deviation" can be said to be a bullish signal

Former JP Morgan Chase Trader: Ripple will separate XRP because it is useless to the ecosystem