According to Cointelegraph's June 12 report, US payment giant Visa recently launched a cross-border payment network based on blockchain technology.

Known as “Visa B2B Connect,” the payment network facilitates international payments to financial institutions around the world by supporting direct transactions between banks.

The Visa B2B Connect payment network is based in part on blockchain technology, which also incorporates Hyperledger's technology, an open source distributed ledger technology (DLT) developed by a team led by the Linux Foundation.

According to the report, in order to make cross-border payment faster and cheaper, the network has covered 30 trade channels around the world and is expected to expand to 90 markets by the end of 2019.

Kevin Phalen, global head of Visa Business Solutions, said in the report that the Visa B2B Connect payment network chose to use blockchain technology because it can transmit more payment data than any existing payment system.

The network is the result of VISA's collaboration with global technology giant IBM, electronic payment operator Bottomline Technologies and financial technology company FIS. According to reports, in order to develop the product, Visa initially cooperated with the password ledger system builder Chain.

Earlier this year, software startup DataLight published a report saying that Bitcoin could replace global payment systems such as Visa and MasterCard in 10 years.

How does ETH rise to…

Visa CEO says it is… 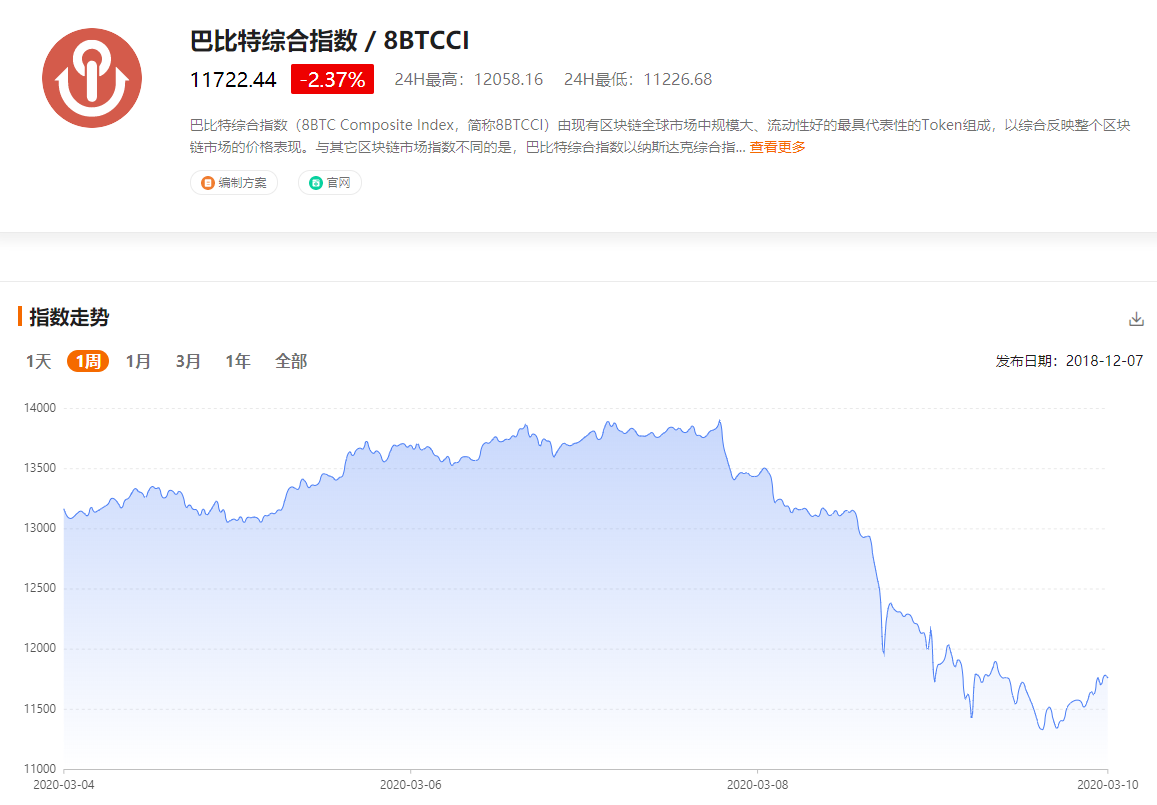 Babbitt Composite Index: US stocks have second meltdown in history, and Bitcoin has rebounded slightly