Recently, MixMarvel, a well-known project dedicated to building a global blockchain game publishing platform, announced that its platform, MIX, has landed on the world's leading digital trading platform, Gate.io, on June 10, and officially started on the second phase of the Startup non-starting project. After the subscription, 3015 people will place an order within 2 hours, and the total value of the order will exceed 17.47 million US dollars. The subscription progress is as high as 7000%. MixMarvel said that the successful landing of MIX at Gate.io will be another important milestone in its global layout. The team is now fully promoting the platform ecosystem. Next, they will launch the global blockchain game ecosystem platform. It is understood that MixMarvel's annual new work HyperSnakes Snake has been on the top of the global chain travel list for the week. 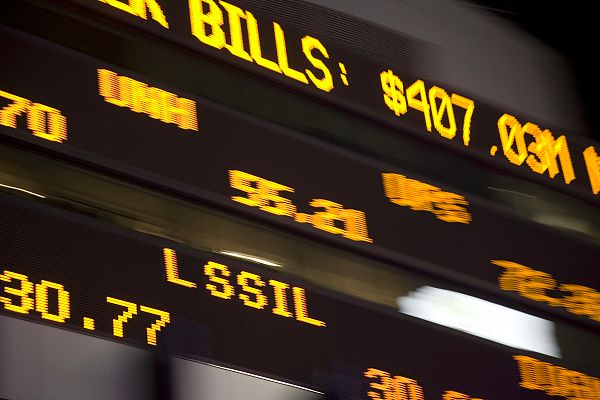