Foreword: The development of the blockchain is still in its early stages, and there is a lot of controversy. The people who really believe that the blockchain has a development foundation are also very few. Despite this, the blockchain still attracts a large number of outstanding people in the world, not only because of investment opportunities, but also because it will deeply shape the future society. From the current stage, what are the development trends?

During the blockchain cycle in New York last month, there were many influxes of developers, entrepreneurs, business consultants, policy makers, artists and enthusiasts, bringing a new energy. From the information presented, we predict the seven major trends of the current blockchain:

Web3 will be built by open source developers, but it's not free

Here are some surprising numbers: 78% of companies use open source software, but the OpenSSL Software Foundation (the transport protocol protects the connection between the server and the client, and puts a reassuring padlock in the user's browser bar.) Budget running The basis is less than $2,000 in donations and less than $1 million in contract revenue. The lack of incentives in open source development will not only deprive the most dedicated operating system enthusiasts of their confidence, but will also make our shareware vulnerable (like the notorious HeartBleed vulnerability that accidentally introduced the OpenSSL source code library a few years ago. )

Gitcoin founder Kevin Owocki sternly raised the open source issue: "65% of open source projects have a truck factor of less than 2", and if so, as long as the two developers of the open source project exit, the entire project is paralyzed. (Blue Fox Note: The truck coefficient refers to how many projects will lose after losing a key developer. The minimum number of key developers is the truck system. The higher the coefficient, the higher the sustainability of a project.)

Serious efforts have been made in the blockchain field, based on the principles of open protocols, which enable developers to economically implement open source development. MolochDAO is a crowdfunding program that supports the Ethereum infrastructure project, which received donations from Joe Lubin, Vitalik Buterin, ConsenSys members and the Ethereum Foundation's 4,000 ETHs.

From its advertising platform Codefund to a funding program similar to Patreon, Gitcoin is one of the most notable projects for paying open source maintainers in the blockchain space. Owocki also recently wrote EIP1789, which proposes to integrate open source funding directly into the Ethereum agreement.

The future system will be anti-fragile

Many people have a notable view of the concept of anti-vulnerability. It was presented in a book by the respectable Nassim Taleb, who explained: “Some things benefit from shocks; when exposed to volatility, randomness, chaos and stressors, and risk-taking, risk And when they are uncertain, they will thrive."

Travis Kling also talked about the fragility of Bitcoin and other crypto assets, saying "this is an irresponsible hedge against the existing financial system… The world is realizing the hedging value of quantitative easing."

Caitlin Long is a member of the Wyoming Blockchain Working Group and she even wears a T-shirt that "I am anti-fragile." More meaningfully, she expressed her view of digital assets: “There is no fault tolerance in digital assets, and this is a feature, not a loophole. If the development of Bitcoin follows the development of the existing market, then It is a shame."

One of the questions we often hear when attending a blockchain meeting is "Is there a mathematician in the room?" Hard mathematics is the solution to the Ethereum privacy paradox – how to mediate blockchain transparency (validation transaction needs) and data The contradiction between privacy and confidential transactions?

Although Ethereum does not have names like Penn and Teller or Houdini, it does have Aztec, Ernst & Young, PegaSys and other cutting-edge startups dedicated to zero-knowledge proof technology and building native privacy.

Clearly, ZK technology is very useful in private payments for banking and finance and other confidential transactions. Most “zero-knowledge proof” technology companies help individuals and companies create “Lego Suite” to choose to build custom assets without having to know cryptography with complex mathematics.

In 10-20 years, Tom Pockock even predicted the use of "zero knowledge proof" technology to obtain "revenue proof", which can be used to obtain bank mortgages. Whenever this happens, we all think that we often say that we are happy to see the rabbit pull out of the hat without knowing where it comes from.

Stable progress has been made in the zero-knowledge proof system, which helps protocol engineers solve problems that can be verified without reading.

Defi Finance is the main narrative

Defi has become one of the most resounding narratives in the encryption ecosystem and is driven primarily by Ethereum. Most Defi use cases come from many other protocols such as Augur, MakerDAO, Compound, etc., all of which are built on Ethereum.

The mantra of Web 3.0 still exists in the vision of many people encrypting the future. However, with the emergence of new derivatives markets and lending agreements in Ethereum, open finance has dominated. For some people, achieving this goal is enough. Ryan Selkis once explained his views on Ethereum:

Time will prove whether this view is true, but for now, open finance is a powerful narrative, and there are a lot of smart people working hard to achieve these goals.

Regulators continue to join the dialogue

US representative Tom Emmer plans to reintroduce taxpayer safe harbors with forked assets, which will benefit taxpayers of cryptocurrencies that are hard-shared by blockchain. It is worth noting that the bill would prevent the IRS from penalizing undeclared encrypted assets obtained through hard forks until the IRS issues clear guidance on its regulatory processing.

Ron Paul (former congressman and presidential candidate) also believes that it is a terrible idea to ban the purchase of cryptocurrencies in the United States.

The enterprise blockchain market is open to enterprises

Enterprise blockchain products are in full swing and provide a strong marketplace for implementing solutions for businesses in every industry. For example, Kaleido has released a new B2B technology stack that includes a variety of plug-and-play features such as asset registries, document storage, application-to-application communication, and token distribution.

Microsoft is also entering the blockchain space, which has released blockchain development kits for Ethereum and Quorum. The developer kit also allows users to use Solidity and Truffle. Microsoft customers can now choose to use Microsoft Azure and blockchain application suites to accelerate the deployment of blockchains, reduce costs, and improve governance.

Tokenization is the flagship of the blockchain blue ocean market

As we move from I CO to STO, the ecosystem is connecting open source technologies and regulatory capital. This is a positive step towards transparency in the existing financial world. The next wave of financial products, such as derivatives, equities and debt securities, will allow the blockchain to go beyond payment settlement.

Tokenization is a holistic blue ocean market that will create tremendous value and will continue to drive the ecosystem forward. The blue ocean market is a new, under-competitive market, which is a positive game, not a competitively motivated Red Sea market, full of zero-sum games. Although the tokenization of securities offers new exciting opportunities, there are not many token-based securities. Companies are becoming more accustomed to exploring these concepts and will see tokenization of securities in the future.

Risk Warning: All articles in Blue Fox Notes do not constitute investment recommendations. Investment is risky. Investment should consider individual risk tolerance. It is recommended to conduct in-depth inspections of the project and carefully make your own investment decisions.

The author of this article is ConsenSys, translated by the Blue Fox note "SIEN". 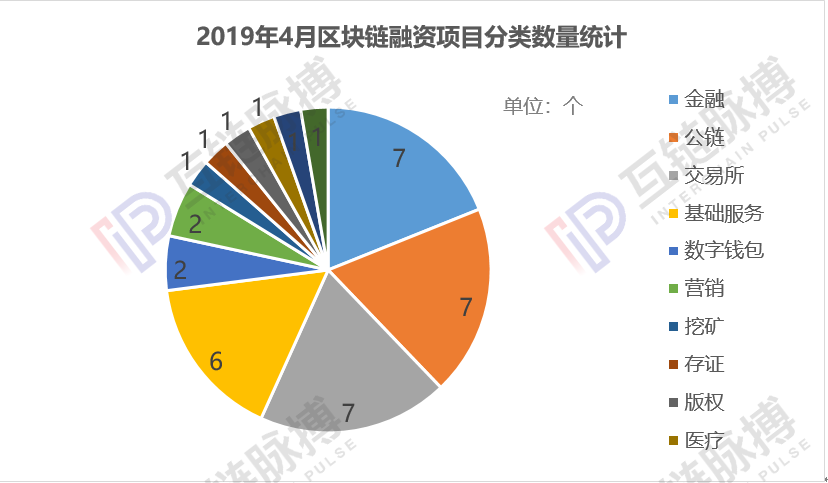 Bitcoin has not confirmed the number of transactions in the whole network nearly 70,000