According to sources, by working with Trump's former congressional intermediary Scott D. Mason, Block.one is looking for a dialogue that will influence US blockchain policy. According to reports, Block.one has submitted a lobbying registration, and Mason will be one of the main lobbyists of Block.one. It is reported that Mason has worked in the Trump administration as the head of Congressional relations and is responsible for ensuring Congress' support for Trump. 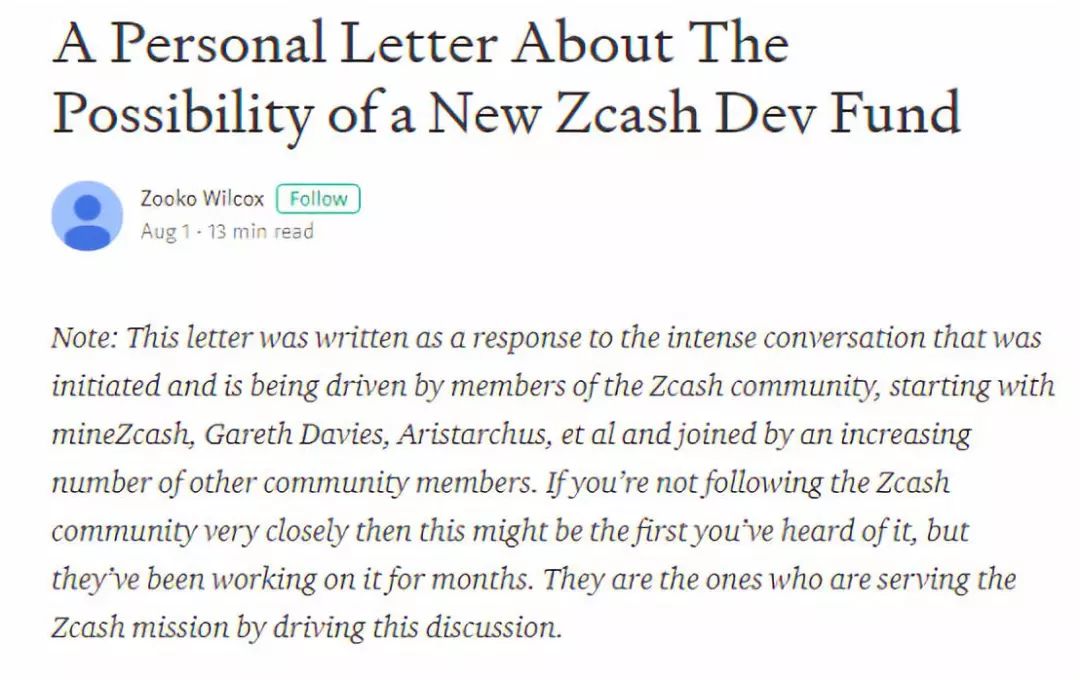