Babbitt News, on the afternoon of June 12, Professor Algorand, MIT professor, academician of the National Academy of Sciences, and Turing Prize winner Silvio Micali accepted an interview with Babbitt's "8 Questions" column group in Beijing. Silvio talks about Algorand's next roadmap for technology development, including the use of Vault technology to solve blockchain storage problems, atomic exchanges that can be done with just one transaction, and future smart contracts. Babbitt also learned about the Algorand Foundation's current user rewards program and the incentives that may increase in the future. Silvio said that the biggest attraction of the blockchain is that it allows two people who are completely unaware to establish mutual trust and trade through the blockchain system. He also revealed that Algorand's main network will be online at the same time as the Dutch auction of the Algorand Foundation on June 19. 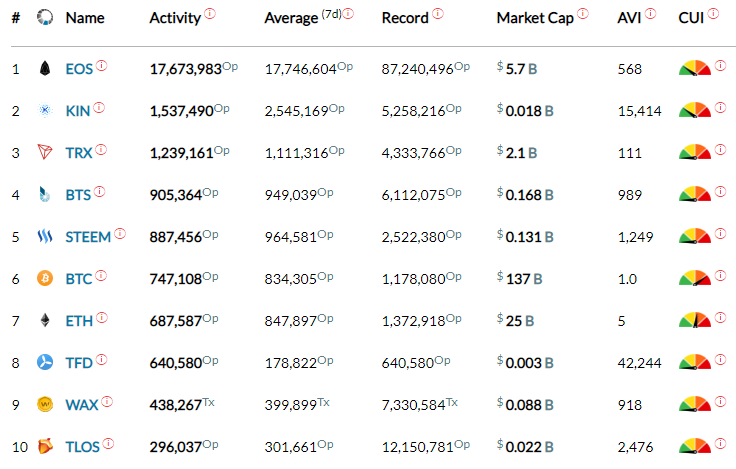 Coin Security will remove some transaction pairs at 16:00 on November 01