To be honest, no one wants to be a fool, not to mention that in the financial market, as a stupid person, there is a risk of losing money, and a person who loses money means a person who is punished by the market.

There are many stupid people in the encryption market.

The first category: Newcomers are stupid people in the market.

We have all experienced the painful experience of being ruthlessly harvested with a black eye. It’s ignorance. Most people come into the market at the end of the bull market. If the bitcoin is high, the media will continue to report on the currency and cryptocurrency fields, even if we don’t know anything about Bitcoin in the past, or simply say that it’s financial I don’t have a cold at all. When I hear a constant investment target, I feel inevitable. Therefore, I will try my best to understand what cryptocurrency such as Bitcoin is. Under the limited knowledge framework, I will try to learn about the blockchain in a little bit of knowledge. It doesn't matter, under the one-sided understanding of the search engine, the psychology of the speculators is rampant.

Open the market software to see the price of coins: 呦, bitcoin, so expensive, already 8000 knives, forget, Ethereum, 250 knives, also very expensive, the bottom of the cottage currency is quite cheap, buy buy buy, the first day Not waiting for the rise, the second day fell, cut the meat, the third day went up and chased the quilt to continue cutting the meat, so vicious circle. Because their brains form bitcoin, the difference between mainstream currency and altcoin is the same in their view. Too high a price means that there is too little imagination in the future. What they don’t know is Buffett’s Berkshire. The stock price of Savoy is 31w shares, right, the dollar.

Newcomers will not perform short-term operations, and those who enter the currency for a period of time will learn short-term operations. They are greedy people, trying to grasp every opportunity of volatility and extracting the margins of wealth. It seems that cleverness is actually stupid. 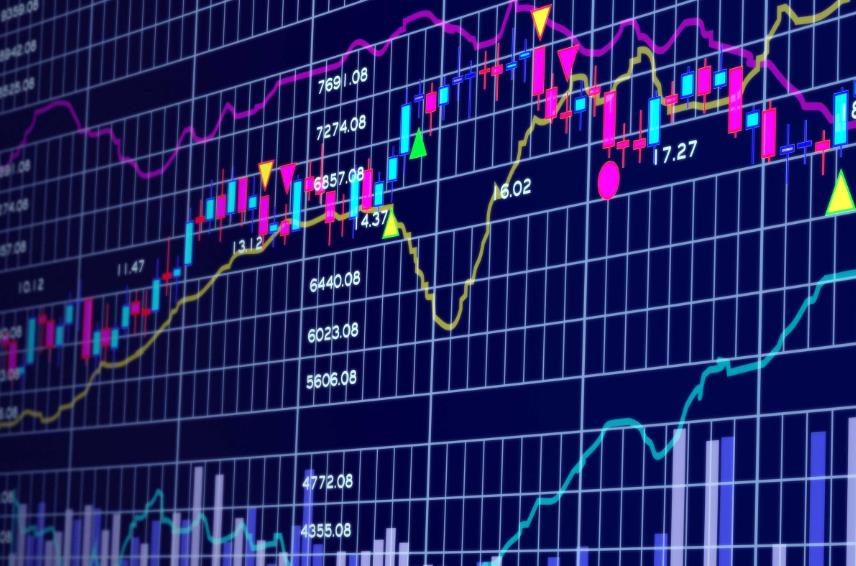 We all know that every short-term operation is actually a gambling probability, rising or falling. The opportunity is equal to 55, but as the number of operations continues to increase, the winning rate is constantly decreasing, which means that the number of operations and the winning rate are inversely proportional, not proportional, a negative feedback mechanism is doomed to be a failure. Losing money has become a necessity.

It is not denied that in the market, some people who do short-term operations earn money. From the overall point of view, the vast majority are losing money.

In fact, short-term operations are a huge challenge to people's psychological endurance. When it rises, it can decisively take profit, and after chasing the quilt, it can not hesitate to open the position; when it is falling, when others are panicking, they can bravely bottom out, which is a psychological game, but also a kind of psychological game. The art of trading. Not ordinary people can.

Newcomers are less likely to go to the air, because their ignorance and fearlessness, the possibility of chasing higher is greater. The most standard posture of the old players is to step into the air, long-term immersion in the encryption market, to understand the risks and benefits, and the risk is greater than the benefits. Once this kind of cognition is formed, the market will begin to punish you.

The timing of bargain-hunting is fleeting. There is only one chance. If you miss it, you will miss it forever. Even if the price rebounds, the old players will not chase it high. They will wait patiently until the currency price is immediately high, and it will be a hollow bubble. To offset the inner resentment. Old players seem savvy, but they are stupid.

That's right, the ZJ disk collided with the cryptocurrency, it was just a fire, just a little. There are countless counts of all kinds of scams slashing and swindling.

Especially for friends, Caesar's most frequently heard sentence is: My friend recommended to play, it should be very reliable.

As it turns out, the currency recommended by friends is basically the least reliable. Because newcomers and newcomers play, old players and old players play, bookmakers and dealers play, newcomers can't understand the old players' ideas, they just feel unconscious, and they can't listen to them. Old players won't stand in the perspective of the dealer. Analysis of the market, the dealer will only harvest, no faith.

ZJ disk played in the bear market, you can understand, after all, the market is sluggish, the money-making effect is declining, there is no need for a game, then ZJ becomes a fragrant. In the end, the trader is not running or running, without exception.

If there is no money, the fight will be big, and the money will be bigger. 10 times and 20 times leverage is not enough to stimulate, directly open 100 times. If you say that playing the spot quilt cover has a chance to turn over, the short position is the loss of the principal, there is no chance of a turnaround.

The most important thing to invest is to keep the principal. If you have the principal, you will think about high income. Otherwise, the passive water will become a fisherman.

Finally, the large funds to harvest small funds has become a normal state in the futures market. The margin for small funds is not as much as that of others. The position of small funds to close positions is much higher than that of large funds. Risk control is not equal to the imagination.

However, most people do not realize that they are a member of stupidity, especially for those who are ill-informed. Reminds me of a sentence from Darwin:

Ignorance is more likely to generate confidence than having knowledge.

In the nature of the trading market, it is the game between non-professionals and professional people. The fear of the market is the only thing that can be done.

Inexplicable self-confidence is the biggest weapon of killing. Once we have a little financial knowledge and trading experience, we have to be vigilant. Is it right now that it is on the verge of danger?

Analysis: With the development of big data, blockchain, artificial intelligence and other technologies, there is no big problem in taxation technology in the retail sector

Xiao Lei: The logic of US regulation is not to eliminate the encryption market.

Zhou Liang, Vice Chairman of the Bank of China Insurance Supervision: Technology such as blockchain is a tool to serve the needs of mankind.

Chen Feng of the Ministry of Education: Combining blockchains and other aspects to explore new forms of higher education and vocational education development 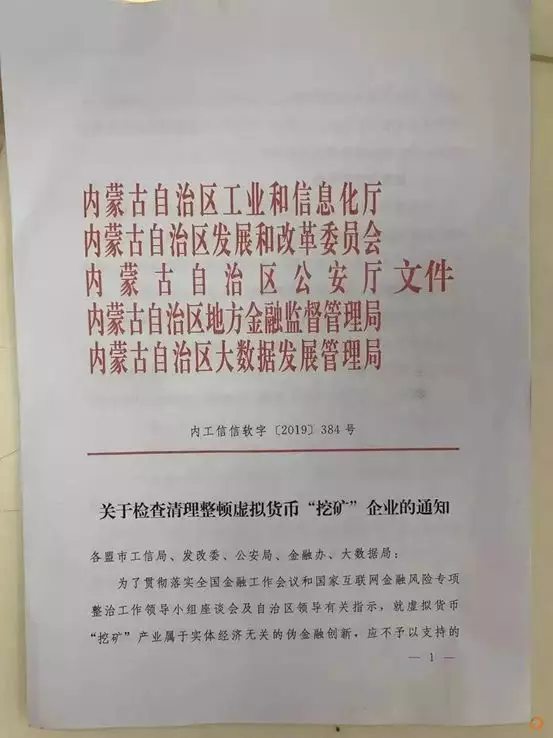