1. ETC Atlantis hard fork or is expected to be carried out in the 875,000 block. 2. The president of the central bank of Thailand and Myanmar approved the blockchain remittance system. 3. Google Bitcoin search volume hit its highest level since November. 4. Data shows that ETH, worth nearly $500 million, is now locked in Dapp. 5. Economist Song Qinghui: The release of the record list means the first step of the standardization of blockchain technology. 6. Researchers: Some Asian encryption funds have a return rate 20 times higher than their US counterparts. 7. ETH appears in the Netflix original sci-fi suspense drama. 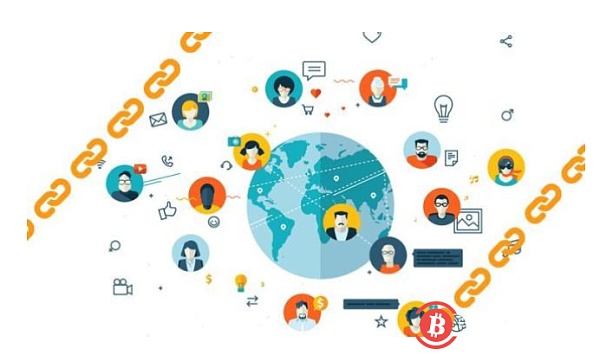