On June 11, the US commercial version of Visa B2B Connect was officially launched worldwide. A preview of the project was launched at the end of 2016. The Visa B2B Connect network leverages the Linux Foundation's Hyperledger Fabric architecture to pass sensitive information such as bank account details to fast, secure transactions.

It is this blockchain technology that allows Visa to bypass the agency and allow the bank to directly interface with its receiving bank when paying across borders. Visa B2B Connect covers 30 trade corridors worldwide and is expected to expand into 90 markets at the end of the year.

Ripel’s xRapid also wants to do cross-border payments. But what xRapid wants to do is to let the bank exchange the currency between Ripple and unlock the huge “dormant” assets locked in your account. In order to make customers spend in foreign countries, the bank deposits a local currency in the account set up by the foreign cooperative bank, which is convenient for customers to use locally. This account will be returned by the Bank and a debit interest will be paid.

Ruibo has established partnerships with more than 100 banks around the world. Are these banks using Rippo for redemption, and what is the effect? In addition to the extensive banking network, does Ripple have other core competencies to withstand competition from Visa? The Babbitt reporter interviewed Pan Chao, the Chinese executive of MakerDao, and Mt. Pelerin, the Swiss blockchain company that settled the interbank settlement, and the CEO of the pilgrimage mountain, Arnaud Salomon.

As of the time the author wrote, Ruibo did not respond after making a call to the social network station.

First of all, Pan Chao of MakerDao explained the situation faced by Ruibo. The person in charge of the stable currency said

“Rippo has no advantage over traditional banks. Now Visa plans not to do liquidation and transfer through the agency. If it is really large-scale, it will have a big impact on Ripple.”

“Rippo is against SWIFT, not Visa.”

As for the declaration that Ripple made the "dormant" assets flow, Pan Chao responded that almost no banks are using XRP. The customers announced by Ruibo only used their communication protocol layer. "It is like using QQ chat, not Q coins. ”

Many people question that Ripple's data structure is centralized. Pan Chao explained that from a technical point of view, the centralized server and Ruibo do not have much contradiction, but he is not a blockchain solution. Ripple is not even a blockchain structure, but a communication protocol between two points. In this way, Visa is more blockchain than Ruibo.

In the opinion of the MakerDao executives, the Ripple currency fluctuates greatly and it is difficult to realize the function of currency exchange. According to this theory, Ruibo wants to exchange between various currencies, and its goal should be to make stable coins. But we have not seen this in all of Rippo's promotional materials.

Pan Chao analyzed Ripple from the stability mechanism of MakerDao, DAI. He said that if you don't want to rely on a legal currency account, stability requires endorsement of costs and "super-sovereign" assets.

The DAI design maintains the stability mechanism like this – the user first uses ETH as a collateral, receives the DAI as a certificate, and then pays some stability fee. When the ETH is retrieved, MakerDao will destroy the DAI to ensure the DAI and assets in the market circulation. The ETH in the corresponding corresponds to keep the price of the currency stable. The stability fee is quite critical, and the increase in stability fees has also become a protective mechanism for MakerDao when several currencies have fallen to $0.9.

This can increase the cost of generating their stable coins, encourage borrowers to buy DAI from the market to return to DAI, that is, to suppress the short-term expansion of supply too fast.

Ruibo, who does not make stable coins, is actually contradictory. Due to the fluctuation of Ripple, the bank may lose assets when the currency A is exchanged for Ripple and then exchanged for currency B.

SWIFT therefore did not consider cooperation with Ruibo. SWIFT CEO Gottfried Leibbrandt said, “I think Ripple’s biggest value proposition (the value in the eyes of customers) is its cryptocurrency XRP. Banks are now reluctant to convert assets into cryptocurrencies because of the volatility of these currencies.”

Look at the response from Ripple customers. West Union CEO Hikmet Ersek publicly stated that he has not seen any cost savings since using the xRapid service.

Arnaud Salomon of Mt. Pelerin believes that Ripple has no other advantages than his cooperative banking network. It's just a pre-excavated coin, and they fooled everyone with this and a centralized payment network.

Salomon mentioned that his project is completely different from Ruibo.

"We attach a layer of protocol layer to the bridge agreement to specifically settle our accounts and your account. We do not control centralization. Governance is decentralized, all to issuers (banks)."

Zuckerberg: Facebook is developing a digital wallet for use with Libra 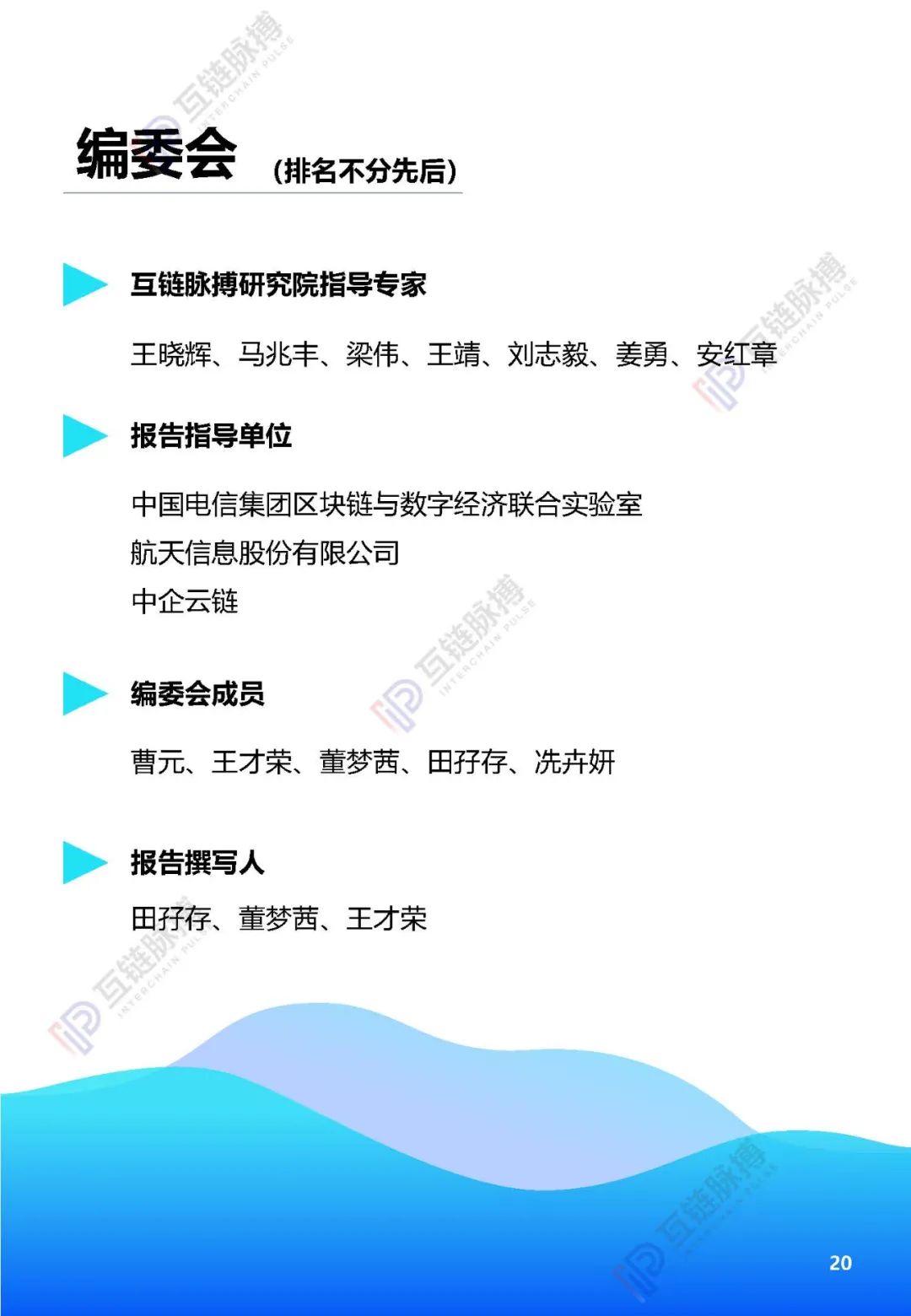