For a long time, technicians have been exploring how to use cryptocurrencies and blockchains to build programs that give users greater control over data. GoTenna is exploring a new approach, the company's previous main business was to develop mesh network equipment for Internet-free connections.

The GoTenna team published a new paper describing how Bitcoin micropayments can help decentralized mesh networks send "mobile communications" (such as text messages). More importantly, they have set up a new subsidiary, Global Mesh Labs LLC, to advance this goal.

“There are 80 billion mobile messages sent by operators and Internet service providers every day. Mobile mesh networks offer an anti-fragile, decentralized alternative that can be connected to a larger range than the center. The network is bigger."

The paper argues that one of the barriers to the popularity of mesh networks is that there is no incentive mechanism for people to run the infrastructure needed to transmit data across networks. GoTenna is trying to solve this problem with a new "trust minimization" protocol, centered on Bitcoin's lightning network, called Lot49, which will pay users the cost of transmitting data.

“Any node can be rewarded by passing data to others at the right time, in the right place.”

The proposal is based on two bitcoin proposals: Schnorr and sighash_noinput. These two proposals have been widely discussed but have not yet been adopted. Before the agreement was built and tried, if the Bitcoin community thought it was a beneficial improvement, then you need to add it.

Schnorr is the much-anticipated new signing solution for Bitcoin, which was introduced a few years ago and has recently made progress by releasing test code. 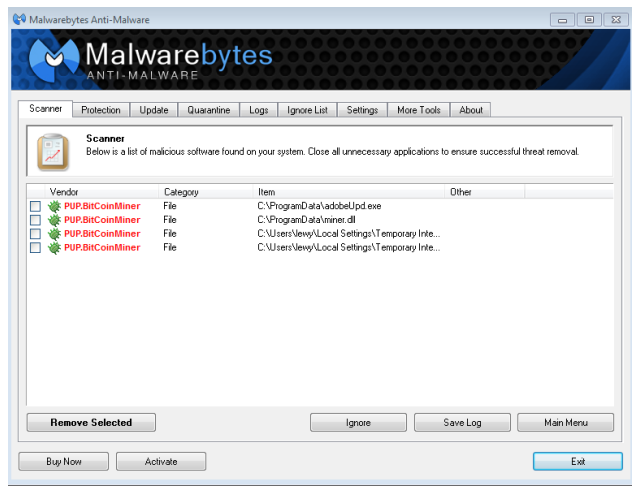 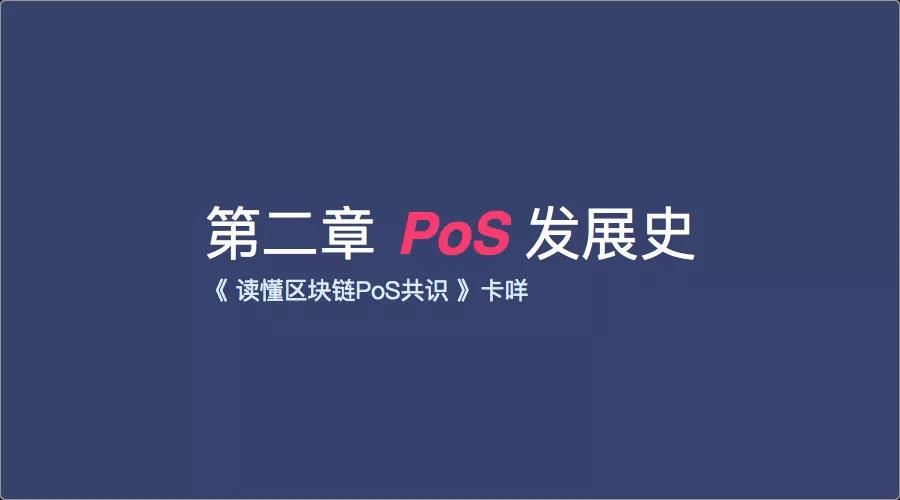