On June 11, John McAfee announced on the social media the launch of McAfee Magic, a new cryptocurrency trading platform. It is reported that the exchange allows users to automatically or manually trade cryptocurrencies located on multiple exchanges in one interface.

The project, called McAfee Magic, is an access point that combines manual trading with robotic trading to make a large number of transactions on the same interface. The website explains that Magic refers to the ability to trade quickly, and your pre-configured automated robot can make hundreds of transactions on different trading platforms. McAfee Magic also provides traders with the ability to perform shadow trades, allowing novices to copy or track the trading methods of professionals.

The project is very different from most trading platforms because the agreement itself provides access to eight exchanges and allows for the use of more than 500 digital currencies for robot trading. McAfee Magic's FAQ says the site works in all jurisdictions.

It is worth noting that the exchange is unmanaged and the user's password is stored on the other eight exchange platforms. When the transaction is executed, funds are transferred from these accounts to the transaction. To set this up, users need to access APIs from other exchanges.

In addition, McAfee also said that "the next week" will launch a cryptocurrency debit card.

After completing the registration, several login issues occurred, and it took more than half an hour from registration to login. The site appeared to have taken the opportunity several times on June 12 (Wednesday).

After logging in, the reporter found that through the website, trading platforms such as Binance, Kraken, Poloniex, Huobi and Bittrex can be added.

In addition to a few minor issues, the website interface looks professional and provides a transaction view and depth chart for each exchange. The trading interface includes the top ten currencies such as BTC, ETH, and BCH, as well as ERC20 tokens.

In the past few months, McAfee has launched a number of projects, such as the Bitfi wallet, and he also created Freedom Coin. The coin is very interesting because the site claims that McAfee's Freedom Coin "is not a technological breakthrough anyway."

“The value of Freedom Coin will always be zero compared to other currencies, but its natural market value is completely free to grow.”

Encrypted currency enthusiasts seem to like the concept of McAfee Magic, and they congratulate McAfee on Twitter. In addition, the community is also looking forward to seeing his cryptocurrency debit card. However, people also want to know how McAfee will operate a new exchange while evading tax collectors. At the same time, McAfee explained on June 12 that the reason why the site often crashes is that the platform has been attacked by hackers.

"The AWS server used by McAfee Magic is still being attacked by hidden DOS. I would like to thank the hackers for their free publicity. Some idiots who use the Tor browser seem to think that they can save them – it's an amateur hacker."

Disclaimer: This article is for reference only. Readers should conduct their own due diligence before using the above trading platform services. 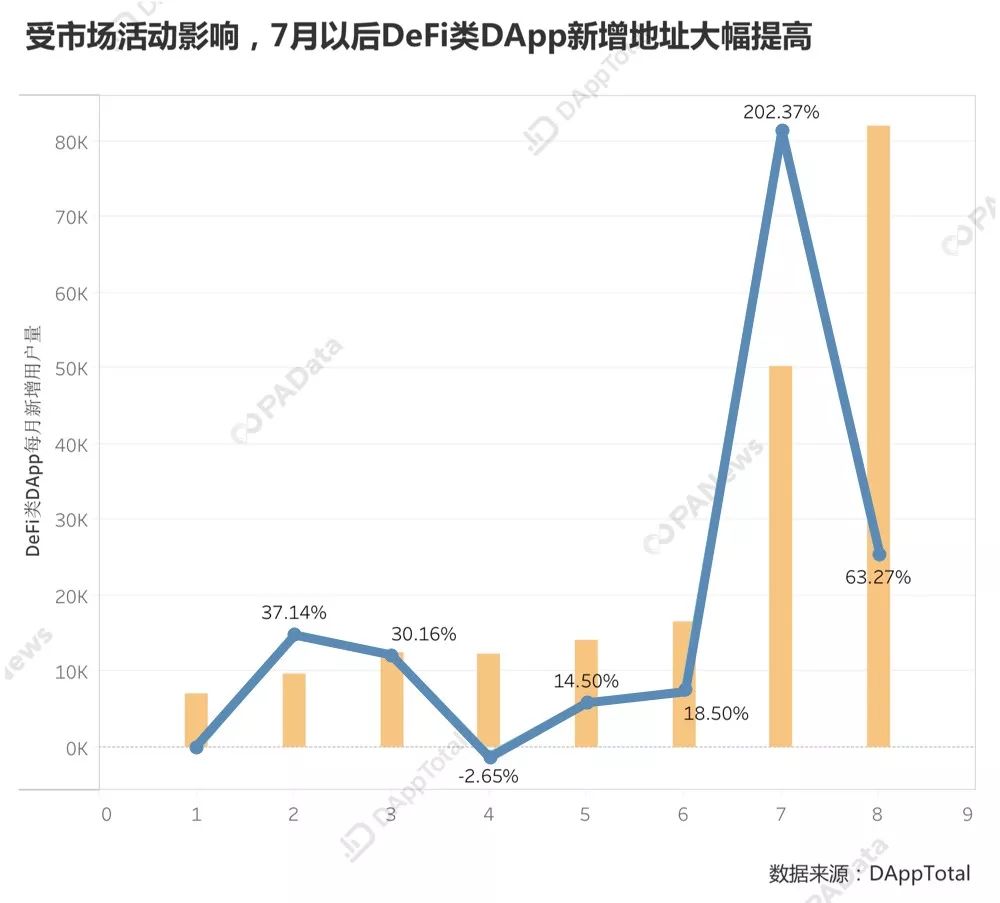 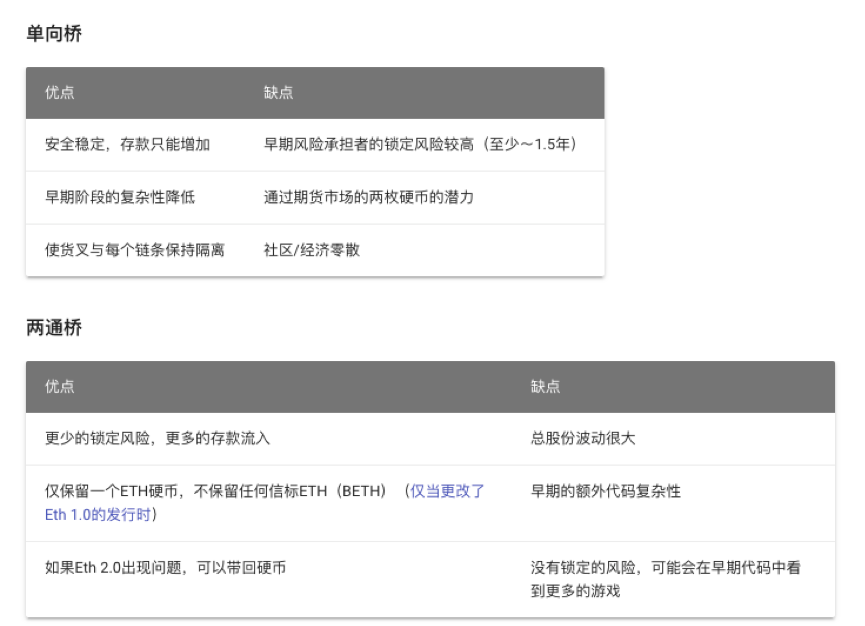 MakerDAO has officially decided to reduce the DAI stability fee

People's Bank of China Digital Currency Research Institute: Blockchain is not yet suitable for high-concurrency scenarios such as traditional retail payments