"Teacher, leader, bull market! My EOS is expected to be solved!" The soldier rushed into the pub, and when he did not arrive, he heard him crying hysterically.

"Know it! The bull market has come up so much. You didn't sell it when EOS 25 knife last year?" "That's not everyone who is fooled and said to see 1000 every day." The soldier was embarrassed to touch his head, "Teacher, you I heard that no, BM said that EOS has a big event in June?" "I heard that, what happened?" "Do you know that it is a big deal?" "Where do I know, I am not a BM…"

Some time ago, EOS founder BM made frequent voices in the telegraph group and Twitter, clearly indicating that “work”, and this time is June this year, just the first anniversary of the EOS main online line.

BM said that June will usher in the biggest news since the establishment of EOSIO. Since BM wants to sell off the door and provoke the EOS fans to tickle, it is always possible to predict some possibilities.

Well, let's get down to business, and today I have to be a prophet, predicting what BM said in June this year, "the biggest news since EOSIO was founded."

XRP rose more than 6% in the past hour, breaking through $0.27 in the short term 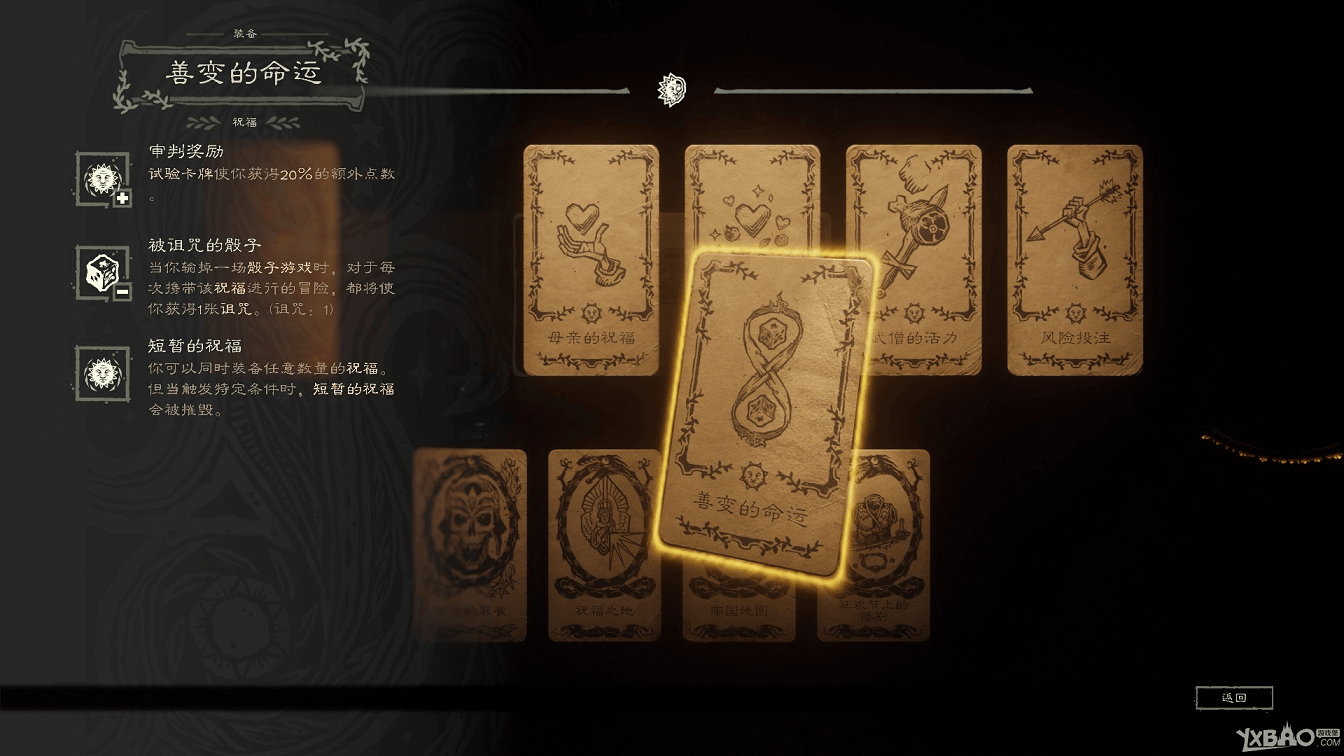