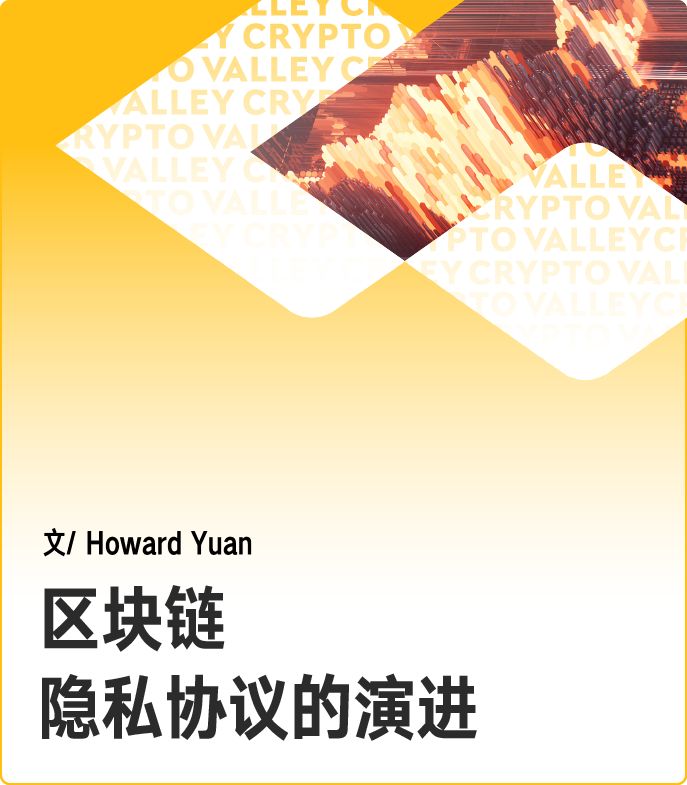 JPMorgan Chase, one of the largest financial services organizations in the United States, has been working to update its private-chain platform, Quorum, since it announced the development of the digital asset JPM Coin in February.

Quorum was inspired by the needs of Etherum GO customers and is part of JPMorgan's EEA (Enterprise Etherum Alliance) commitment. At the beginning of the creation, Quorum clarified its commitment to privacy protection through support for features such as private transactions and network access controls.

Last week, JPMorgan Chase added a new privacy protection feature to the Quorum protocol—an extension based on the Zether protocol that made an important contribution to mainstream enterprise adoption of blockchain technology.

What are the characteristics of this type of privacy protocol mechanism? What kind of development history has you experienced? This article will take an inventory.

This article was written by senior investor Howard Yuan and published exclusively by Encrypted Valley Editor.

The Zether protocol is a privacy solution for the Ethereum smart contract platform proposed by Stanford University professor Dan Boneh and his doctoral student Benedikt Bunz in collaboration with Vashi Research's Shashank Agrawal and Mahdi Zamani.

The program received solidarity and support from Nick Szabo, the father of the smart contract. It is deployed on the Ethereum in the form of Zether Smart Contract (ZSC) and has a token called Zether (ZTH). It is used as a carrier for transmission between Zether accounts of ElGamal public keys and supports anonymous smart contract interaction. For more details on related papers, please refer to the following link: https://crypto.stanford.edu/~buenz/papers/zether.pdf

In the paper, the developers summarized the characteristics of Zether as follows:

Of course, due to the start, the Zether technology faces many challenges:

Quorum made some subtle extensions based on the Zether protocol. In addition to the details of the transaction itself, it allowed the identity of the parties to be blurred in the transaction and solved the problem of privacy leakage.

To further explain the role of the Zether extension protocol, Oli Harris, head of the Quirum blockchain and encryption asset strategy at JP Morgan Chase, said:

“In the basic Zether protocol, account balances and transfer information are hidden, but the identity of the participants is exposed. We solved this problem. During the implementation of the agreement, we provided a certification agreement for anonymous extensions. Allows the sender of the transaction to hide the information about the recipient of the transaction itself and a group."

Harris also pointed out that as an "effective and trust-free mechanism for anonymous payments," the new extension is particularly beneficial to protecting privacy within the corporate alliance, which JPMorgan has always expected.

JPMorgan Chase has attracted about 220 banks to join its Quorum-based interbank information network and has recently completed a series of integrations with Microsoft Azure. As JPMorgan has always emphasized, user and transaction privacy protection has always been a challenge for the blockchain ecosystem. In many cases, the privacy architecture maximizes the first two dimensions by sacrificing the third dimension.

In short, in most blockchains, any two of these features conflict with a third party. For example, you can deploy privacy and chain-based computing protocols on a chain, but you can't balance scalability. However, most digital assets are both scalable and usable, but not private.

While this dilemma of privacy protection is widely accepted in today's blockchain technology, this situation may change over time.

Privacy protection is one of the fastest growing areas of blockchain technology. We have noticed that the technology evolution trend of privacy agreements has continued to advance. 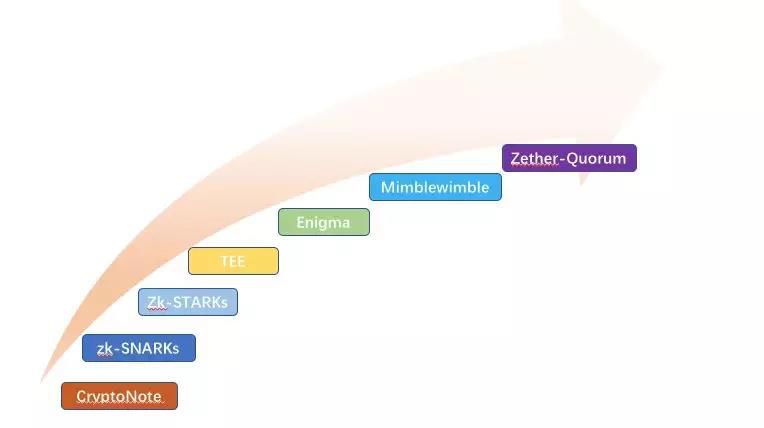 When we talk about privacy attributes in blockchain scenarios, we can't avoid the term "ZKP" (zero-knowledge-proofs).

Zero-knowledge proof is a form of cryptography implemented in technologies such as zk-SNARKs and encrypted digital assets such as ZCash. It allows one of the parties (the certifier) ​​to prove to the other party (the verifier) ​​that its statement is true without revealing any valid information beyond the stated statement.

The blockchain space has made a number of advances in privacy protocols that extend the value proposition of zk-SNARKs. All of these extensions attempt to find a delicate balance within the three main dimensions of the privacy architecture.

In addition to the zk-SNARKs architecture, blockchain technology has some new breakthroughs in privacy protocol development and cryptography research, but it is still not well known.

We can simply sort out the evolution of the basic protocol of the blockchain privacy mechanism:

Professor Ben Sasson explained: “zk-SNARKs uses public key cryptography to ensure security, and zk-STARKs uses simpler symmetric encryption, an anti-collision hash function, so there is no need for trusted initial settings. Meanwhile, zk-STARKs Eliminating the number theory hypothesis of zk-SNARKs, this assumption requires a lot of computational power and is easily attacked by quantum computers. This allows zk-STARKs to be generated quickly and anti-quantum because it no longer uses elliptic curves and exponential assumptions. "At present, there is no official anonymous currency based on zk-STARKS, but we have reason to expect the birth of a new anonymous currency based on the zk-SNARKs framework.

In addition to the above seven main types of privacy protocols, Secure Multi-Party Computation (SMPC) is also worth noting. Secure multiparty computing is an encryption technique that allows calculations to be performed on a set of inputs while maintaining the privacy of the input data. It can be used by parties in a secure token exchange to exchange information while maintaining the privacy of the actual information.

As part of the blockchain mechanism, new privacy protection technologies are constantly being evaluated and adjusted. As the industry develops, we will see the advent of a new generation of privacy protocol technology that will bring decentralized privacy protection and computing to new heights. In particular, the rise of the cross-chain ecosystem represented by Cosmos and Polkadot this year, we also have reason to expect that the trans-currency and cross-asset transaction privacy transaction solutions can be realized, which will become an important development direction of the encryption economy.

Analysis: In an efficient market, the market's bullishness or bearishness has no direct impact on the futures maturity structure of Bitcoin and ETH Analysis: Bitfinex is caught in a scandal, USDT prices are still strong 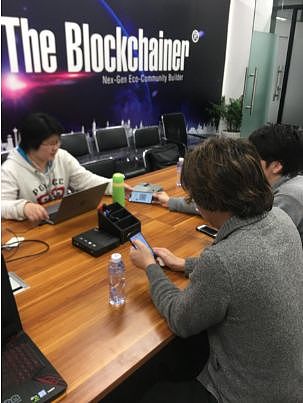