In the past two years, blockchain games represented by CryptoKitties and Gods Unchained have entered the line of sight with the advantages of digital asset scarcity, transaction authenticity and transparency. We can verify the total supply of game items by looking at the blockchain browser, as well as earn cash income through trading and collecting items and gaming equipment. While some of the once popular games are just a flash in the pan, the blockchain game is a huge incremental market.

However, for traditional games, directly enforcing game assets is contrary to its own game experience and profit model. Take the Diablo 2 auction system as an example. When we connect the in-game economy to the real world, when we need to consider the real economic value, the game experience and fun will be greatly reduced. It is for these reasons that only pure spinach games have had a certain degree of heat so far. Obviously, adding a pass element of a blockchain directly to a traditional game model is more likely to fail.

So how do you design a game around the characteristics of the blockchain? We can borrow Brian Balfour's The Four Fits as a framework to think about this.

Let's take the night of the game Fortress Night of the Big Fire. This is a free escape shooting game. The positioning of this product is in line with the market. Their paid models are in line with market expectations, and players who are willing to pay for items to increase the gaming experience pay for it. Their channel compliance model, viral delivery and hybrid payment models have given Fortress Night a huge player base. The product itself is also in line with the needs of the communication channel, you can run this game on PC, mobile phone, host, handheld and other platforms.

However, if we directly chain the night of the fortress and pass the game props, this may break the balance, change the payment model and destroy the existing charging channels.

When the winding affects the quality of the game, the problem is further magnified. For example, a collection-like card game like the Hearthstone legend, if only a small number of rare and powerful cards are sold, the player will compete in an unfair environment, resulting in game balance problems. This will allow a large number of casual players to gradually retire, leaving only a small number of hardcore gold fans, which makes the market smaller, resulting in changes in the payment model. When the market shrinks, the producers have to raise fees to maintain their income, and raising the fees may require changing the charging channels, and the products themselves may not be suitable for the new charging channels and models. In the long run, the game operations will be difficult.

In addition to game balance issues, most blockchain games are faced with how to coordinate the relationship between the market, products, channels and models. In the game, the game assets passivation usually changes one of the four, resulting in overall uncoordinated.

The only exception is the spinach game, where the spinach game just puts the casino on the chain without any other changes. In the future, other types of blockchain games, if they are to emerge as a phenomenon-level application, need more novel markets, products, channels and models, and a combination of these four.

US Department of Justice accuses hacker organizations of stealing $2.5 million in cryptocurrencies through SIM card exchange 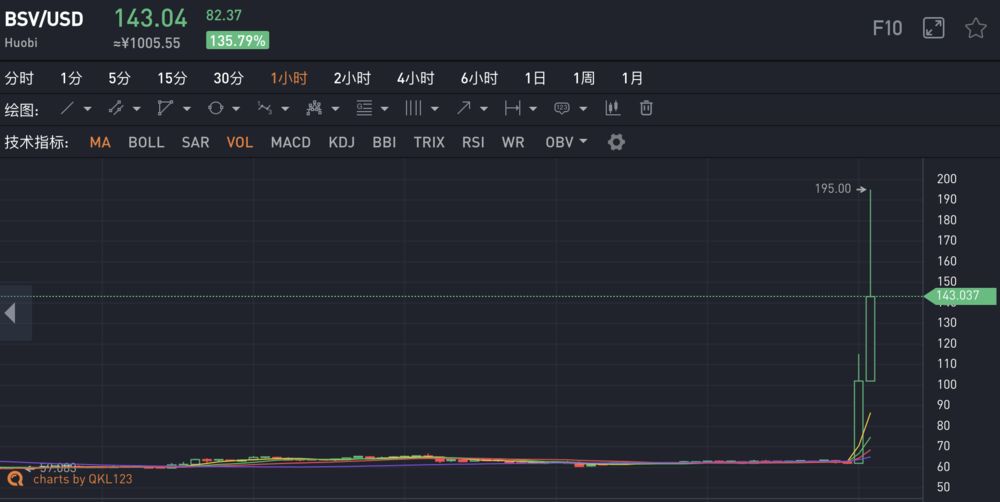