Can the lightning-fast network in the United States make Bitcoin lightning fast? 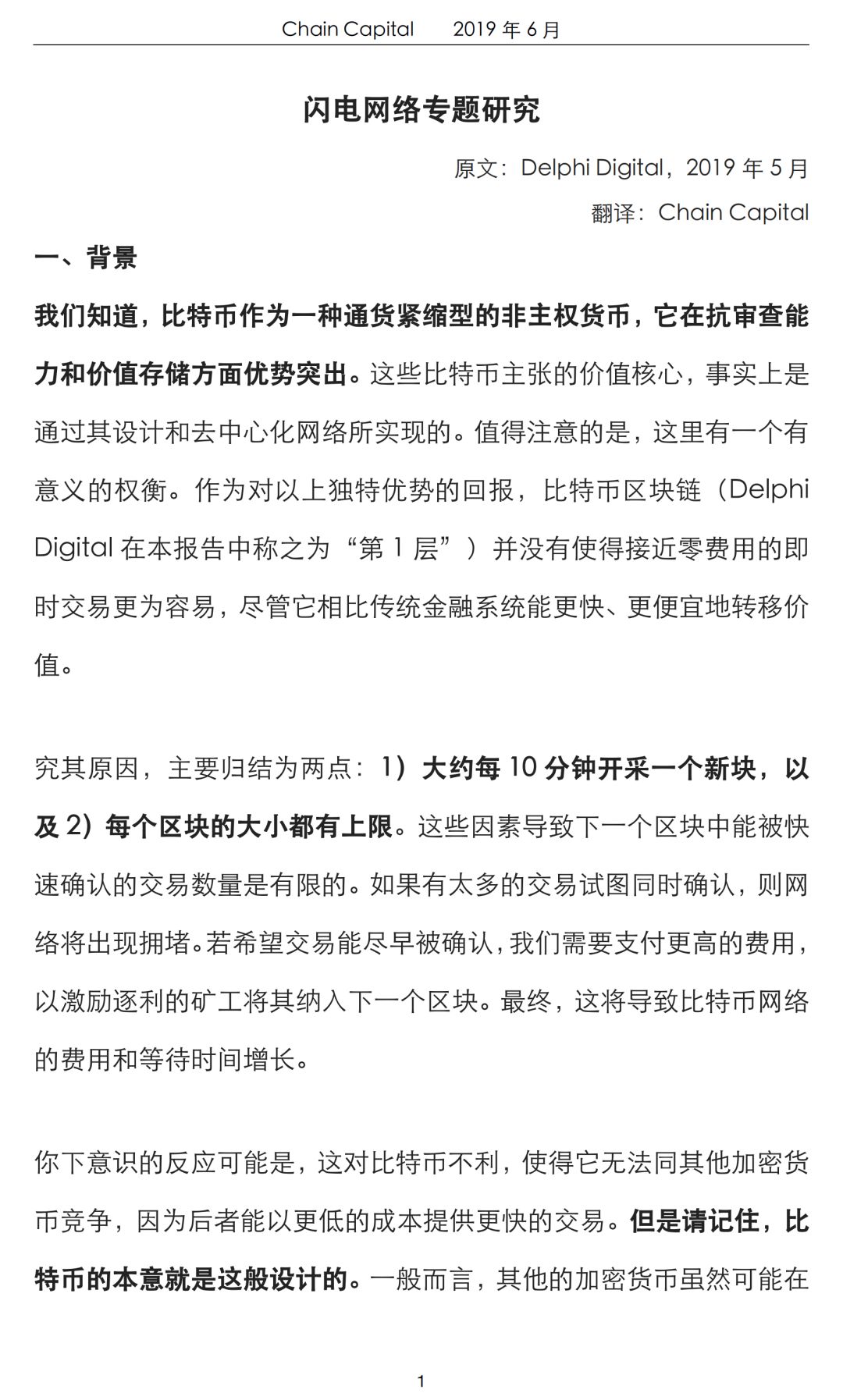 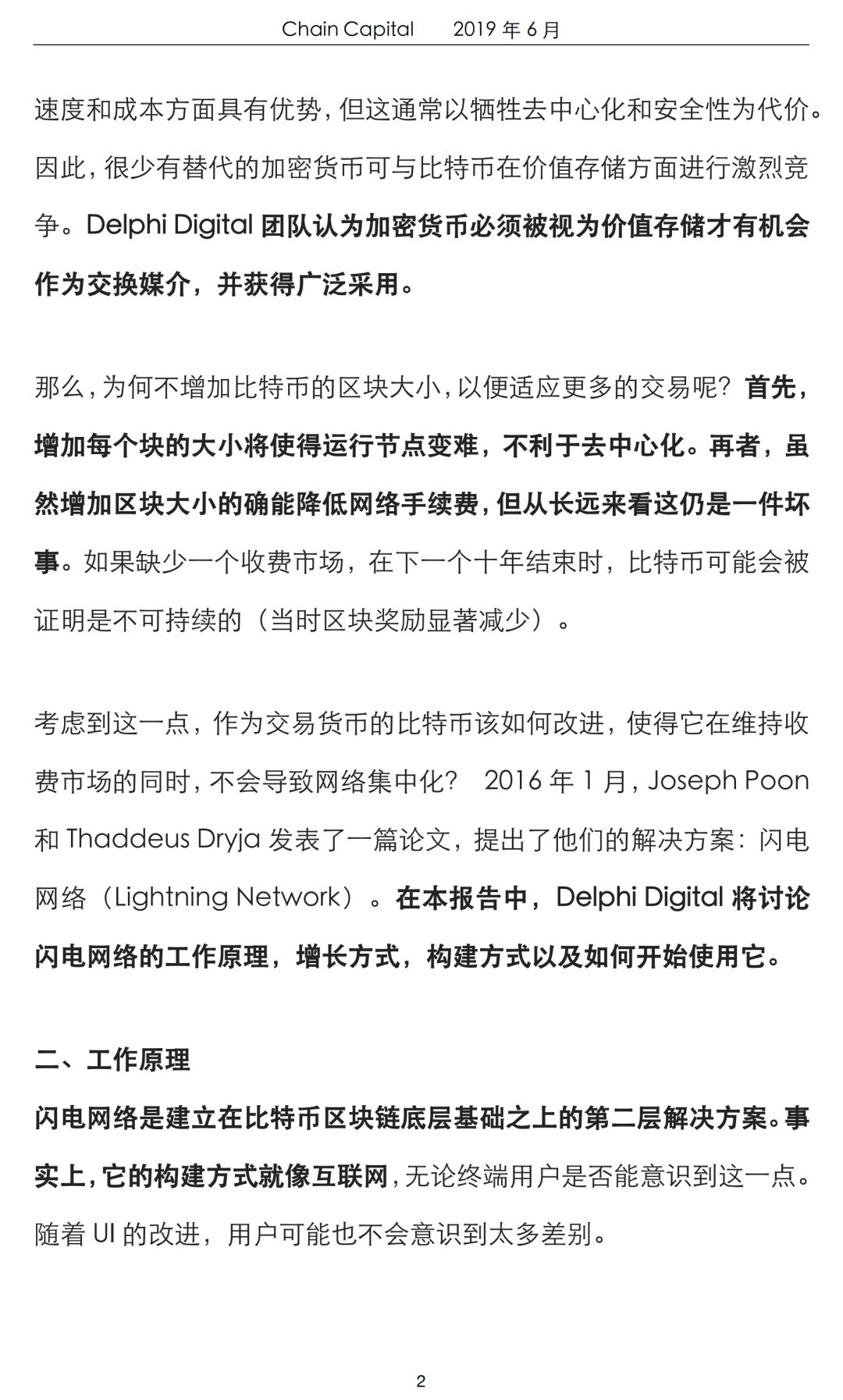 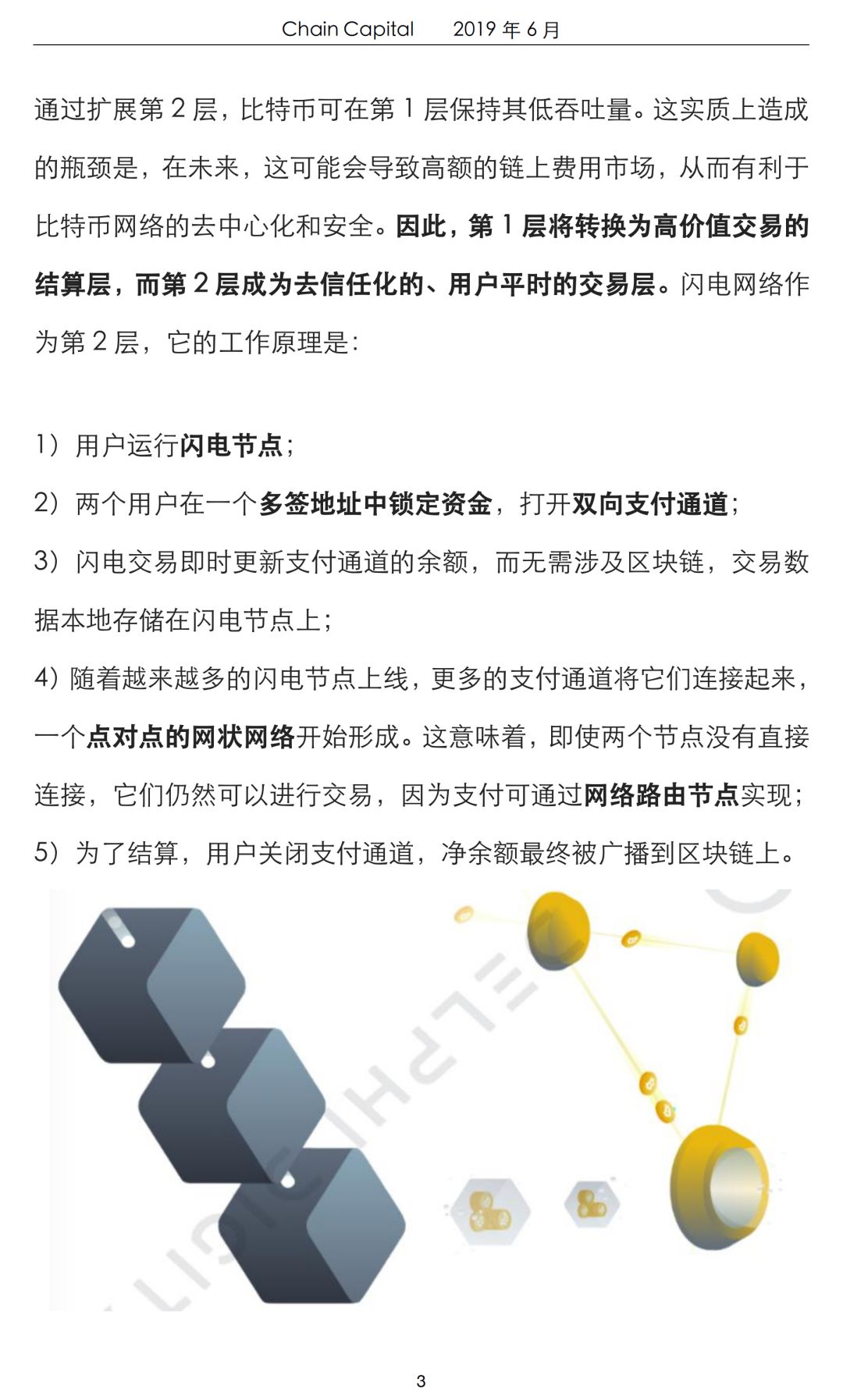 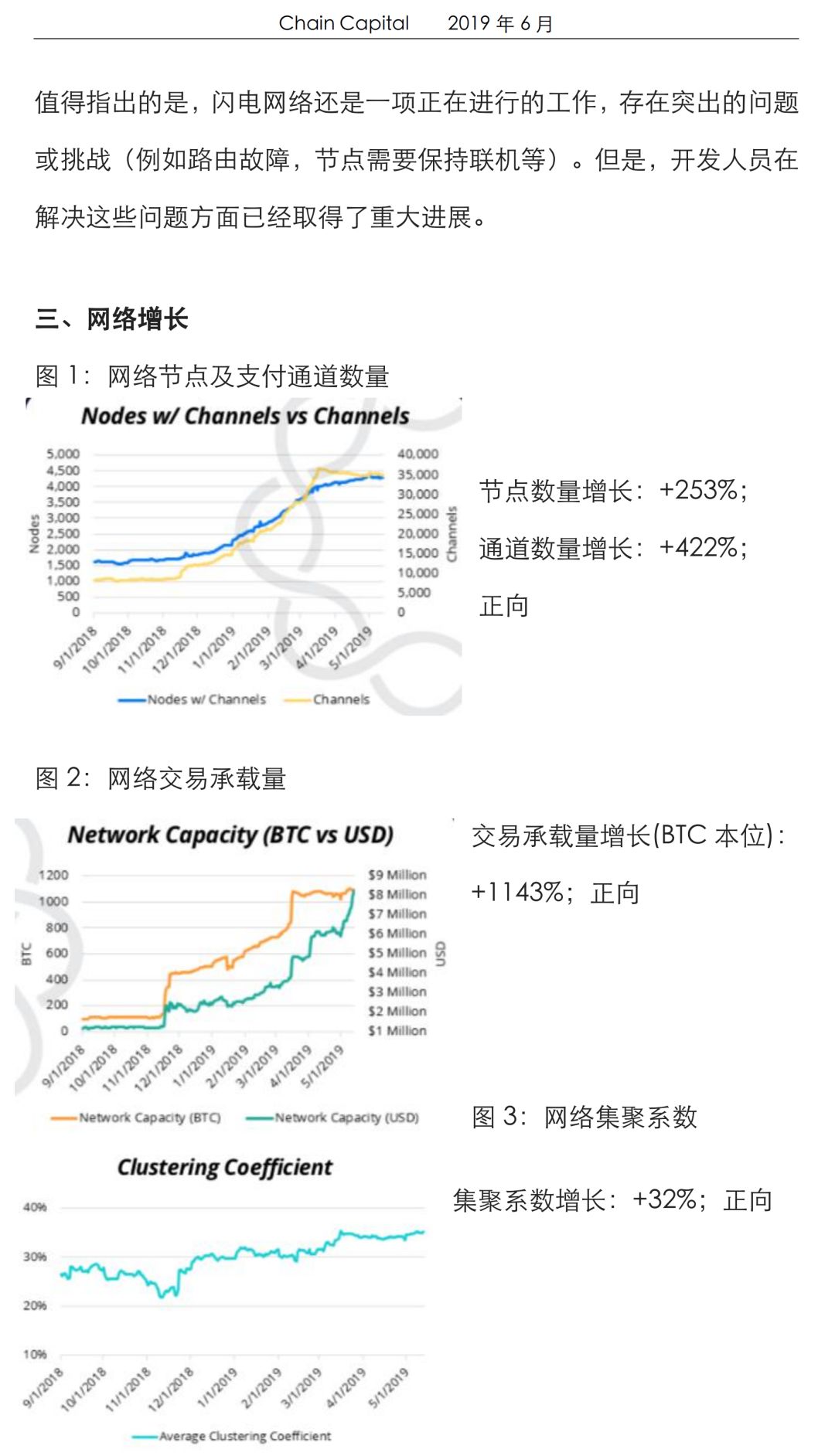 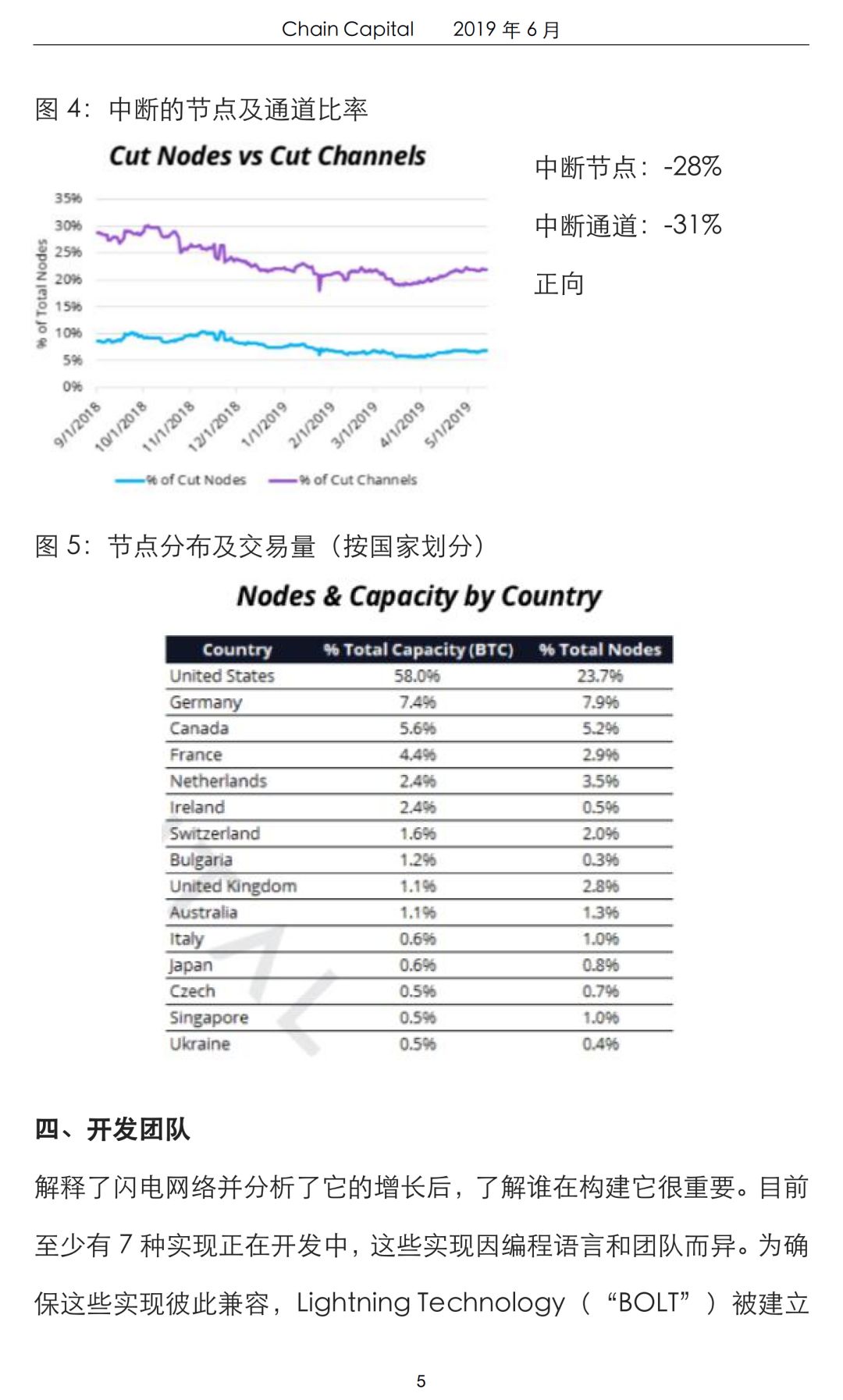 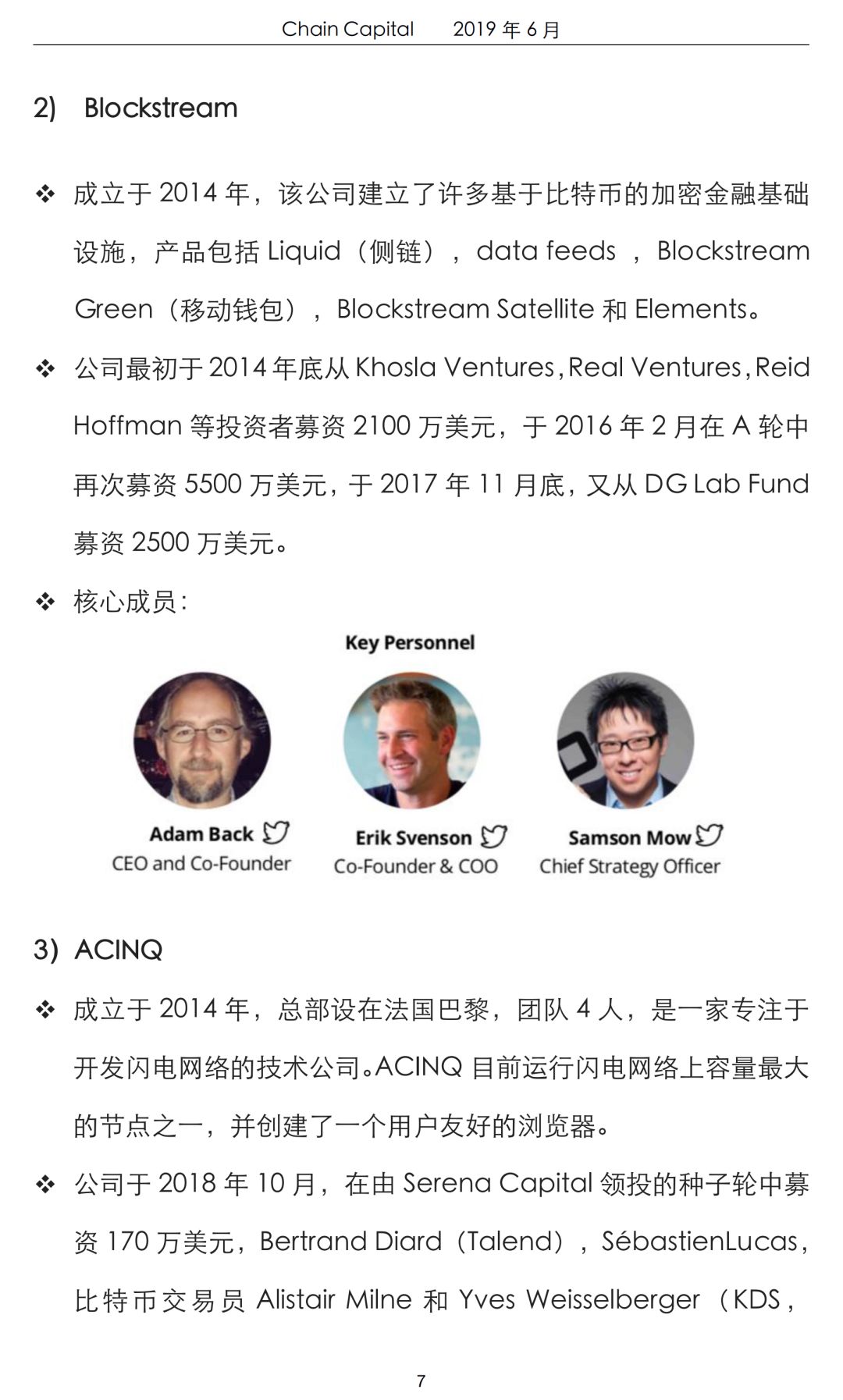 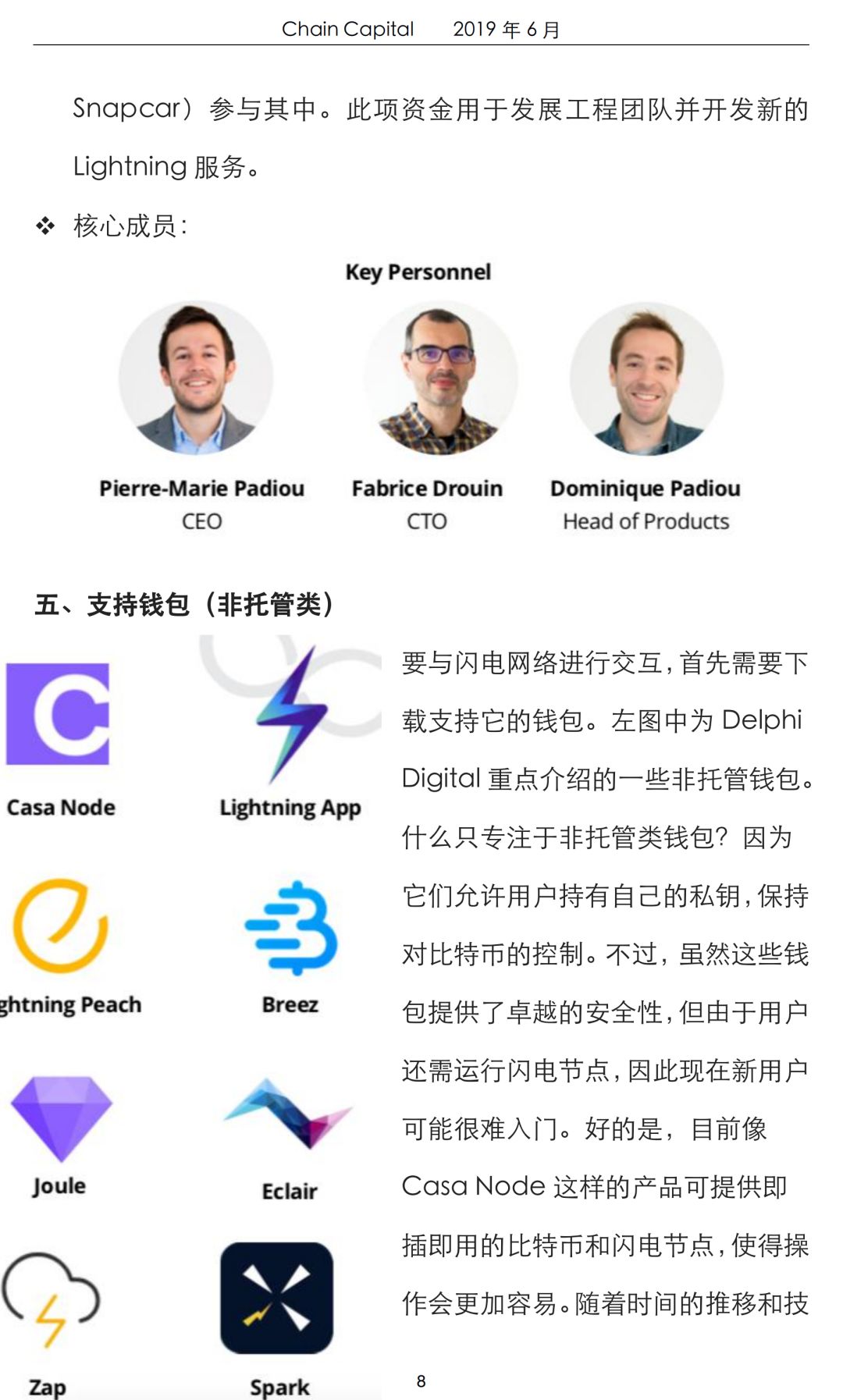 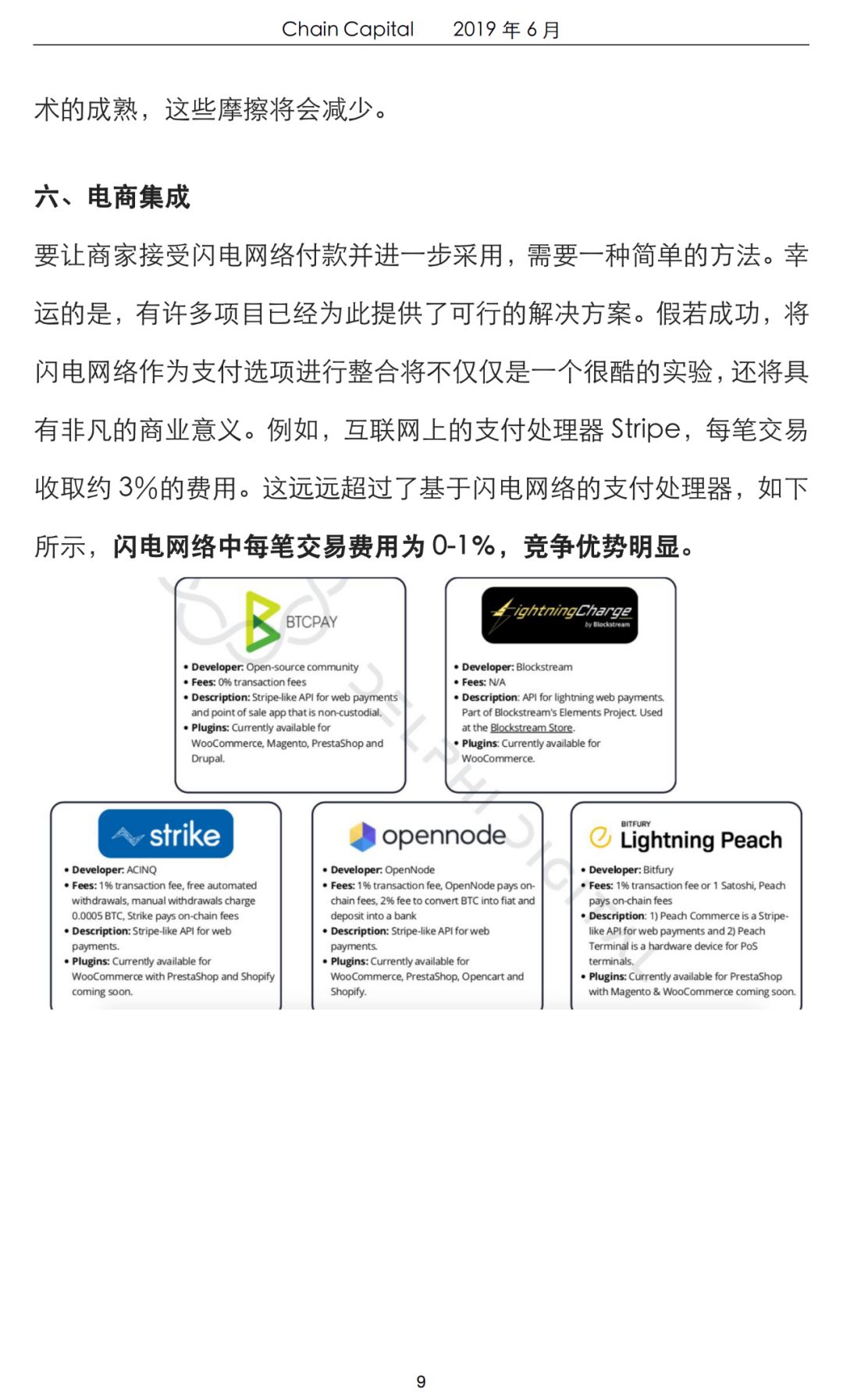 The currency of the main online line is not fast selling? Historical data tells you that this is the most reasonable