Foreword: It seems that there are more choices to pay for transaction costs with other tokens (non-ether) on Ethereum. It is ostensibly feasible, but it is not practical. This involves the security of the chain, the closed loop of the incentive system, and the user experience. The author ethhub, translated by the "Blue Fox Notes" community "Anthony".

Let's take a look at why the Ethereum agreement is unlikely to integrate "economic abstraction"? (Blue Fox Note: It is also unlikely to replace ether with other tokens as transaction fees.)

“Economic abstraction” is often used to prove that the value of ether will eventually return to zero. Their view is that users can use other tokens to pay their trade fees to miners instead of using ether. Therefore, if this approach is popular, ether itself has no value. This view applies to any PoW chain, which is very popular in the criticism of Ethereum, because it seems easy to create other ERC20 tokens instead of Ether.

Let's quickly review how the deal was implemented on Ethereum. Trading on the Ethereum network, each transaction must pay a certain amount of transaction fees to the Ethereum miners for network use, and the transaction fee is included in their transaction. Transaction Cost = Gas * Gas ​​Price. The Ethereum basic agreement assumes ether as the Gas price, and each wallet calculates the total ETH transaction cost to be paid.

The argument against the value of ETH begins here. They said that users can use a currency or token to pay for the transaction, which also includes paying with the number USD instead of using the ether. The miner can then directly realize the token or digital currency in the network. While rebuilding Ethereum to accept multiple tokens (or even dollars) is theoretically feasible, it ignores the security role of digital native tokens like ether or bitcoin in the system.

Native tokens like ether reduce the profitability of cyber hacking by linking the security of the network to the value of the exchange medium. If network security is compromised, the token price of the transaction on the network will also be affected. Imagine if, on the Ethereum network, a rogue miner collected enough computing power to successfully launch a 51% cyberattack and transfer the network token to a personal account. If the value of the token is not related to cybersecurity (such as non-native tokens like USD), then hackers can easily sell these tokens at full price in a reasonable mobile market.

But if you use ether as the transaction fee, this will not happen. Because other miners immediately saw this kind of attack and let the market know that the Ethereum network was attacked. As a result, ETH prices will fall, and ETH will become very illiquid in the market, making it difficult for hackers to realize in the market. This argument applies to any decentralized blockchain, including bitcoin.

In fact, using multiple tokens to pay increases friction, costs, and a very bad user experience. Adding any other tokens as a transaction fee must go through the following process:

• Payment to miners and waiting for confirmation

• Perform initial transaction and generate nonce (Anthony Note: In order to prevent the transaction from repeating, Ethereum requires that each transaction must have a nonce value. The nonce value increases from 0, and every time a transaction is sent, the nonce is incremented by 1)

• Tell the miner nonce and wait for the next block

In addition to the additional friction mentioned above, other tokens are used on the Ethereum network as a transaction fee, and the user has to pay extra costs. Sending ETH in a transaction requires 21000gas, while sending other tokens requires 40,000gas or more. Calculating the cost of gas and understanding the gas market is no easy task. It took years for the wallet to make the user experience with ether payment smooth. Due to the complexity, the wallet has no incentive to simplify the gas payment experience of other tokens.

Let us now talk about miners. Miners work hard to earn revenue and pay for hardware and electricity. They do not want to receive 50 different tokens as transaction fees, especially some crypto tokens have large fluctuations and no liquidity. For miners, it creates a nightmare in operations. As mentioned above, this applies to all PoW chains. Bitcoin even has a tool that allows users to pay with tokens other than BTC to increase the transaction speed of payments. However, due to the above arguments, it is not mainstream in BTC or ETH because it violates the core safety assumptions and has extreme practical limits on miners.

—— Risk Warning: All articles in Blue Fox Notes do not constitute investment recommendations. Investment is risky. Investment should consider individual risk tolerance. It is recommended to conduct in-depth inspections of the project and carefully make your own investment decisions. 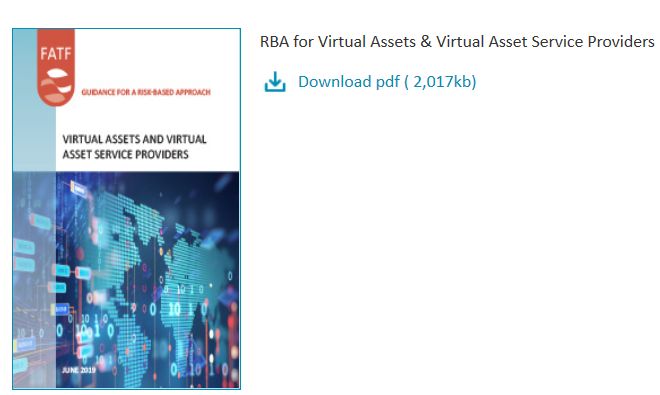 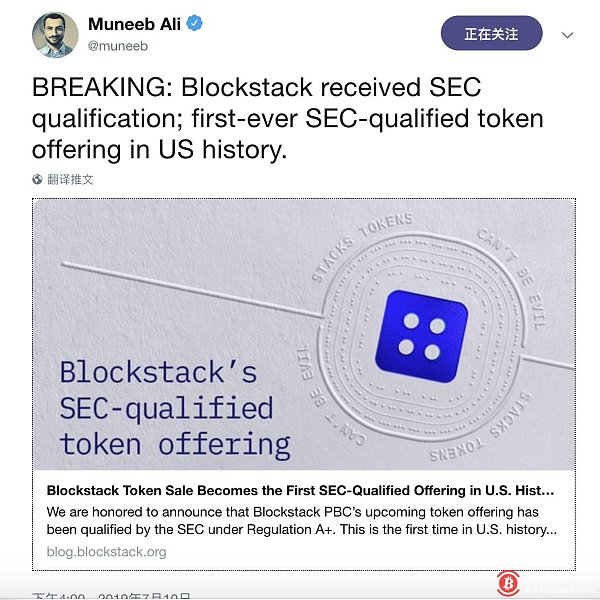 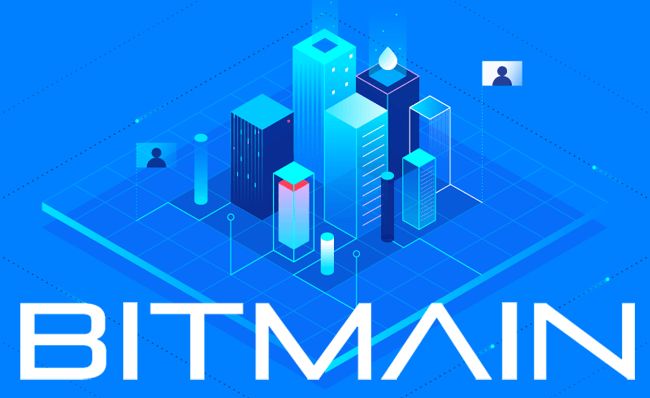