Li Zongcheng: The global recruitment of Bystack consensus nodes has been launched, providing 10 million BTM incentives in the first year

On the afternoon of June 16, the Bystack Flint Program – Consensus Node Recruitment Global Bank (Hangzhou Station) was held at the Wenhua Campus of Zhejiang University of Finance and Economics. Share with the original chain CFO Li Zongcheng, the global recruitment of the Bystack consensus node has officially opened. On July 5, the early bird vote began. On July 20th, the side chain main network was officially launched. Bystack has 10 formal consensus nodes and 32 alternative consensus nodes. In the first year, 10 million BTM incentives were provided by the original chain foundation, of which 10 official consensus nodes received 60.98%, a total of 6,098,000 BTMs were awarded, and each consensus node rewarded 609,800 BTMs. The 32 alternative consensus nodes received 39.02% of the total rewards of 3,902,000 BTMs. Bystack consensus node recruitment website: https://www.bystack.io/zh/. (The event is currently in live broadcast: https://www.yizhibo.com/l/MF_IH7TtQ5eb3MDT.html)

Brave CEO: Brave will add BCH and other options in version 0.68

Shenyu: Bitcoin halving is a fatal blow to existing miners, and the revenue is directly reduced by half. 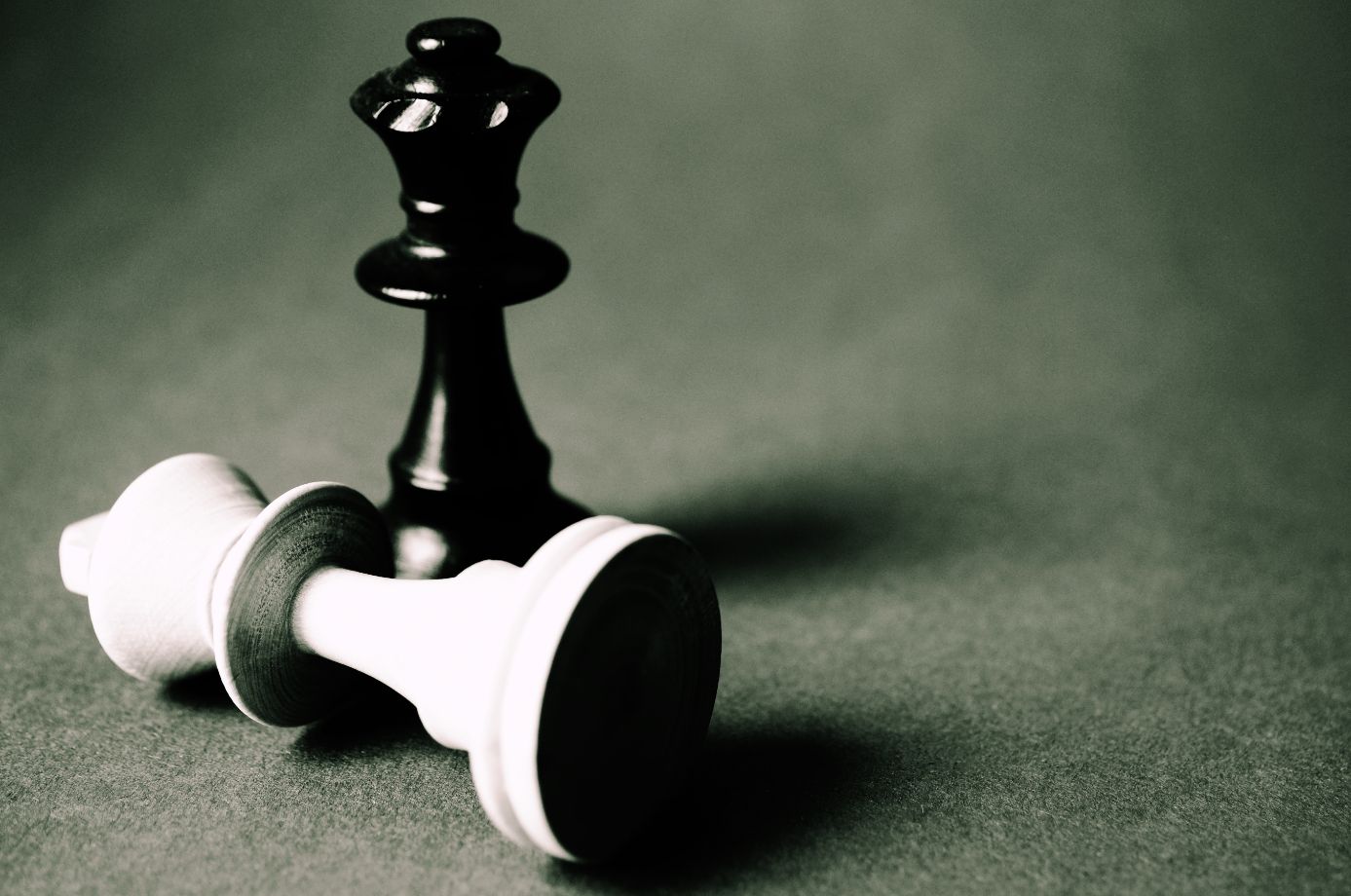 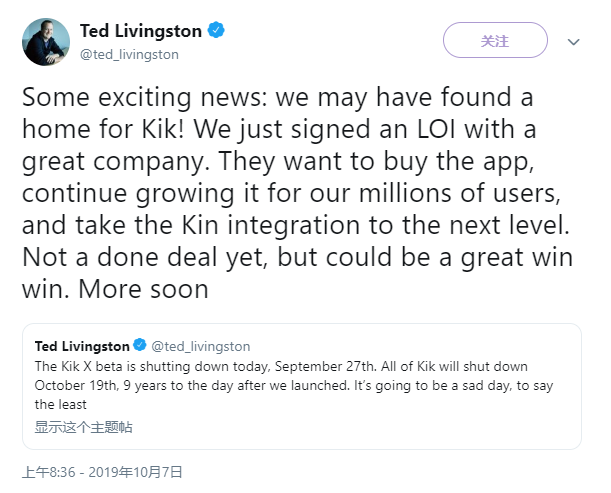 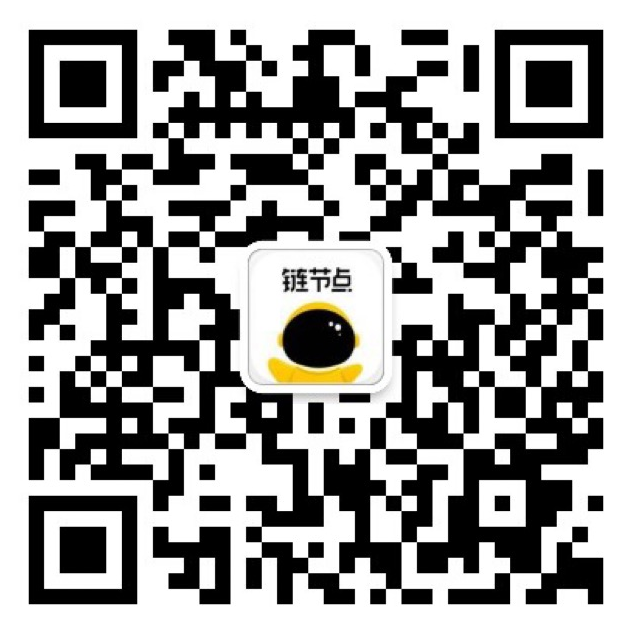