Foreword : A series of blockchain communities such as Bitcoin Network, Ethereum Network and China Wellcom Network provide open interfaces for intelligent contract programming. There are already a lot of startups that are starting to develop smart contracts based on these open interfaces. If you want to show your talents, you can try them out.

As a public chain, that is, a smart contract platform, the value exchange of the platform is generally completed through intelligent contracts and consensus mechanisms. Unlike the current Ethereum fighter in the public chain, Achain adopts the RDPOS distributed consensus mechanism, with a chain transaction performance of up to 1000 TPS, and generates a side chain through the active chain of the main chain to achieve basic support for different fields of application.

Achain solves the disadvantages of existing blockchain platforms, such as performance, and cannot be widely commercialized. Achain can help a wide range of industries, porting traditional centralized applications to smart contract platforms to meet the new global and building blocks of innovation. 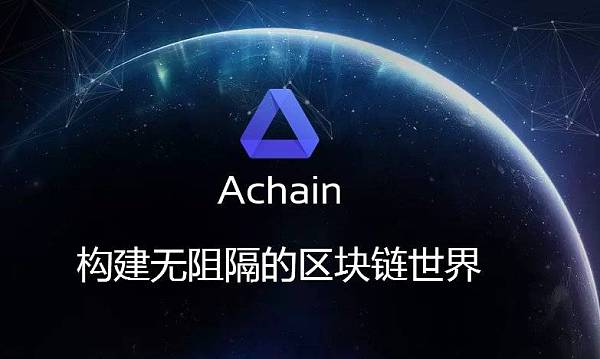 Project summary: Achain project is a public chain project, the so-called public chain is the underlying technology of the blockchain, is the basis of the blockchain industry, just like the data foundation of the Internet industry BAT. The Achain project is still good, but now the industry is not a minority in the public chain. The main competitors include the Ethereum, the small ants and other public chains. Ethereum has become the industry leader because of the early entry time and mature technology. From the perspective of its team ability and tokens, the Achain team is actually doing things seriously. The latter stage of development mainly depends on whether it can break through in the competition of the public chain.

ACT Certified Analysis and Evaluation B+(6.5)

The total amount of ACT is 1 billion: 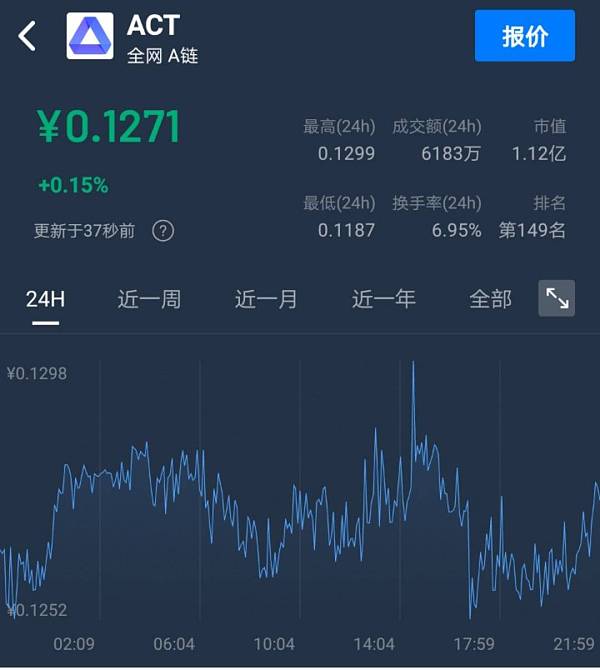 Summary of the pass: ACT pass expires at 6.16PM21:59, the world's highest price is 0.1299RMB, and the world's lowest is 0.1187RMB. Volume and turnover are in the middle and lower reaches of the mainstream digital investment in the whole network, and the fluctuation volume is average. From the token currency address, it can be seen that the project control is serious, and the long-term investment in tokens is still not good. The reason is: the market trend of tokens is unclear (digital investment analysis one stop), tokens, circulation conversion penetration rate is low . Investors are advised to refer to the operation carefully. Aunt gave him a pass score. 6.5 evaluation B-(6.5) 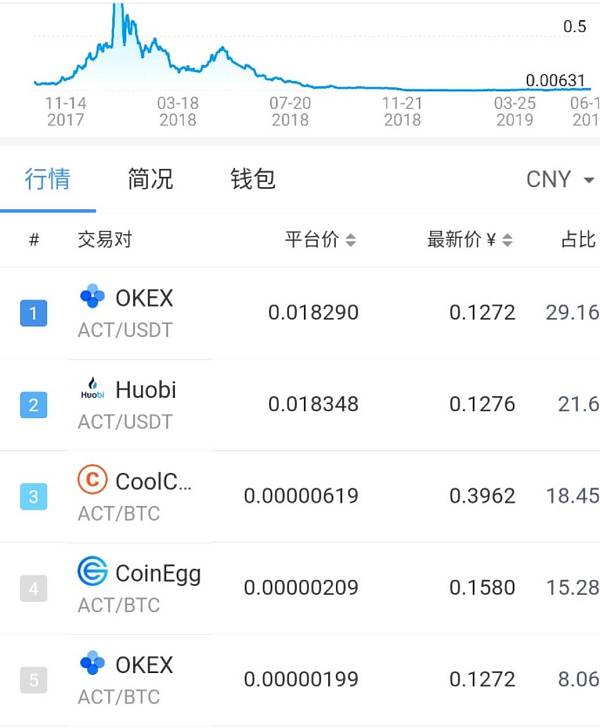 Use cross-chain technology to break down information barriers for data sharing between different blockchains and ensure that this is still safe. Then all members of the Achain ecosystem will benefit from it, ultimately creating unprecedented business value. Next, the middle chain will be applied to all blockchains copied and customized by Achain, thus providing the ability to trade between Tokens, Tokens and data or data.

 Achain achieves ease of use in two ways. The first is to provide Blockchain as a Service (BaaS) to reduce the threshold for enterprises and individuals. Blockchain applications are made easy to use through network forks, data customization, smart contract release and upgrades, asset trading monitoring, and more with visualization capabilities. Second, Achain provides multi-language support, from Lua, C++ to Java, allowing developers of different platforms to develop easily.

  Ecological summary: Auntie believes that not all public currency coins are worthy of attention. In the future, public currency coins may be reshuffled once, and those who stand out from the crowd will be eliminated by the market. After all, the market demand is also limited. Most people will choose the best, and the public currency that no one uses will naturally lose most of its value. Achain interacts with other networks (probably non-blockchained) to create a networked world in which interconnected, multidimensional data is interconnected. Using multi-dimensional data, such as personal credit, assets, production, and consumption data, can better integrate community consensus, individual behavior, and value exchange.

ACT team analysis and evaluation B+ (6.7)

Team summary: Most of the ACT project team members have a high degree of academic qualifications, and their technical development capabilities are worse than similar well-known public chains. But the overall technology development capabilities have great potential. In addition, the team's operational ability is still relatively general. The bear market has a feeling of being abandoned, and it may be a low-key stagnation with the operation. However, there are many work chain projects, and low-key is not acceptable. On the whole, the strength of the team can be deep, and the fit is very high. There are also traditional group companies to support. It can be said that ACT is a blockchain project with great strength in China, but it is a bottleneck.

Overall summary of the ACT project: Evaluation B+ (6.6)

Establish warehousing, logistics, digital bills and corporate credit blockchain platforms through Achain. It can realize cargo, warehousing, logistics and accounts receivable information witnessed by upstream and downstream enterprises and financial institutions in the supply chain. The issuance, confirmation, circulation, splitting, and acceptance of digital bills are triggered by the various parties in the supply chain. The trigger conditions can be based on changes in the data status of the warehouse, logistics blockchain, and core enterprise database. The contract of the participating parties is written, and the behavior of obeying or violating the rules will be recorded in the credit information block chain and cannot be tampered with. If this is achieved in the enterprise intelligence contract, it will be maximized and utilized by the enterprise.

Aunt thinks Achain is a good public chain project. The current shortcoming may be that the ecology of the community is not active, and the popularity is not enough. The online exchanges are neglected except for the fire coins and OKEX. However, the current technology, community and other foundations can only be said to be general, the team's progress is not strong, follow-up development, or wait and see.

In the public chain ecology, the richer the DAPP, the greater the value, and the more attractive the new DAPP. This is a process of compounding growth. When the accumulation reaches a certain level, the process will grow exponentially. This is why the Ethereum, NEO, Quantum and other public chains can achieve explosive growth in 17 years. ACT is a hotspot public chain project but it is dwarfed by NEO, quantum! ACT: "ACT" for one-stop service of upstream and downstream enterprises in the blockchain supply chain, "painting cakes to fill the hunger"

Bittland responded to its "Turkey data center project in the US": the report is not true, the project is currently in normal operation 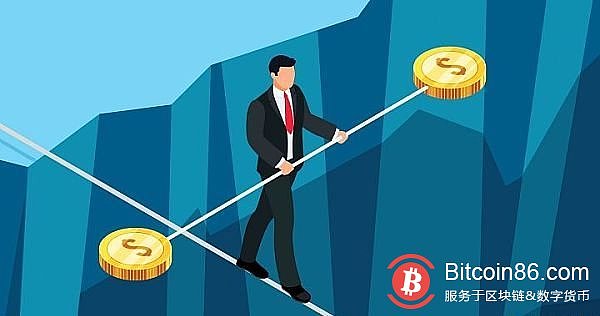