Numbers say | Mainstream VS platform currency, which one should you participate in?

Since the beginning of this year, the digital currency market has bottomed out. Whether it is mainstream currency or altcoin, there are different degrees of increase. I think there are two types worthy of participation. One is mainstream currency, including Bitcoin, Ethereum, EOS, and Litecoin. The top ten currencies, the other three are the three platform coins, including the currency, the coins and the OK coins. Other hills and coins are very risky to participate before the popularity is fully restored. But between mainstream and platform coins, which one should we participate in? The picture below shows the ups and downs of the mainstream currency and the three major platform currencies in the past year.

As can be seen from the above picture, the growth rate of the three major platform coins in the past year is not much different, but they are far higher than the increase of the mainstream currency. Since this year, the IEO set off by the trading platform has become more popular, bringing the currency circle in the cold winter. The silk is warm.

First of all, for the platform currency , from ICO-STO-IEO, the financing method of the digital money market is changing rapidly. The rapid rise of Ethereum comes from the popularity of ICO. Of course, the big drop is also due to the rapid cooling of ICO, while STO looks at it. It seems to be beautiful, but because of too many regulatory restrictions, it is destined to become a mainstream way, and it is impossible to lead the currency circle into a new era. The exchange-led IEO has a large number of users, relatively strong professionalism and good credit. As soon as it was launched, it won the recognition of the market. Now both the currency and the fire coins have launched the first IEO project. The opening price is very large. The enthusiasm of retail investors is very high, and it will become the new mainstream financing method in the short term.

Nowadays, the big platforms are all doing the public chain, with the trading platform as the core, which leads to a lot of application scenarios and forms an ecosystem. In the future, it is possible to become the mainstream public chain. From the perspective of logic and existing planning, platform coins The imagination space is very large, but because the platform currency system is completely centralized, the system is vulnerable to attack. Once the exchange or derivative system is attacked, there is a possibility of sudden death on the trading platform, such as Mt.GOX (Mentougou) event, etc., systemic risk is not allowed. Neglect.

For the mainstream currency , on April 2, it was rumored that the Bitcoin ETF was passed. It turned out to be a joke, but it triggered a shock in the currency circle. The mainstream currency skyrocketed and the jokes of jokes were not actual benefits, but this year, the domestic blockchain Enterprise filing, triggering market speculation, is not a one-size-fits-all for the blockchain market, because the core of the rise and fall of digital currency prices lies in the application behind it. Domestically, the market application of blockchain is affirmed. As long as the application market continues to develop, it will be a digital currency. The market brings good.

Bitcoin's lightning network, Ethereum's 2.0, and EOS applications are also continuing to advance. From time to time, it will bring certain positive news to the market. Sadly, it is no more than Ripple. The stable coins of JP Morgan Chase and Facebook continue to advance. The standard is the market of Ripple. Due to the entry of giants, the prospect of Ripco is unpredictable. It is recommended to avoid Ripple. The Litecoin has become the best variety of mainstream currency growth due to production cuts, but I think it is difficult to have sustained upward momentum simply by reducing production.

In summary, the short-term look at the platform currency, the rise is very good, it is worth buying, but the potential systemic risk is also relatively large, and the short-term positive trend of the mainstream currency is less, long-term worthy of expectation.

Bitcoin early millionaires: the encryption industry has not improved

Facebook may release its cryptocurrency white paper on June 18 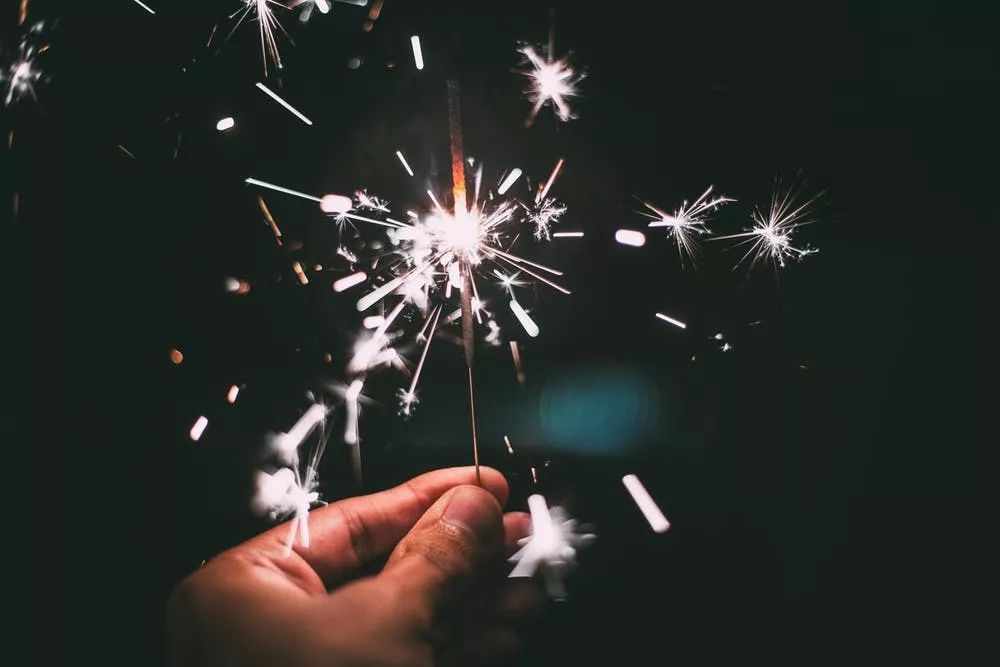 Ju Jianhua: The business structure of the exchange now makes it impossible for the exchange to prove that it is not guarded against theft.