According to CoinDesk, for several months, the US Financial Industry Regulatory Authority (FINRA) has been reviewing about 40 broker-dealer applications submitted by companies engaged in crypto-equity transactions, which companies intend to issue securities in the US. Three sources said that some start-ups have been waiting for at least a year, some of which have been waiting for 14 months, but have not seen any action by FINRA. Frustrated encrypted startups may intend to abandon the United States altogether and instead focus on doing business in other jurisdictions. In response, some industry members believe that regulators have informally suspended these approvals. Some people think that FINRA is waiting for the US SEC to provide clear guidance on how to handle cryptocurrencies under the securities laws, while others are convinced that the SEC has explicitly told FINRA to postpone approval. However, it has also been said that the delay does not directly represent the opposition of the regulatory body, but the delay is inevitable because of the new characteristics derived from this asset class. Ray Pellecchia, Director of Media Relations at FINRA, said in response to the inquiry: "The application for companies interested in digital asset business presents new and complex problems, and we are working hard to resolve them." But the SEC did not respond to multiple requests for comment. 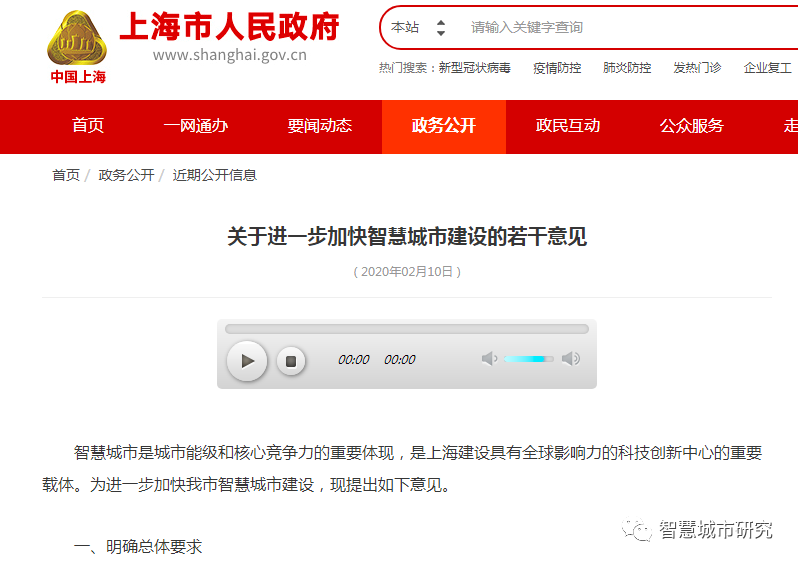 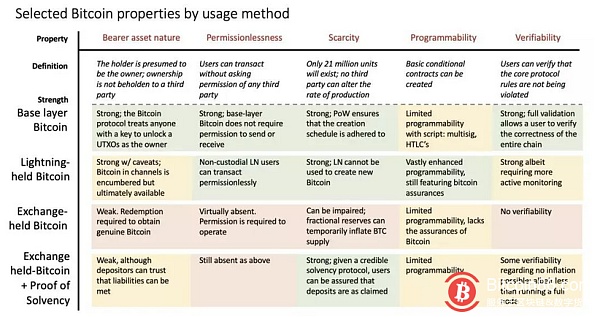 Li Lihui: After the launch of DC / EP, the central bank still has absolute power to regulate currency