Bloomberg columnist Lionel Laurent commented on Facebook's currency, saying that Facebook's currency issue could create a monopoly and undermine the dual threat of financial stability. When Facebook announces its cryptocurrency project this week, regulators will pay close attention. Facebook founder Mark Zuckerberg will not gamble on his remaining public image by copying the most serious over-the-counter behavior in the bitcoin boom. He is not making speculative currencies, and he is not willing to let his money suffer. He just wants a digital exchange medium for his application. If the financial and commercial benefits of Libra using its cryptocurrency program are mainly on Facebook, then it will only reflect its market dominance. In addition, Facebook currency may also undermine financial stability, and regulators should require transparency in Libra's structure. 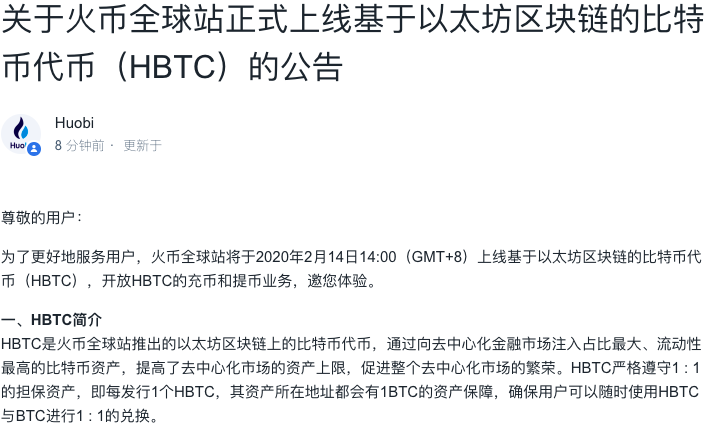