Relevant decision makers such as the FATF will hold a plenary meeting and will eventually determine the global encryption guide.

The Financial Action Task Force (FATF) held a plenary session in Orlando, Florida on Sunday, which included 205 delegates from the FATF Global Network, the International Monetary Fund (IMF), the United Nations, and the World Bank. The FATF said: "During the six-day meeting, we will discuss a series of important issues, with a focus on protecting the integrity of the financial system and promoting global security. Including the G20's strong support, further progress in virtual asset regulation. It is reported that the first topic of discussion is the long-awaited "interpretation and guidance on virtual assets." In addition, the “FATF Report to the G20 Leaders” is also on the agenda. The FATF also confirmed that its chairman will hold a press conference on the outcome of the discussion on June 21. According to the previous news of the Odaily Planet Daily, a FATF spokesperson said that June 21st has been designated as the release date of the final guidance for the encryption business.

"MOV: New journey than the original chain" and update of the management team | ChainNode AMA 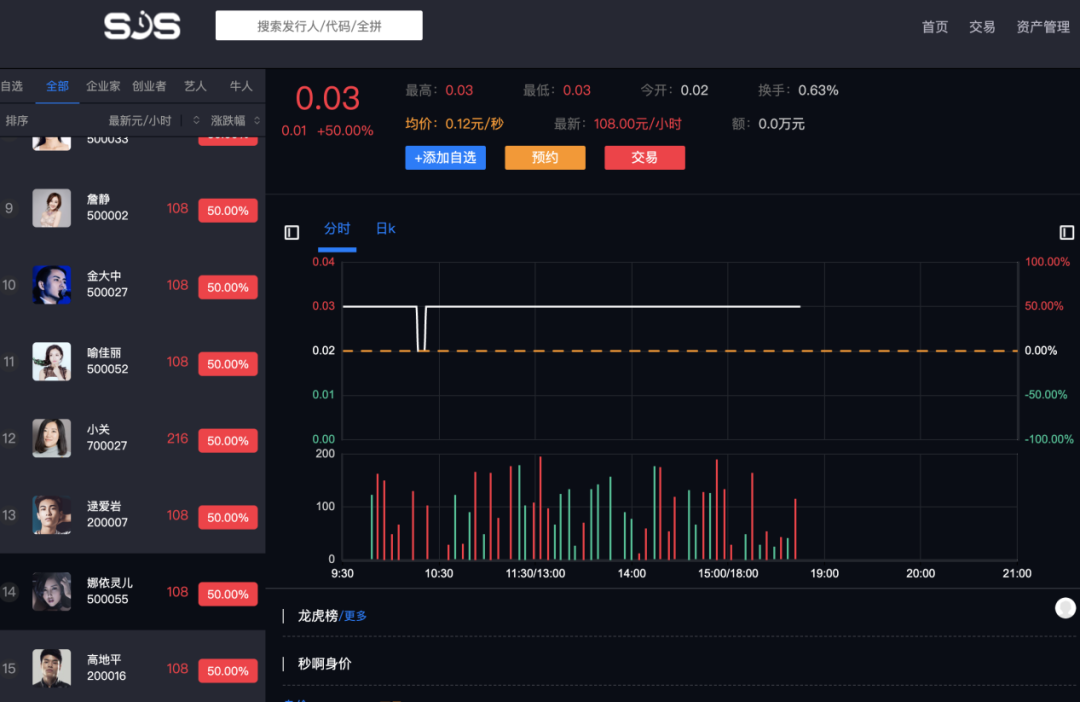