1. At present, the total market value of the encrypted goods market is 285.251 billion US dollars, up 17.23% compared with the previous week;

3. The number of Bitcoin daily active addresses in the past week exceeded 1 million for the first time in the year;

4. Facebook will release the Libra blockchain test network within one week;

6. The Coin Ants will stop serving U.S. users and announce the launch of an independent US compliance exchange.

It can be seen that the currencies with relatively recent increase in trading volume are LTC, XMR and BNB, especially LTC. Driven by market hotspots, the market has continued to hit a recent high, with a weekly increase of 21.25%. In addition, the trend of most currencies is basically the same as the previous week. Except for the obvious upward trend of BTC, most mainstream currencies are in a sideways state.

As shown in the following figure, it can be seen that the BTC's total network computing power hit a new high of nearly half a year on June 15th, reaching 61.77 Ehash/s. Dash's computing power also has an amazing growth, also on the 15th of this month. Force reached a record high of 3.78 Phash/s. At the same time, LTC's computing power has not hit a new high in the past week, but it is obvious that its value has oscillated within a new high range, although the current currencies are in In an active state, ETH's computing power is still falling. In addition, Hubox estimates that the mining cycle of each currency is further shortened, with a variation of more than 20%. 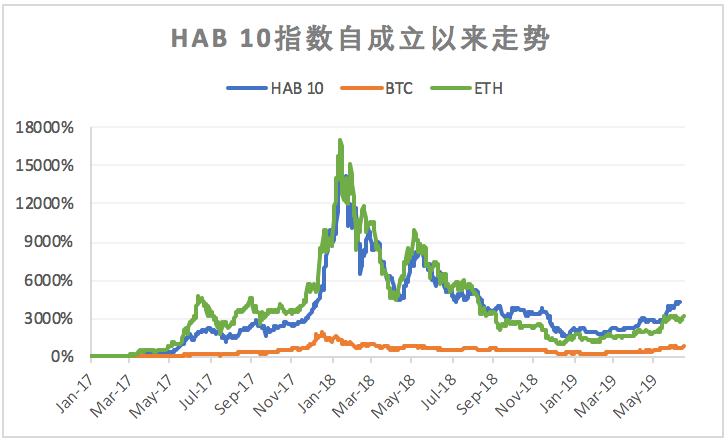 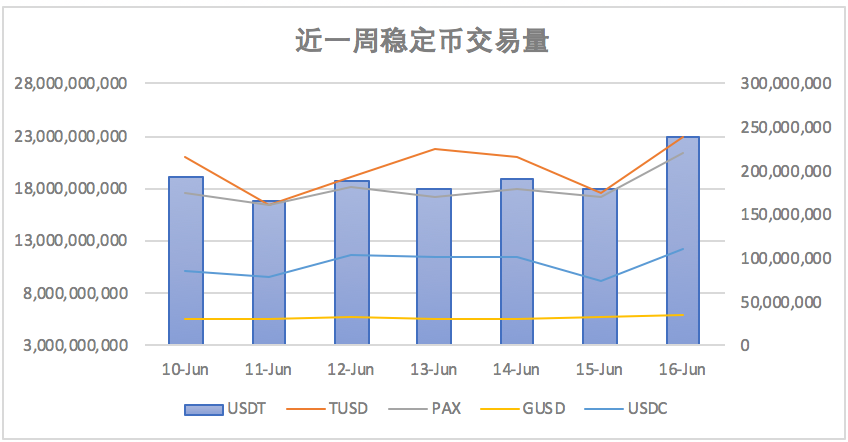 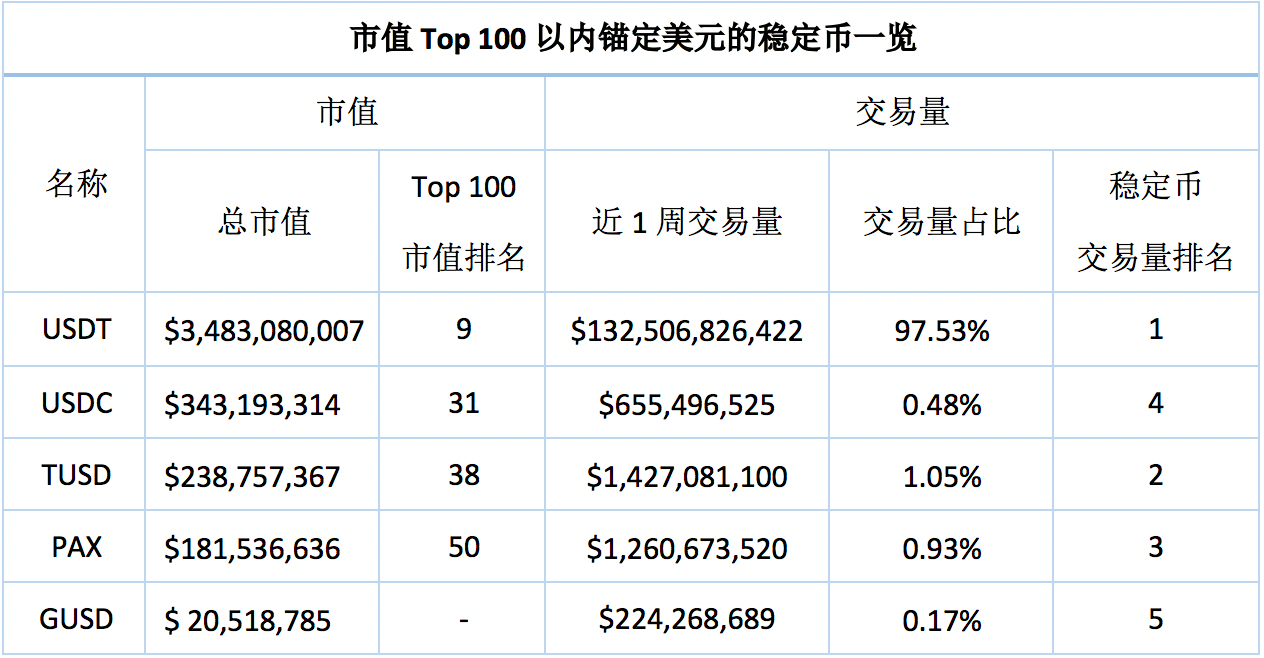 In the past week, DAU ranked Top 100's various DApps as follows.

Note: This article does not constitute any investment advice.

Anhui will encourage the application of IoT, blockchain and other technologies in development zones

MakerDAO founder: the government does not necessarily need to be the ultimate judge of the regulatory stablecoin