At 19:18 on the evening of June 17, the blockchain game publishing platform MixMarvel pioneered the blockchain, and held the first chain-themed electronic party in Beijing Club Mix, which opened the first stop of the launch party in China. MixMarvel is another big event after the GMGC chain tour. On the team, MixMarvel showed off the team's recent launch of the new game, and invited the audience to the HyperSnakes Snake War, and more star DJ for the MixMarvel series of games, the rock band Live band full of heat, the atmosphere Very hot. In addition, MixMarvel also conducted a Mix Token airdrop for field participants. Following the Bithumb, Bithumb Global, and Bitmax, MIX Token successfully landed on Gate.io on June 10, and the subscription rate during the pre-sale period reached 7000%. At present, the global layout of MixMarvel is rapidly advancing, and the future Mix Eco will be able to radiate global gamers and create a new chain tour experience for them. 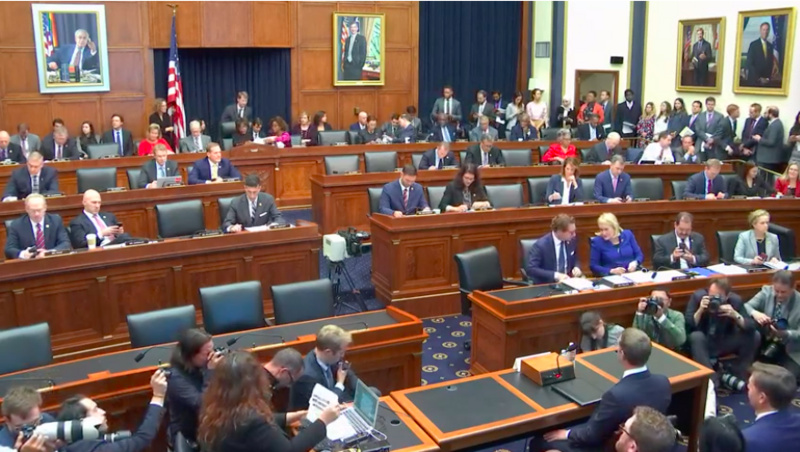 Yan Zipeng, deputy to the People's Congress of Henan Province: Propose to accelerate the process of blockchain in the government