Blockchain application landing data in 2019: government finance occupies half of the country, and China's blockchain landing volume has reached the world 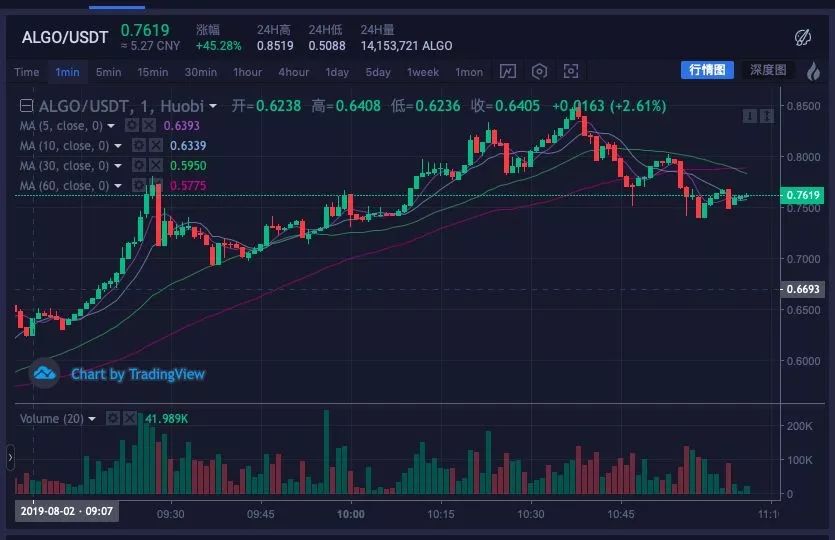