I am afraid that there is only one sigh behind the frenzy of the collective outbreak of privacy coins.

In recent trading days, although BTC ushered in a new round of upswing, the market has smelled the familiar atmosphere in the bull market in the first half of the year. However, in the general environment of moderate currency rise, the explosive growth of privacy coins is extremely prominent. A series of consumer currencies with a high degree of market attention, including Monero (XMR), BEAM and Grin, have seen a sustained and rapid increase, and the short-term performance is significantly stronger than other mainstream currencies.

In the past week, BEAM has soared from around 0.52. It hit a high of 1.522 in the intraday trading yesterday. It rose nearly 200% in a week, and it recovered the full decline in the past four months. Although there was a certain correction in the day. However, the current price is still stable above 1.20, and the currency has retained a staggering 140% increase for nearly 7 days.

Grin has soared to 6.49 in the same period from 3.17, and the gains were as high as 105% in a week. Just one day yesterday, the currency gained nearly 30%. Since June, the currency has also been extremely eye-catching. Although the market has also seen a certain correction, the currency has maintained a 60% increase in the past 7 days.

The XMR of the most "old" in the private currency field is not as amazing in the short-term as the above two currencies, but the currency has also continued to rise in the first half of June and has risen from 85 in the last week. Near the 100-integer mark, the 7-day increase was 17%, which is enough to be "proud" compared to most mainstream currencies.

It seems to belong to the same "plate", but there is not much similarity between the currencies that rise simultaneously.

The first implementation of the MimbleWimble protocol was Grin. A few days after the release of Andrew Poelstra's preview version, Ignotus Peverell created a project called ignopeverell / grin on Github. In this project, he proved that the protocol written in Rust can achieve partial implementation and demonstrate his vision for the project.

The second project of the MimbleWimble agreement was BEAM, which began in March 2018 and was officially announced on the first anniversary of the original Mimblewimble white paper. In a separate white paper, BEAM proposes a structure similar to Zcash, in stark contrast to Grin's anarchist, open source philosophy. In addition, the BEAM team has made different choices with Grin, including technology selection and monetary policy. BEAM was launched in early January 2019.

Although both Grin and BEAM are practitioners of the MimbleWimble protocol, there are many differences between the two. The Grin team chose to stick to open source governance. The source of funding was mainly due to donations, and the BEAM team left 20% of the tokens outside the founding team, as well as a private placement, in addition to Zcash. In addition, in Grin's monetary policy, a new Grin is generated every second, so that inflation will remain unchanged forever, but the supply of BEAM is fixed, totaling about 263 million. In the event of an error, Grin provides a partial synchronization mode that solves the problem of allowing a node to synchronize a small portion of the required data with a complete node to the network, while BEAM requires all data to be synchronized.

Thus, Grin and BEAM are actually two different ways to protect privacy. Although seemingly similar, everything except the MimbleWimble protocol is different.

Compared with the above two major currencies, the difference of XMR's old-name privacy currency is self-evident, so there is no particularly strong correlation in terms of the "essence" of these simultaneous rising currencies. Sex.

Then the question is coming. What caused this wave of collective upswing?

However, in the recent period of time, the collective eruption time node of the privacy currency and the exchanges such as the currency security have basically matched the nodes that provide services to the US users, which is really thought-provoking.

On June 14, the official announcement of the currency security announced that it would stop providing services to individuals and corporate customers from the United States on Binance.com, and its announcement stated that “the user account will continue to be checked for compliance”. At present, the US dollar users have been unable to obtain cryptocurrency trading channels such as AE, HOT, LINK, NANO, ONE, VET and WTC.

The three major currencies mentioned above have soared recently, almost at the same time as the announcement.

In other words, when one of the world's largest cryptocurrency exchanges announced that it would close the door to US traders, the market's attention to privacy coins suddenly increased. While Binance also said it is providing an alternative to US traders, it will be more limited than existing solutions. With the further “deterioration” of the regulatory environment, cryptocurrency investors are clearly aware of the importance of “privacy”, which has undoubtedly become one of the main reasons for the collective outbreak of the privacy coin sector in recent times.

This kind of outbreak is more like a forced choice of cryptocurrency investors in the current regulatory environment. 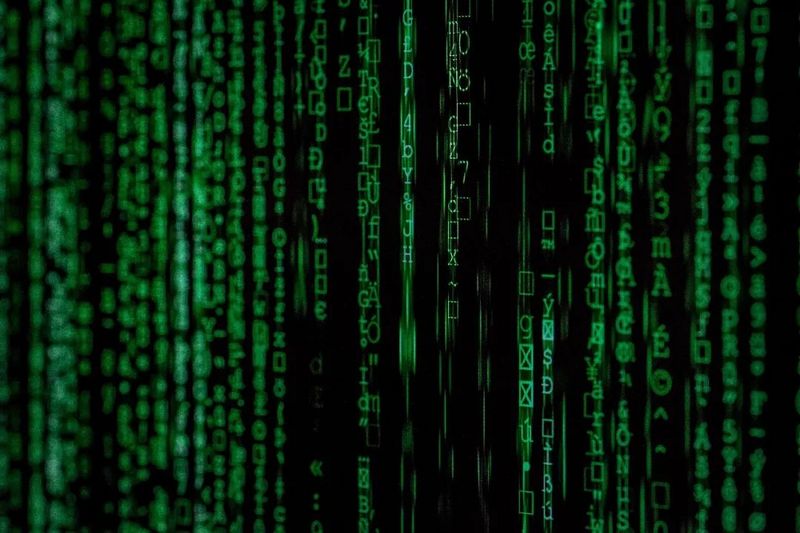 The exchange vouchers in the…

What is the relationship between… 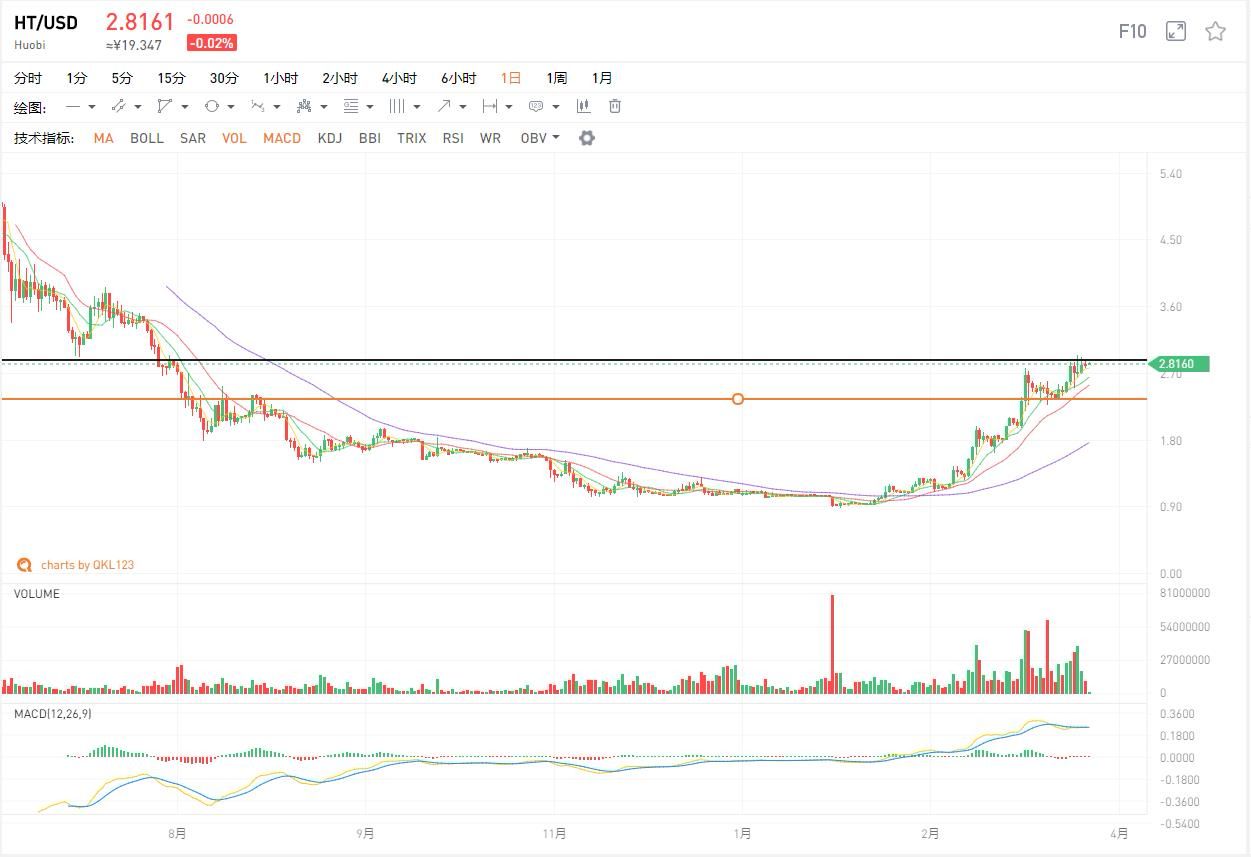