Babbitt News, on the evening of June 18th, in response to "Facebook published Libra white paper", Professor Bei Weide, a professor of Beihang University and a special professor of the National "Thousand Talents Program", said in an interview with Babbitt, "This thing on Facebook is more than the money issued by JPMorgan Chase. The influence is even bigger. Because Facebook affects more than 100 countries or regions, covering at least 2 billion users, its customer volume is the largest in the world. The number of Facebook users exceeds the sum of many banks. Therefore, its influence is enormous. Libra can completely replace SWIFT and change international financial processes and order.” He also pointed out that the US Congress opened a meeting in February 2018, at this meeting, The United States decided to embrace a compliant blockchain enterprise, but is preparing to ban the illegal token market. The United States has taken a three-way approach to the development of this digital currency. The first is to create the currency of the digital currency, that is, to stabilize the currency, such as the digital dollar; to create a correct market, such as Bakkt; the third is to open the rules of the law. The combination of these three roads has enabled the United States to develop in this area.

Zhao Changpeng: Most loyalty points will be tokenized 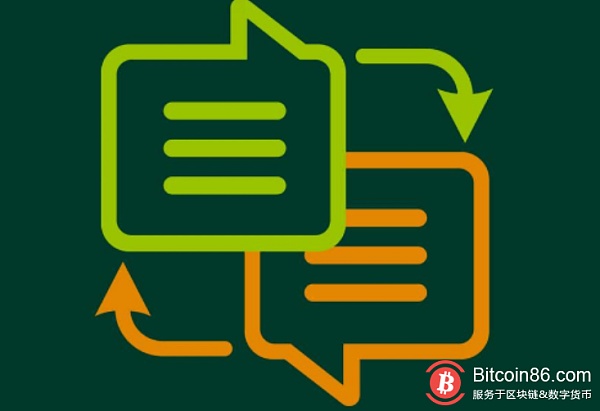 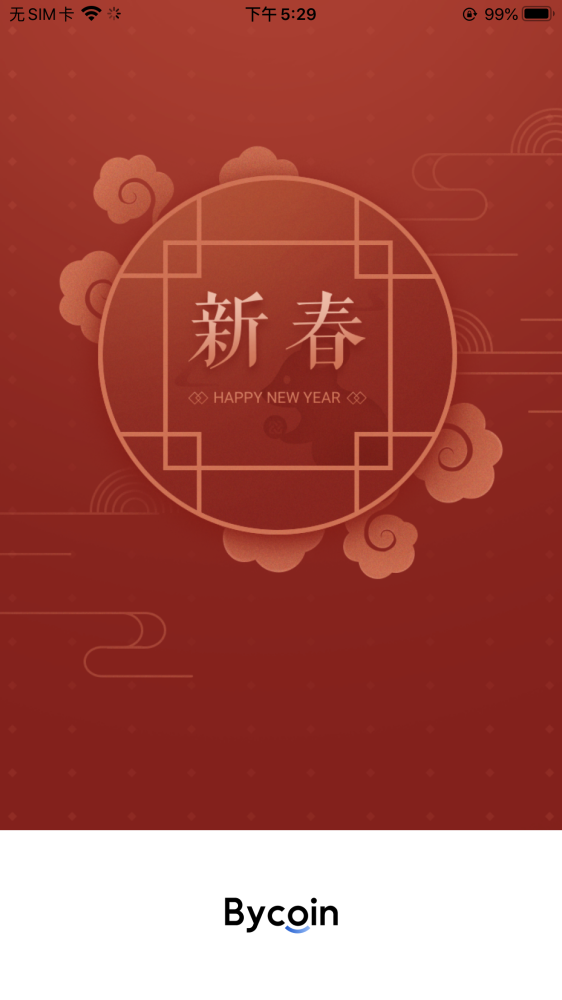 Experts: Financial institutions should identify and monitor the risk of money laundering in virtual currencies from four dimensions