Jonathan Silverman, a former Kraken exchange employee, is suing the exchange, and Silverman said that Kraken failed to pay for his work, claiming compensation in excess of $900,000. According to Bloomberg, Jonathan Silverman worked for Kraken's institutional sales and trading division in New York. It reached an agreement with Kraken CEO Jesse Powell to receive a $150,000 salary, and they also agreed on a verbal agreement, and Jesse Powell agreed to pay Jonathan Silverman 10% of the department's annual profit. But Silverman said the transaction had a profit of more than $19 million in the three months of 2017, but he did not receive a 10% commission and did not receive any promised additional stock options.

Bitcoin’s block halving next year will reduce its weekly output by $63 million.

Zhang Jian: Strive for a transparent collection of asset wallet addresses before 12 o'clock, expect to resume the website within a week 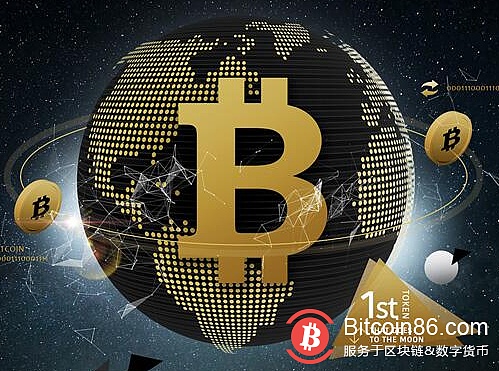 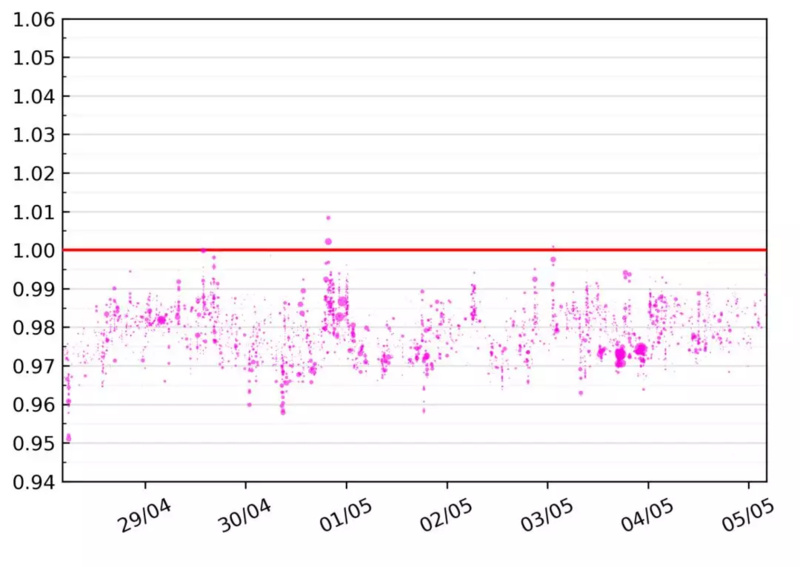 Rui Xing: It has nothing to do with "RXChain" 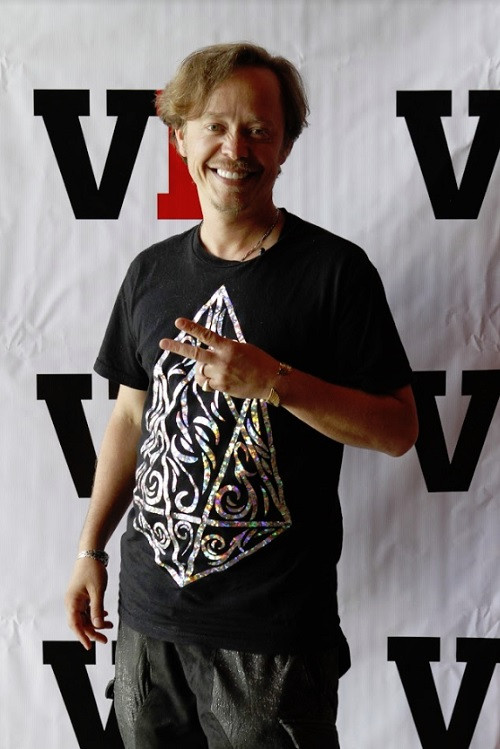