This has recently become a hot issue. But it seems that now we have a more urgent problem to solve, that is, if you are not there, what should you do with the funds you put on Facebook? If David Marcus, the head of the Facebook blockchain, is right, the Libra coin announced today will exist for a long time.

In an interview with foreign media Decrypt, he said:

"I hope it will exist for hundreds of years."

However, a more important question for critics is how will Facebook respond to privacy needs while dealing with so much financial data? As we all know, Facebook has been pushed to the forefront many times due to data leakage problems, and this Libra release involves the user's financial data, which has caused many people's concerns. The answer, says Marcus, is that Facebook and its partners don't touch the data.

“We clearly understand what people want: 'We don't want to mix financial data with social data.' If we want to compete with other wallets, the only thing we can do is make a strong commitment, even if Facebook can't visit you. Financial data on the Calibra wallet."

Some people think that the large companies that spend $10 million to become Libra nodes are buying financial data, and he denies it.

“Absolutely not. The investment node is to engage everyone in the long-term development and achievements of the ecosystem, and to support the development of the association in the next few years, to stimulate the popularity and use of Libra.”

In addition, most transactions will take place between managed wallets. This means that these transactions will be recorded internally, just as they are settled on the blockchain. He pointed out that the certifier (node) could not see the data.

Marcus added that $10 million is the lowest entry barrier (Libra with $10 million has one vote on the network), which means some companies may invest more. Although there are currently only 28 verifiers, similar to EOS and Tron, it is planned to increase to 100 by 2020.

The verifier can be profitable in two ways. They will benefit from the return on investment – ​​these investments will be held in the form of securities and other assets. Marcus said that in the long run, they will be able to build business on this basis. He added that the benefits of participating in the network include the ability to determine the direction of the cryptocurrency.

Although Facebook is one of the company's 28 founding members and a member of the Corporate Governance Committee, Marcus said the company does not have any special control over Libra's governance. It also established a subsidiary to prevent malicious data collection.

Marcus explained that, in theory, the more companies that use this platform, the more Facebook will be exposed, so that more ads can be sold. In addition, a small fee will be charged for blocking spam transactions. He also said that he hopes that the Calibra app will be able to provide financial services to make it more compliant with the standards of mobile banking apps. 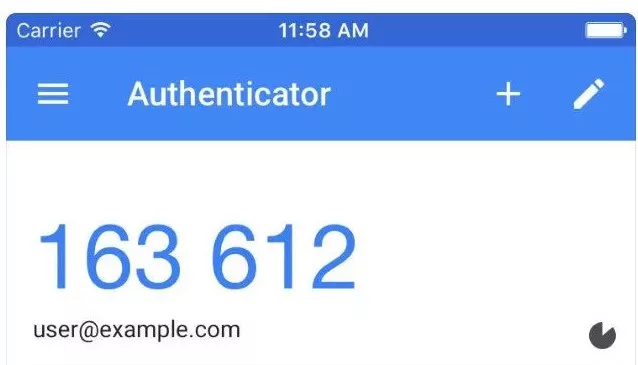