According to Coindesk's June 18 report, Maxine Waters, chairman of the US House Financial Services Committee, asked Facebook to suspend the development of the Libra cryptocurrency network until a hearing was held.

We know that there are many unresolved issues in the project, especially the scope, scale and compliance with the global financial regulatory framework. As a policy maker, we have a responsibility to understand the Libra project. We need to break down rumors and speculation and provide an opportunity for mutual discussion to assess the project and its potential for unprecedented impact on the global financial system.

In addition, Waters also stated in the statement that the announcement of the cryptocurrency program indicates that Facebook's unrestricted expansion is still ongoing and extends the reach of the user's daily life. She added:

For the cryptocurrency industry, there is currently no “clear regulatory framework to provide strong protection for investors, consumers and the economy”.

A Facebook spokesperson said in the statement that as the Libra project progresses, we are willing to respond to legislators' questions.

Legislators worry about getting worse

Waters and McHenry are not examples, and some bipartisan legislators are concerned about the Libra project.

Earlier, Sherrod Brown, a key member of the US Senate Banking Committee, said: In the past, Facebook used user data for its own benefit. We cannot allow it to “run high-risk cryptocurrencies from its Swiss bank accounts without supervision (Libra cryptocurrencies will be managed by a Swiss Foundation).

Last month, the Senate Banking Committee sent a letter to Facebook asking about how the project works and how to handle user data.

In response, a Facebook spokesperson said that the letter has not yet been replied, but is actively studying the answer.

US media calls for attention to Chinese blockchain ambitions: they will become technology leaders 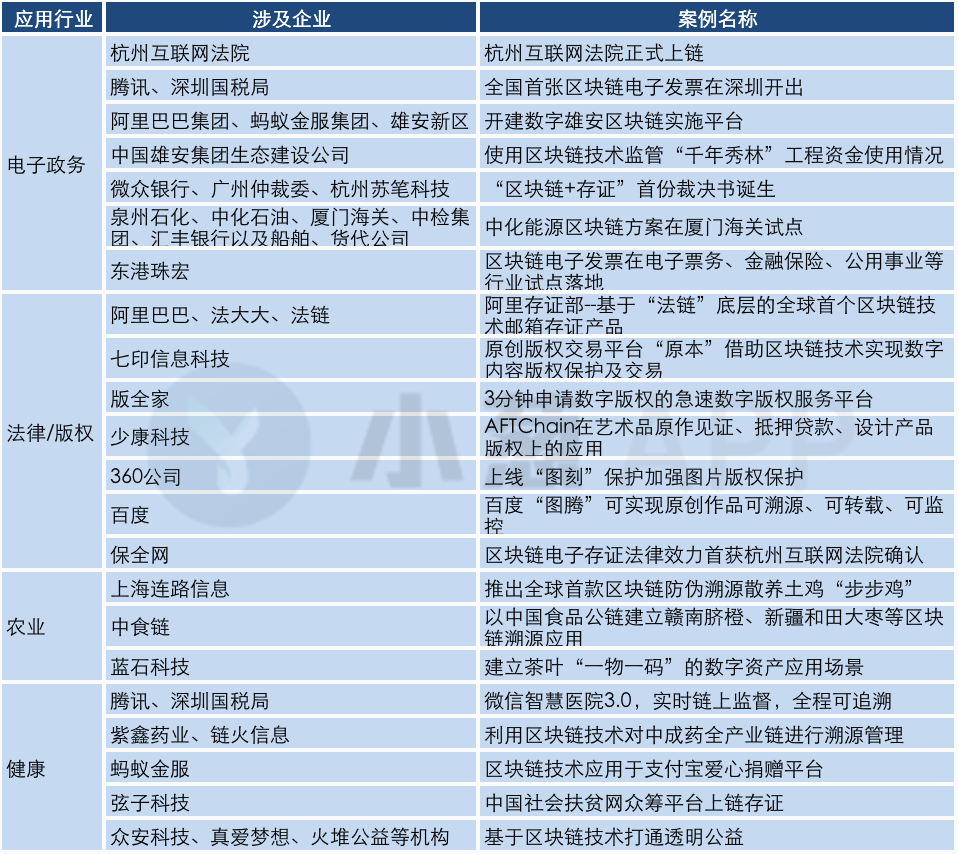 Viewpoint | In 2020, blockchain is a thing to do if you lose money