According to the official June 19 news, the BigONE trading platform has participated in the Bystack node campaign and became one of the top ten candidate candidates. BigONE is the only trading platform in the candidate node. The voting for the Bystack node election will be officially opened on July 5, and the main online line will be on July 20. Candidates who participate in node recruitment need to mortgage at least 1 million than the original chain. This is BigONE's participation in the public chain after becoming an EOS super node and a GXChain board member.

DeFi Weekly: DeFi project locks up to $1.5 billion, Edgeware has grown more than 5 times in the past week

WHO partners with Chinese Health Commission, IBM and other institutions and large companies to develop new crown pneumonia data center based on blockchain 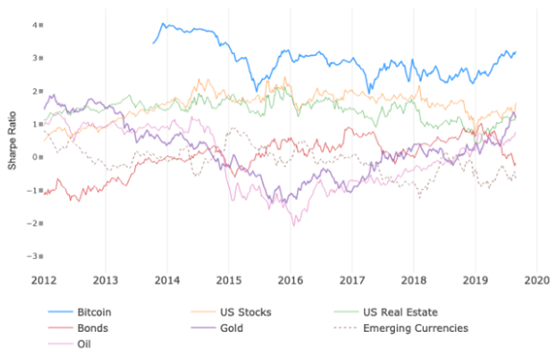