The data shows that the new traffic in the BTC market is slow, and the USDT premium reaches 3.91%.

According to TokenInsight data, the TI index reflecting the overall performance of the blockchain industry was reported at 501.35 points at 8:00 on April 08, an increase of 14.04 points or 2.88% from the same period of last year. In addition, among the 28 sub-sectors closely watched by TokenInsight, the highest increase in the 24-hour period was for the medical application industry, an increase of 8.68%; the highest decline in 24 hours was for the cross-industry application industry, a drop of 33.91%. According to the monitoring, the number of BTC active addresses and the number of transfers decreased by 2.87% and 15.86% respectively from the previous day. BCtrend analyst Jeffrey believes that the BTC market has slow new traffic and short-term highs. According to the quantitative analysis of BitUniverse, the USDT premium has reached 3.91%, and the difference between USDC, PAX and USDS is large. There is a short-term arbitrage opportunity, and the grid can be automatically increased by high-low-low and stable. 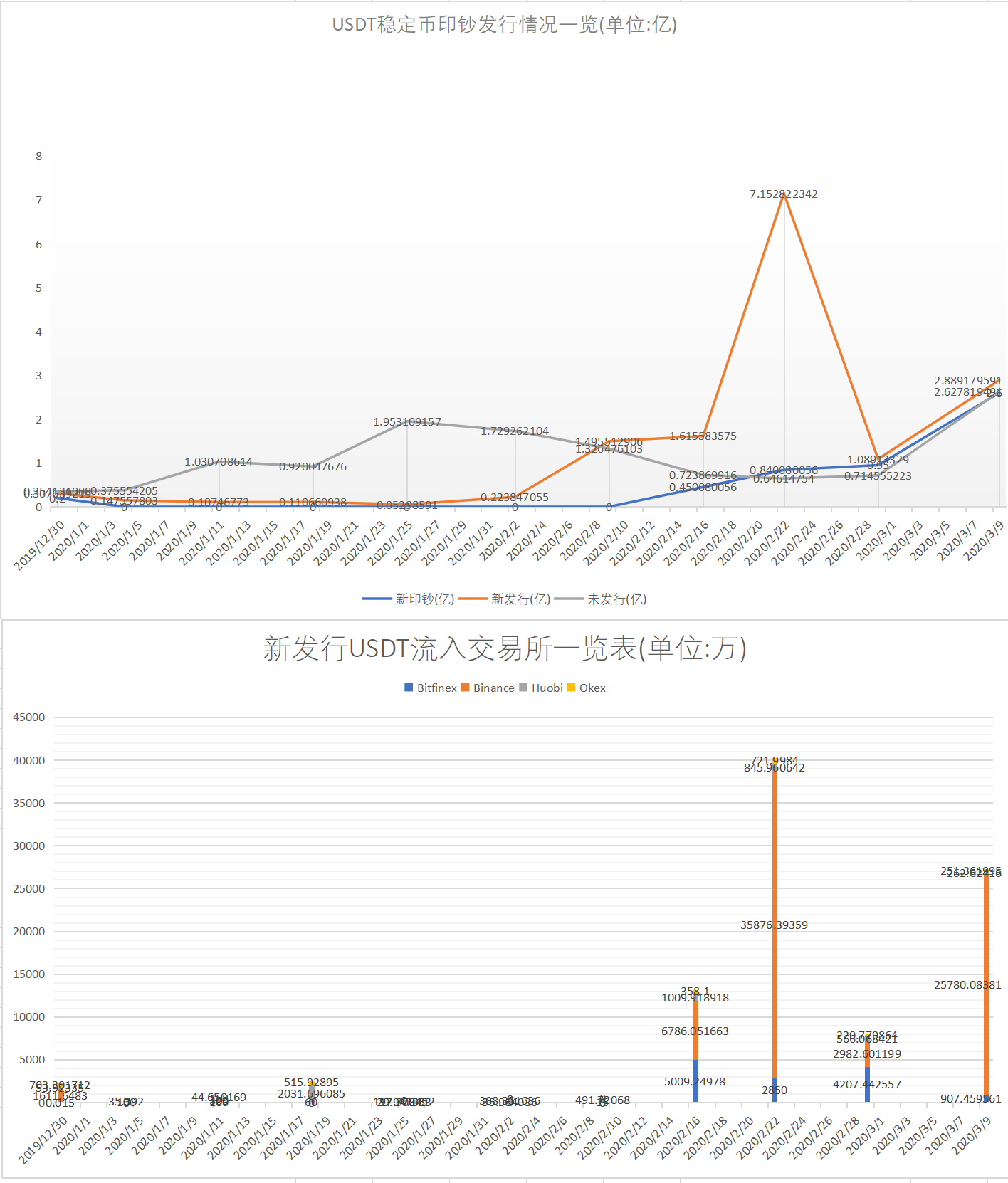