According to Tencent Technology, Wang Junxiu, director of the Information Society Research Institute of the China Information Economics Association, said that "the emergence of a large-scale, super-sovereign, non-nationalized digital currency will constitute the entire global monetary system. Impact. At least there will be at least a future of legal currency, digital currency issued by the central bank, non-state digital currency and bitcoin. This also proves the existence of a global independent digital economy. Its emergence, the tradition The government financial supervision and the traditional electronic payment system will definitely pose an impact. How China can openly discuss the future currency form and actively respond to it is an urgent question for the government and the industry." Calm thinking after heavy weights: the three major trends in the future of the blockchain industry 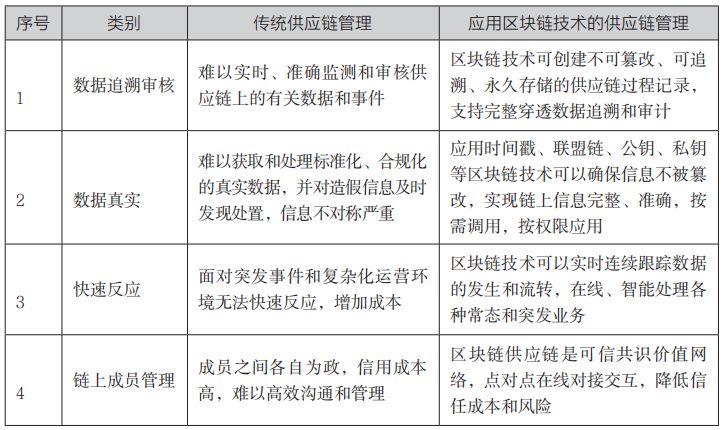