On May 15th, the Bytom team released a BaaS open platform, the main multi-sidechain architecture, Bystack. On June 20th, the Bystack side chain – Vapor test network was officially launched. Developers and enthusiasts can log into the test network to experience cross-chain transactions, consensus voting and more. (Development documentation: https://github.com/Bytom/vapor/wiki/API-Doc )

The Bystack platform has a low-cost development, fast deployment, high performance, scalability, security, reliability, and ease of use. It can provide a one-stop solution for blockchain capabilities for developers or enterprises.

With the advent of the Vapor test network, the Bystack platform and the original chain will rise to a new level, which will be a key step in the real success of the blockchain.

After 10 years of rapid development, the public chain, alliance chain, private chain, blockchain-as-a-service platform (BaaS) compete for competition, even Facebook will launch digital currency Libra and its alliance chain, but blockchain technology is going to mass commercial Still facing enormous challenges. Among them, decentralization, safety, and efficiency are considered to be “impossible triangles”. In the case of security, centralization and efficiency can only be chosen one by one.

It is precisely that Bystack is to solve this problem. Bystack uses Layer 1 as the original chain, which can access different Layer 2 side chains according to different business scenarios. Layer1 creates a consensus-free environment that is responsible for issuing and destroying assets, ensuring decentralization and security. Layer 2 enhances transaction efficiency and runs large-scale commercial applications. Assets are transferred between Layer1 and Layer2 through the main sidechain interaction protocol. Thus, Bystack has both the decentralization of the public chain and the high efficiency of the alliance chain.

Today, the Bystack sidechain Vapor test online line, which will be the first step for Bystack to break the "impossible triangle", and it means that the blockchain is taking an important step towards commercialization.

Side chain Vapor: tens of thousands of TPS, sword refers to commercial landing

The Bystack main network generates an average block every 2.5 minutes than the original chain. The side chain Vapor uses the new DPoS+BBFT hybrid consensus, which is about 0.5 seconds. At the same time, Vapor compresses the block size by compressing the transaction, reducing bandwidth overhead and allowing the entire node to synchronize blocks faster.

According to the white paper, Vapor's TPS can reach tens of thousands, and the throughput can be extended by more than one million. The BBFT consensus algorithm allows no more than 1/3 of the nodes to go wrong, greatly improving the sidechain fault tolerance. Therefore, this can fully meet the basic application of the current enterprise-level service platform.

On the afternoon of June 20th, the basic development work of Bystack side chain Vapor was completed and officially publicly tested. Compared with the original chain chief architect James, the test network has realized the functions of cross-chain, voting, DPOS+BBFT hybrid consensus high-speed block.

This means that the test network is actually not quite different from the official launch. The development team who wants to build an application on the Bystack sidechain Vapor can try to experience the actual capabilities of the platform to prepare for subsequent development.

According to the plan, Vapor will be officially launched on July 20. In the next month, in addition to testing the platform and discovering and fixing possible problems, the development team will also complete relay node automation, code and logic performance optimization. By then, developers can truly achieve high-performance application development on Vapor, and the automation of cross-chain circulation of assets will also be realized between the main side chains.

When the Bystack node was recruited, more than ten teams at home and abroad campaigned

In the first year, 10 million BTM incentives were provided by the original chain foundation, 10.98% of the 10 official consensus nodes, and 39.02% of the 32 candidate consensus nodes. The annual mortgage income of the node is expected to be 10% to 60%.

On June 4th, Bystack officially announced the launch of the node recruitment plan, and any subject who meets the selection criteria can participate in the node election. The selection criteria include at least 1 million BTM mortgages, servers with node-operable nodes, and node operation and maintenance technicians. The project side will give priority to teams with a certain size of community users and more than the original ecological contributors.

At present, more than 10 teams have signed up for the “Consensus Node”, including developers such as MatPool and BlackPool, BigONE Exchange, BitPortal Wallet, S.Capital and SMW Fund Investment Agency, and Trinity. There are teams from China and Hong Kong, as well as overseas teams such as Singapore and Japan. The competition is fierce. According to the plan, on July 5th, Bystack will conduct early bird voting, and BTM holders can vote for the election team. 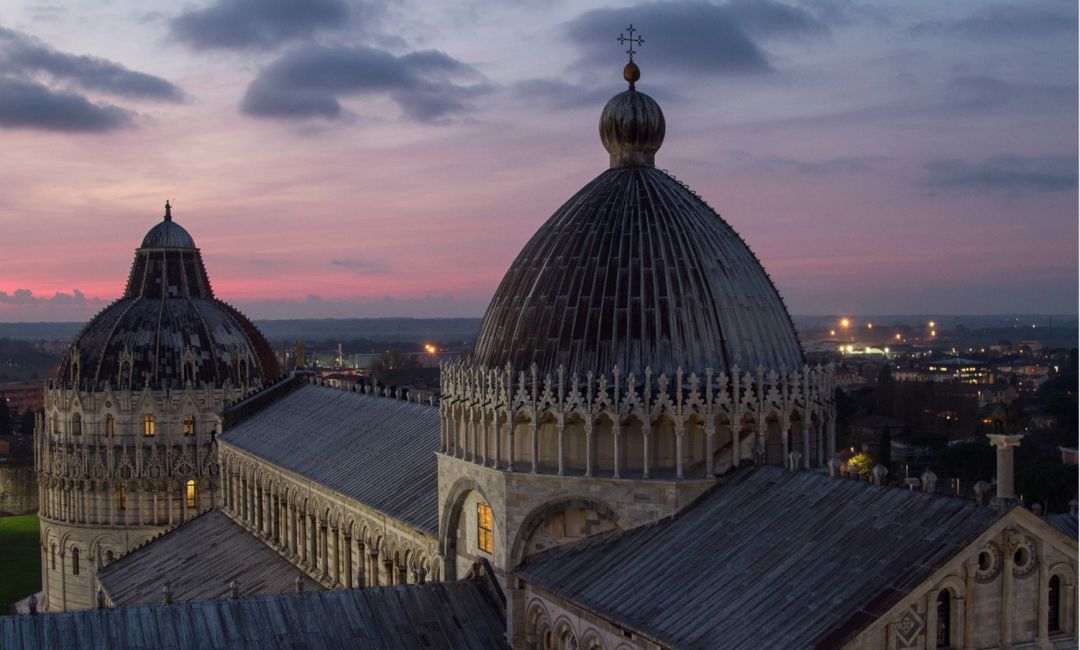