According to the cover news on June 20th, Wang Binsheng, a professor of postgraduate degree at the Chinese Academy of Social Sciences, believes that Libra’s tokens based on the principle of blockchain technology, “as long as they have the characteristics of a blockchain, they must be cross-border and freely circulated. Because Facebook is an Internet giant, the event will be another milestone in the blockchain world.” He also said, “The transfer of traditional financial assets from the mainstream society to the virtual world is about to open, and will directly open traditional French currency and bits. Currency and other mainstream currency value exchange channels, and in the future will directly lead to skyrocketing bitcoin prices. Breaking the Fed model may be an icebreaker.

Shenzhen Datong (000038.SZ) and Xinma established a partnership to explore the combination of blockchain and industrial cannabis 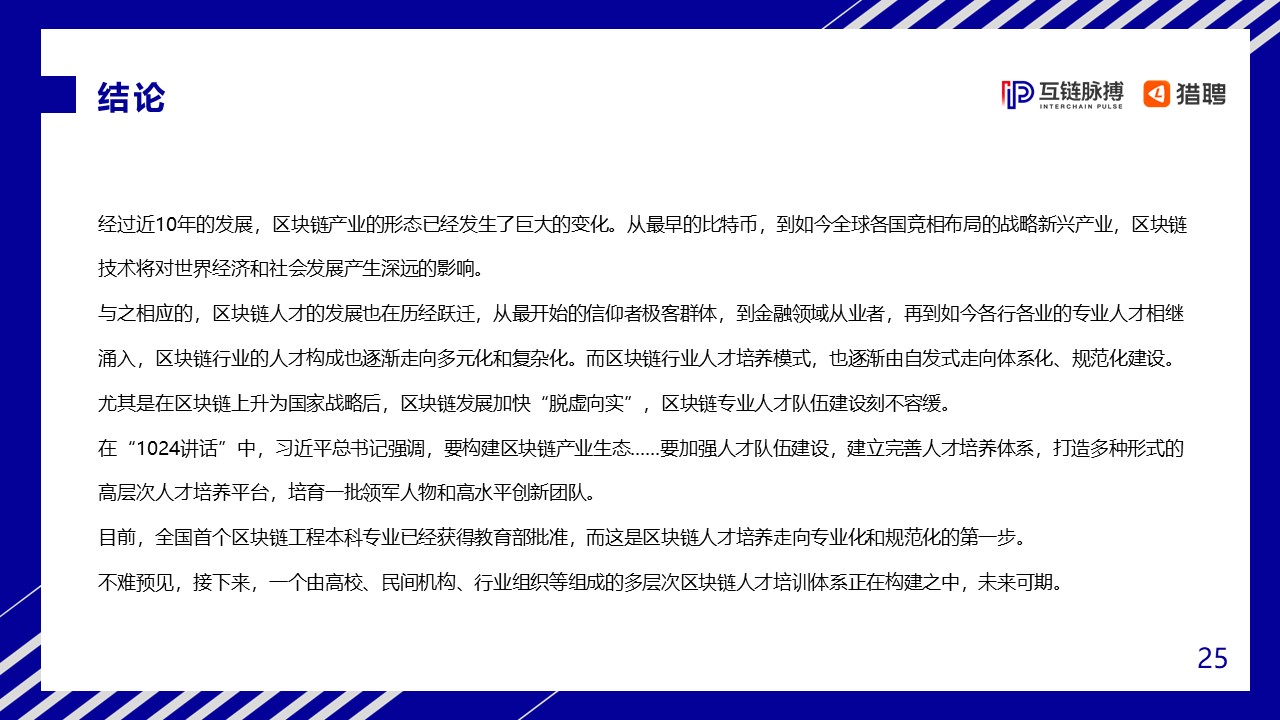 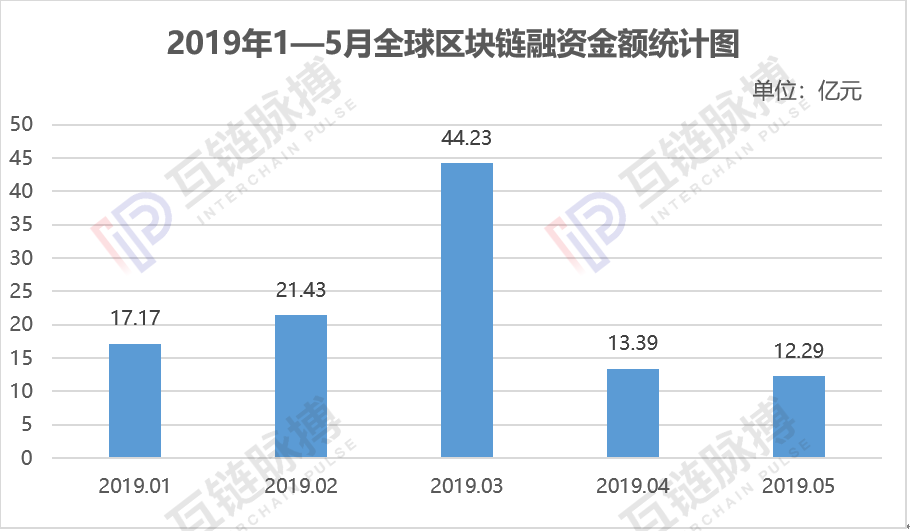 Former Google and Facebook executives: BTC's true market capitalization may be more than 75%

Mt.Gox compensation was postponed for 5 months, and the deadline for submission of the aftermath was extended to March 31, 2020.

IMF President Lagarde: Prudence is indispensable in the attitude towards the future of financial technology