On June 19th, Alagorand completed the first round of Dutch auctions in 3 hours and 37 minutes, auctioning 25 million ALGO tokens, accounting for 0.25% of the total 10 billion in 5 years, and the auction settlement price was 2.4 US dollars. Calculated by the total amount of 10 billion, Algorand's total market value reached 24 billion US dollars, equivalent to RMB 165 billion ! According to its total market value, it will be second only to BTC and ETH, and the first three airborne. Followed by the three major platforms of the currency security, fire coins and OK announced the launch of Algorand.

Algorand is a public-chain project led by MIT professor and Turing Award (the winner of the "Nobel Prize in Computers"), who led the MIT Academy in February 2018. Solve the "impossible triangle" problem of the blockchain (that is, it cannot achieve scalability, decentralization, and security at the same time, and the three can only get the second). 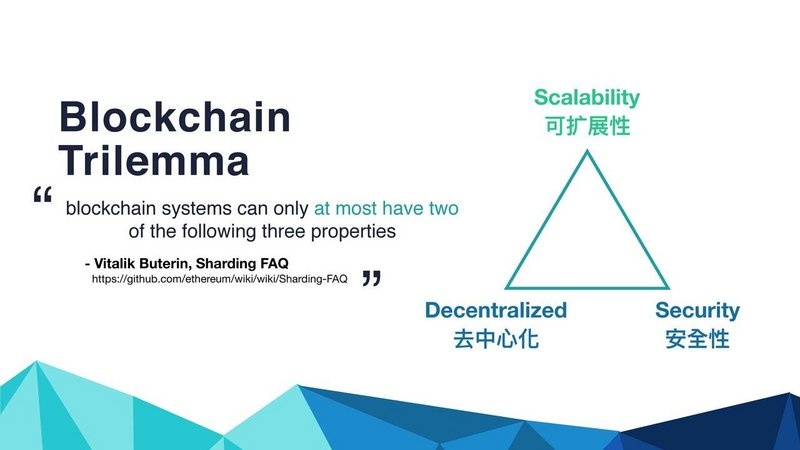 Algorand is a combination of "algorithm" (algorithm) and "random" (random), which basically summarizes its solution: Algorand's consensus mechanism is random among the holding users through its unique encryption lottery technique. Choosing a consensus node does not predict in advance which people will be selected. Because the current super-node project is safe and scalable by sacrificing decentralization, I personally think that Algorand can be understood as a decentralized project by randomly generating super nodes among the holders. 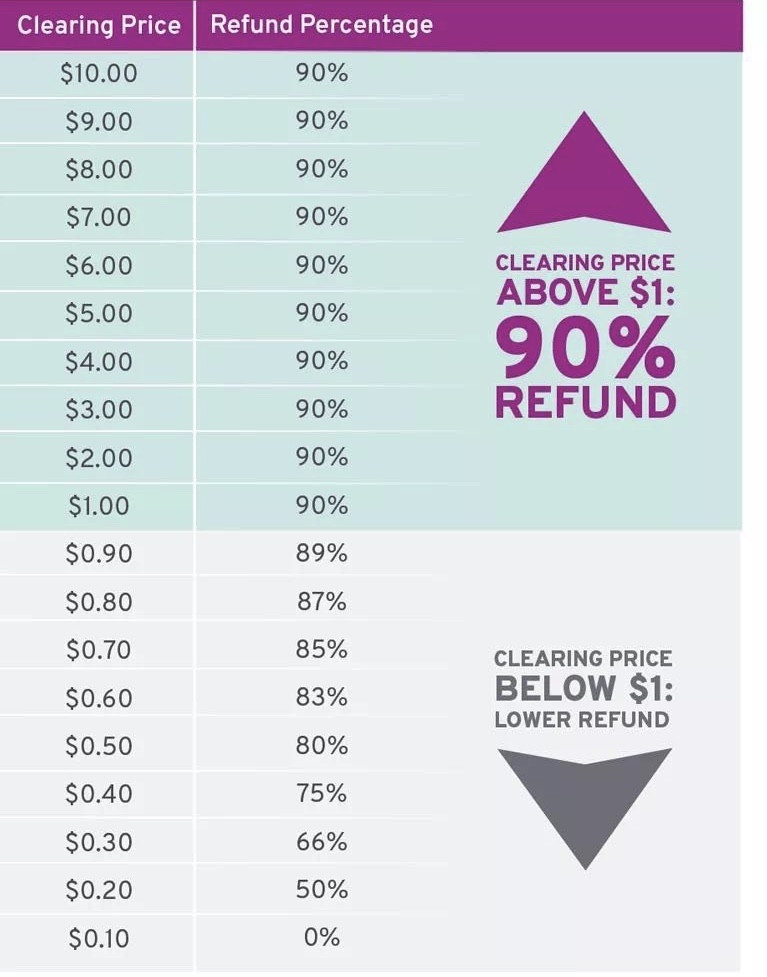 Let's take a look at the financing process of this star project. Algorand project successfully raised a $4 million seed round financing at the beginning of the project. The investors were well-known venture capitalists Pillar and Union Square Ventures. After the successful launch of the test network in July last year, the project announced the completion of 62 million in October. In the US dollar equity financing, the investor involves a number of international investment groups, covering a wide range of global investment groups in venture capital, cryptocurrency and financial services communities. Beginning in mid-June this year, Algorand will sell 3 billion tokens through a five-year, two-month Dutch auction. The Dutch annual sales target is no more than 600 million Algos, with a monthly target of 50 million Algos. In addition, the official reserves the right to adjust the monthly sales supply according to demand, but it will not exceed 2 times of last month, and will not exceed 600 million per year. The overall goal of Algos.

One of the differences with the usual Dutch auction is that if the auction price exceeds $1, ALGO participants can choose to refund the currency at 90% after one year.

Since the tokens have been filmed in five years, the circulation is certainly not that big. In addition to the Dutch users and foundations, other tokens are issued in two years, releasing 1/730 per day. The Foundation also promises that it will not In the secondary market. This type of secondary and secondary mode can be seen in EOS, but Algorand's appetite is obviously greater in terms of financing.

In the case that the previous token circulation is not large, the pressure to maintain the current price is not large, but what happens with the Dutch auction and the gradual unlocking of the token twice a month?

In the first case, the price does not fall and the project progresses rapidly. We assume that Algorand is a very high-quality project that can quickly advance the development of the project at the same time as the Dutch auction twice a month to demonstrate the ability to match the market value, thus increasing the consensus of users/institutions and maintaining each More than $120 million in monthly funding was injected.

The second case is opposite to the first one, that is, the speed of development and the increase in the value of unlisted. The collapse of the consensus leads to the fall of the price of the primary and secondary markets.

There is also a situation in which some people say "re-investment." That is, the money received by the official Dutch auction is put into the next round of Dutch shooting. This situation can indeed ensure the price of the primary and secondary markets continues to rise, but the final result of this situation is the generation released through the Dutch auction. More than 90% of the coins have returned to the project side, causing a high degree of control. For community projects, the high concentration of chips is not conducive to development. (For example, the old fun sent out 10 trillion interesting coins, all in their own hands, and then I traded one for one dollar after the online trading platform, I have a market value of 10 trillion, this time , will you come to buy it?) 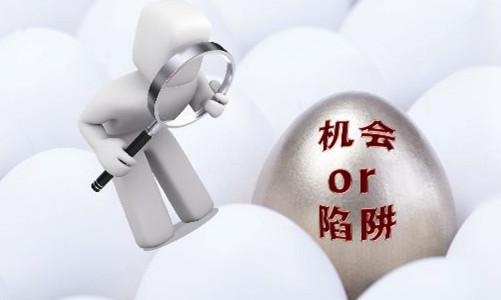 In any case, we can see that some very talented people are entering the blockchain field, but from the academy to the community project, can the Turing Award winners create more glory in the blockchain industry, how the specific texture of the project is? It takes time to observe and verify.