In the past few months, social media giant Facebook has released a cryptocurrency called Libra, and the news of entering the encryption market has sparked heated discussions. Although Libra holds different opinions inside and outside the cryptocurrency community, many analysts believe it will ultimately help the market.

In addition, Libra's amnesty report has also led to a lot of speculation about other large companies releasing similar cryptocurrency products. E-commerce giant Amazon is one of them. The company has clarified these rumors, directly indicating that they will not involve speculative technology.

Many analysts in the cryptosystem believe that Amazon will follow Facebook's footsteps and release its own cryptocurrency. This idea is mainly due to the company's "Amazon Managed Blockchain" product launched through its network service plan, which seems to indicate Amazon's distribution. Interested in book technology.

Despite this, Amazon Pay Vice President Patrick Gaultier recently clarified the relevant rumors. He said in a public event that it is not time to focus on speculative technologies such as cryptocurrency.

In answering questions about Libra, he said:

“This is very fresh and speculative. At Amazon, we don’t involve speculative things, we focus on the present.”

Although the current rumors about Amazon's issue of cryptocurrencies are not broken, this does not mean that Amazon will never launch such a product. As Gaultier said, he is "very happy" to discuss such technologies in two or three years. .

“At Amazon, we often deal with data. So I am happy to study this technology in two or three years.”

It may be that after Libra is officially launched in 2020, we can determine whether it has made great progress, but the project already has many well-known partners who are clearly aware of the advantages of Libra.

Last week, several large financial institutions conducted an optimistic analysis of Libra, and Bank of America pointed out that Libra will make a positive contribution to Facebook's e-commerce program.

"Facebook and its partners have more than 2.5 billion users, which may be an important recognition of cryptocurrencies and a complement to the Facebook app ecosystem. We believe that as the company creates a more private e-commerce function The information ecosystem, this (Libra) release is an important move for the company."

Assuming their judgments are accurate, and Libra does begin to significantly improve Facebook's ecosystem, it is likely that other large companies that are still hesitant, such as Amazon, will begin to enter the market. 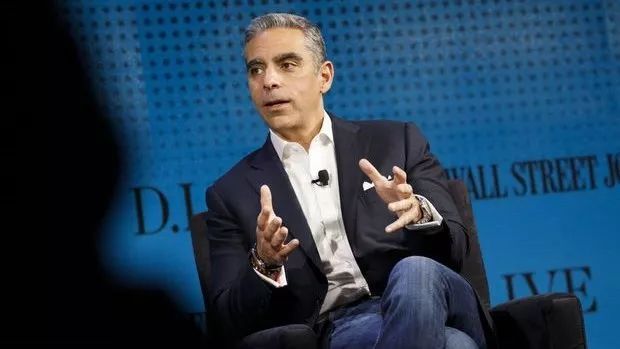 Data: Ripple has sold more than 99.9 million XRPs so far this quarter.

Former Minister of Economic Affairs of India: Currency will become more and more digital, but cryptocurrency will not survive