Babbitt reported that on the afternoon of June 22nd, the Bystack Flint Project – Consensus Node Recruitment Global Bank (Shanghai Station) event opened in Xuhui District, Shanghai. Wheat Wallet CTO Eric announced that it will participate in the Bystack Consensus node campaign. In his sharing, he said that the more coins Stake is on the economic principle, the equivalent of renting more and more mining machines, the higher the safety of the chain. PoS allows users to participate extensively, leaving more value to the ecology. Eric believes that Staking brings three new opportunities to the wallet. First, new usage scenarios, including Staking tools, data and insurance. Second, new users, users transfer money from the exchange into the wallet, and each holder of the currency becomes a miner. Third, new ways to play, including Lockdrop (locked airdrop) and top-up mining. 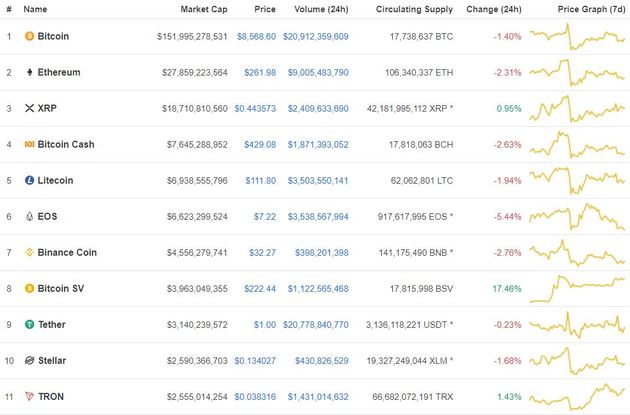