Article source: WeChat public number @肖磊看市 原原标题: "Xiao Lei: Bitcoin once again broke through 10,000 US dollars, is it a scam or a revolution? 》

US social giant Facebook announced that it is about to launch a world currency based on blockchain encryption technology. A stone has stirred up a wave of waves. The Fed chairman said that this digital currency is likely to replace more traditional currencies in the future, and then the Bank of England and the European Central Bank. Other institutional officials also expressed important views.

In China, Tencent founder Ma Huateng and other traditional Internet hegemons have also published relevant views. Bitcoin prices have soared more than 20% within three days after Facebook released the digital currency libra white paper, and the annual increase has reached 190%. .

Sun Yuchen, who recently took Buffett lunch for 31 million yuan, said he was dissatisfied. Weibo said that why Facebook is a blockchain revolution, and I am a liar. Sun Yuchen also said that I have been running in the shadow of Zuckerbock, and one day I will run out of this shadow.

What Sun Yuchen might be more concerned about is that Facebook’s issue of money has robbed him of the heat of lunch with Buffett. In fact, regarding the issue of Facebook currency, the future may continue to be discussed. The real meaning is not that there is a huge competitor in the currency circle, but that Zuckerberg is using action to verify the new monetary theory of mankind.

From barter to metal coins, from metal coins to banknotes, from paper money to digital currency, the wheels of history are rolling.

If Facebook can do this, Internet giants around the world, companies with traffic, can actually do this. Libra is a project that inherits the past and the future. In the history of human currency development, it will also leave a strong color.

But do you say that Facebook can really do this? not necessarily.

After the so-called 蝉 蝉 ,, the Fed chairman made it clear that the future will affect Facebook's digital currency libra, the Fed has been meeting with various companies in the financial industry at the financial technology level, these companies are undergoing a lot of innovation.

In fact, these words are very informative. The Fed has to exert influence on libra on the one hand. On the other hand, the financial companies under the jurisdiction of the Federal Reserve are undergoing a lot of innovations. That is to say, the Fed may still have a bias in the future. If the banks unite to do this, who will the Fed support?

In addition, although Facebook's preparation is very sufficient, Zuckerberg is actually a relatively intimidating entrepreneur. If there is no huge market interest to provide continuous support, it is difficult to mobilize larger resources when the project works.

At present, the largest stable currency USDT in the digital currency market has existed for nearly five years, but the market value still remains at around 3.5 billion US dollars. This scale may not be as good as many Wall Street hedge funds.

This reminds me of another thing. When Facebook decided to socialize in the workplace, the competitor was LinkedIn, but after a few years, Facebook's workplace socially ended, and LinkedIn became better and better. So from this perspective, we can't underestimate libra, but we can't overestimate the level of Facebook's previous operations .

So why do I still write several articles to talk about this thing in succession? The reason I have already said is that it is a beginning, a completely different global test , and the tentacles have been extended to everyone's mobile terminal. The original concept of digital currency, the impact, but millions, up to 20 million people, and this time the test population has turned into hundreds of millions. For the redistribution of financial resources, this is no less than a revolution.

But for the controversial target of Bitcoin, what the future means is actually an unsolved mystery that needs to be pursued continuously.

The initial allocation of Bitcoin is extremely unfair . If you were involved in Bitcoin mining before 2011, you only need one computer and dig a few hours a day. You are now a billionaire.

The problem is that there is no distribution mechanism in the world that is absolutely fair, because even if there is a completely fair distribution, each person's action logic and response cycle are different. The initial allocation of Bitcoin, I think it does not conflict with the market economy system. If Bitcoin is regarded as an entrepreneurial project, it has long been listed and traded, and the initial allocation has basically ended.

What do you mean by this? Let me give you an example. For example, there are at least three groups of rich people in China who are very characteristic and familiar to everyone. The first one is the coal boss, the family has mines, and the second is the real estate giant. The third is the Internet giant. If you do not have a hateful effect and a hateful attitude towards these three types of rich, then you should not have a variety of distortions on the bitcoin rich. Because no matter what industry, there is an unfair initial distribution.

The top 100 wealthy (family) of Forbes in China has an average wealth of about 35 billion yuan. If the average annual starting capital of 500,000 yuan is calculated (Ma Yun, Ma Huateng, etc., all starting from 50), the return rate is about 70,000. Times.

In the bitcoin market, if you intervened on February 9, 2011, when the price of a bitcoin was $1, and then the price of bitcoin rose to a maximum of $20,000, then your return is 20,000 times. There is no essential difference between entrepreneurs and entrepreneurs. Although many people are full of disgust in the face of speculative winners from the cognitive and psychological levels, the market has never changed. The case of Bitcoin is innumerable. This is the initial allocation and its power, but this stage will eventually pass.

Those rich people you are familiar with, if you do not believe that their value will increase by dozens of times in the next few years, then you expect to have dozens of times of return on bitcoin investment, there is also a huge risk. The reason is that the initial allocation of Bitcoin has been basically completed .

In the future, if you want to get a bigger return, you will have to pay more. For example, if you dig a bitcoin now, you need at least 30,000 yuan, but you think, there is almost no cost to dig a bitcoin in 2011; it only costs 1 dollar to buy a bitcoin in 2011, and now needs 10,000 dollars. The future distribution is not based on simple action capabilities, but on prices.

No matter what you know about Bitcoin, as long as you are not particularly rich, Bitcoin will still slip away from you. This is like giving a billionaire a Van Gogh painting. He has a long-term chance to collect it. But if you give Van Gogh a middle class who is paying back the mortgage, he will sell it at a high probability and go back to the mortgage. Change the house or use it to solve other life problems. The trend of bitcoin flowing to high net worth individuals has little to do with future price movements.

What do I mean? This means that don't look at bitcoin prices have risen a lot recently, or everyone is starting to speculate on this market, but it is not so easy to make money in this market . Every time you earn a dollar, you may have to pay first. More than a dollar of cost, in this context, the speed of action, and the size of courage, and the future benefits do not seem to be linked, everyone is fighting for capital.

For ordinary investors, it is time to calculate the cost-benefit . If you still believe that the market is in the initial stage of distribution, then I suggest you join in the fun, but only if you have the ability to control yourself to leave before the crowd scatters. 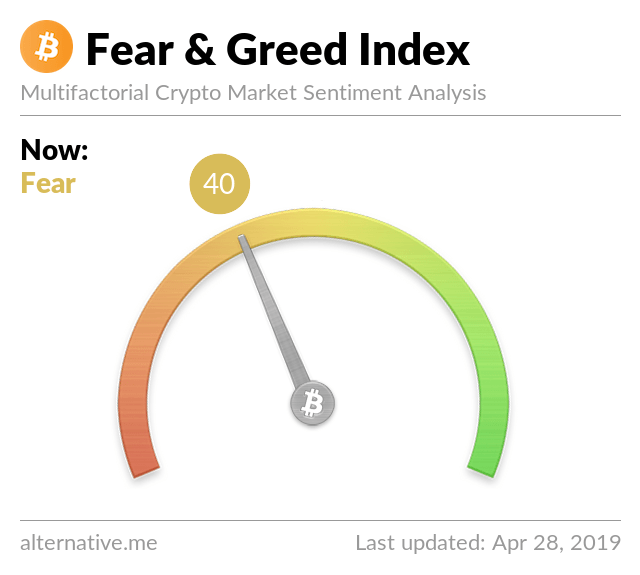 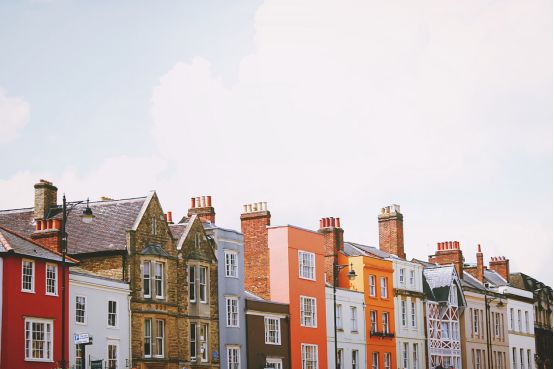