For the digital virtual currency launched by Facebook, three European central banks said they would be supervised to ensure that it would not endanger the local financial system and be used for money laundering. Bank of England Governor Mark Carney said, “It must be safe, otherwise it will be directly regulated by the Bank of England, the Federal Reserve, and all major global central banks and regulators.” 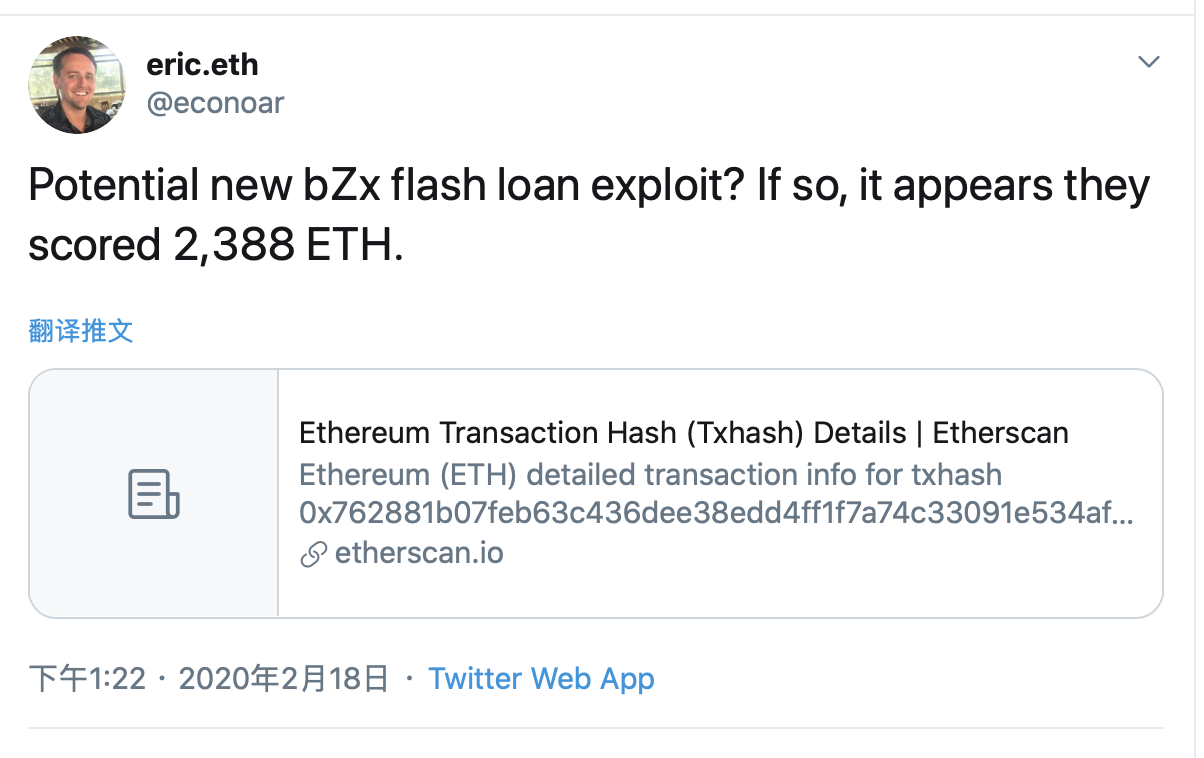 Founder of Morgan Creek: Bitcoin provides opportunities for more than 50% of the world to get rid of the negative effects of inflation