The 4 major catalysts have caused Bitcoin to rise. Will this break out like 2017?

Many people have linked this to the surge in the end of 2017: Bitcoin triggered a market investment boom in 2017, and it took only half a month to fly from 10,000 US dollars to 20,000 US dollars. So why is this skyrocketing? Will Bitcoin bring the same surprise?

There are indications that when the USDT is issued in large numbers, the market will go up. This time, Tether started a new round of crazy printing. It has been issued three times since June, each time it is more than 100 million pieces, and a total of 350 million USDTs have entered the market.

According to the research of Scallion APP, in the past two months, each time the USDT issuance does not directly lead to the rise of Bitcoin, the Bitcoin will show different increases in the period after the completion of the issuance. 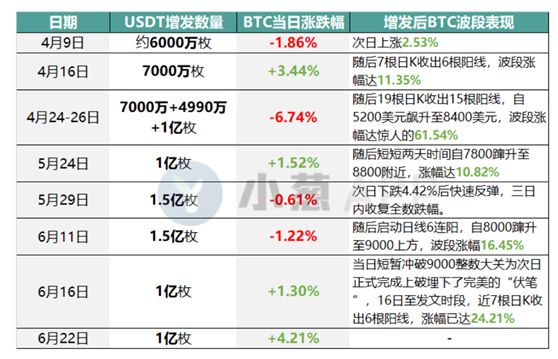 From the moment when Facebook released the Libra white paper on cryptocurrency, cryptocurrency once again made headlines in major media. The entry of Facebook has caused many outsiders to change their cryptocurrency. Bitcoin is a representative of cryptocurrency and therefore has attracted the attention of global investors.

After the $9,000 in Bitcoin, the market itself was very emotional about the impact of the $10,000 milestone. Even if it said that it touched 10,000 points, it would be very encouraging for everyone. At this time, the bitcoin increment brought by the Facebook incident also prompted Bitcoin to complete from more than 9,000 US dollars to 10,000 US dollars.

3, the cottage currency is weak

In the bear market of 2018, countless altcoins have waist and ankles. Although the situation of bitcoin is not good, it seems that the ability to return blood is far superior to most of the top altcoins. 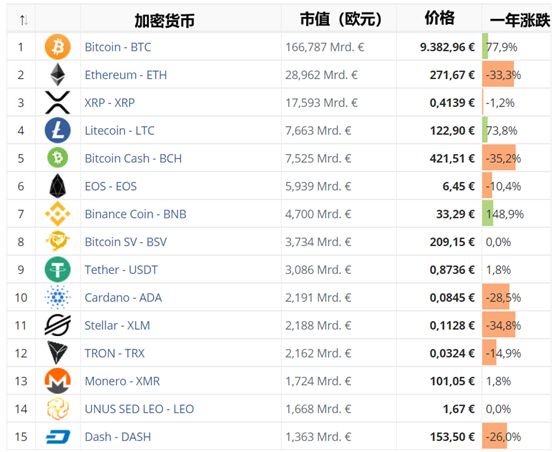 Many investors are beginning to bet on Bitcoin than the mainstream altcoin, which is risky, fickle, and sporadic. In addition, due to US regulatory events, the investment in the altcoin has gradually decreased, and the choice of investment has gradually fallen to Bitcoin.

On June 21 this year, the Federal Reserve Chairman said: "The uncertainty facing the US economic outlook is increasing. If necessary, it will quickly use tools to support growth and employment." The Fed's interest rate cuts will become a reality.

In general, the Fed will cut interest rates, and the dollar in circulation will increase. Investors will choose other value-added assets in order to preserve their value. Stocks and gold are among the choices. Bitcoin has been regarded as a good one in recent years. Value-preserving products. In fact, historically, every time the value of the dollar has fallen, bitcoin prices have risen to varying degrees.

Will Bitcoin turn on the crazy mode?

In this regard, he gave the reason: "After breaking through $10,000, the organization will realize that Bitcoin may return to the highest point, which means that the investment will double. There are not many investments that can double. Therefore, I think FOMO (missing fear) will happen after Bitcoin has exceeded $10,000."

So at this time, did the FOMO mood happen?

In 2017, Bitcoin broke through $10,000 for the first time, welcoming headlines from major media outlets. Google’s bitcoin search trend reached its peak; this time, in addition to a few hours of Weibo hot topic rankings, The mainstream financial media reports on it are very few.

In Bitcoin's Google Trends, we found that today's Google trend is still low compared to the December 2017 index. Despite the breakthrough of $10,000 in the previous two days, the trend of Bitcoin search has begun to decline.

It can be seen that the interest in Bitcoin has not increased much, and the emotions of “excitement and fanaticism” as at the end of 2017 have not been present.

Perhaps this time the increase is not strong enough, perhaps it has been down from 20,000 US dollars for too long, but I believe that when Bitcoin catches people's attention again, Bitcoin will set another amazing record high. 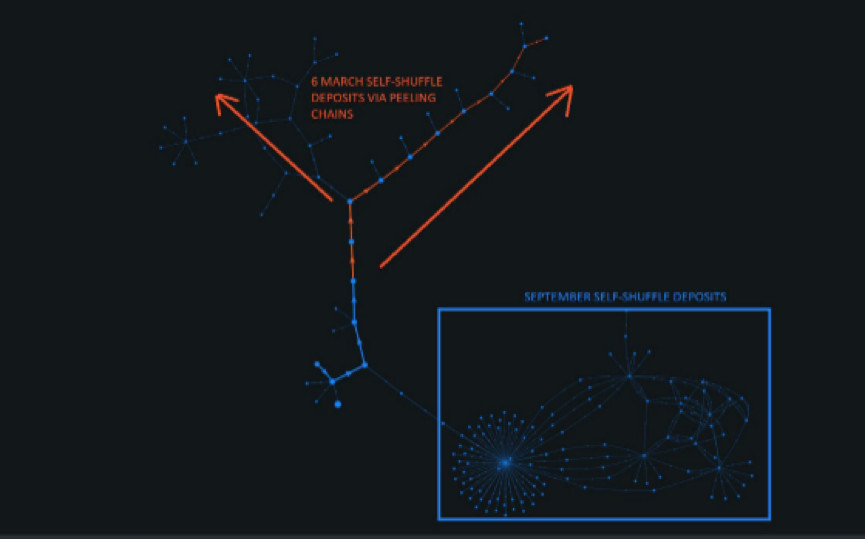 Xiao Feng: The world is "distributed", biological thinking is a better cognitive method 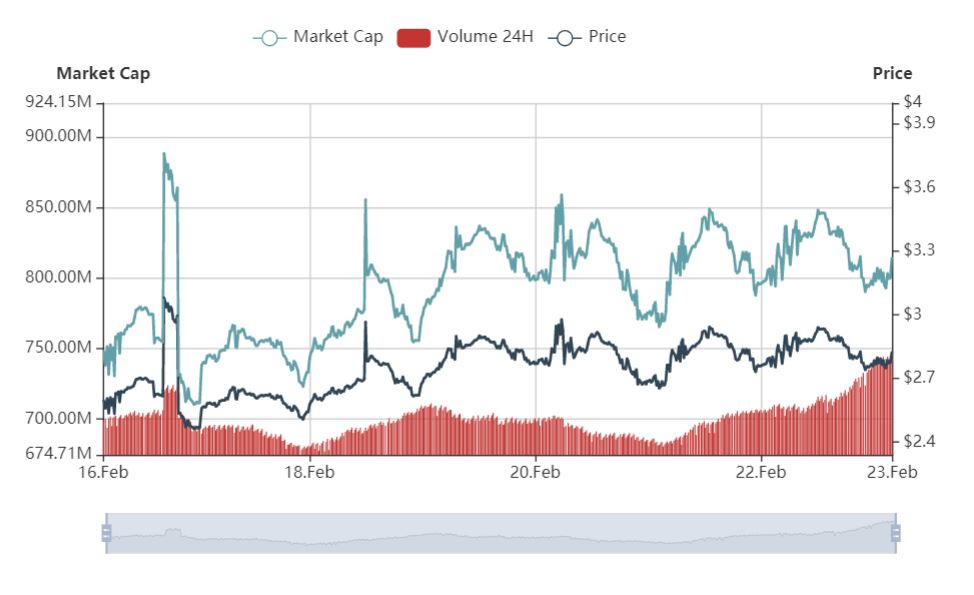